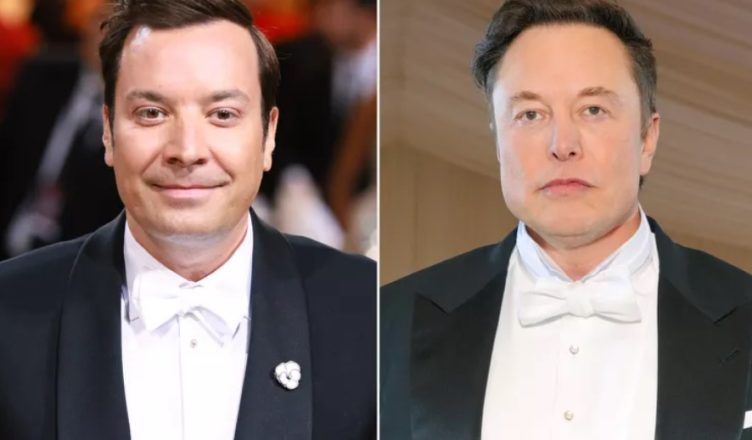 Jimmy Fallon Calls on Elon Musk to Help Take Down #RIPJimmyFallon from Twitter.

After #RIPJimmyFallon began trending on Tuesday, The Tonight Show host immediately ascended to the top spot in an effort to eliminate the hashtag.

“Can you solve this, Elon? #RIPJimmyFallon, “Fallon, 48, sent a tweet to Elon Musk, the new owner of Twitter.

Musk, 51, responded early Wednesday morning with “Fix what?” as though uninformed of the hot hashtag.

Later in the day, it appears that someone alerted the creator of SpaceX about the hashtag, and he responded again:

“How do we know that you are not an alien body-snatcher posing as Jimmy!? Say something only the genuine Jimmy would say…”

Since Musk took over and altered the social network’s verification method, many Twitter users have begun impersonating respectable personalities, despite the fact that the Twitter owner was joking on Twitter with Fallon on Wednesday.

According to the revised description, those who pay for the service would receive a “blue check mark, exactly like the celebrities, companies, and politicians you already follow.”

According to the New York Times, the firm has chosen to defer the launch of the paid verification system until after the November elections.

Musk unveiled the new system after purchasing the network for $44 billion last month, following a legal struggle that erupted after he reneged on the transaction in July.

Due to Musk’s takeover, numerous celebrities have already quit the app, including show creator Shonda Rhimes, who tweeted her departure “Not waiting around to see what Elon has in mind. Bye.”

Gigi Hadid abandoned the platform as well, describing it as “a sewer of hatred and racism.”