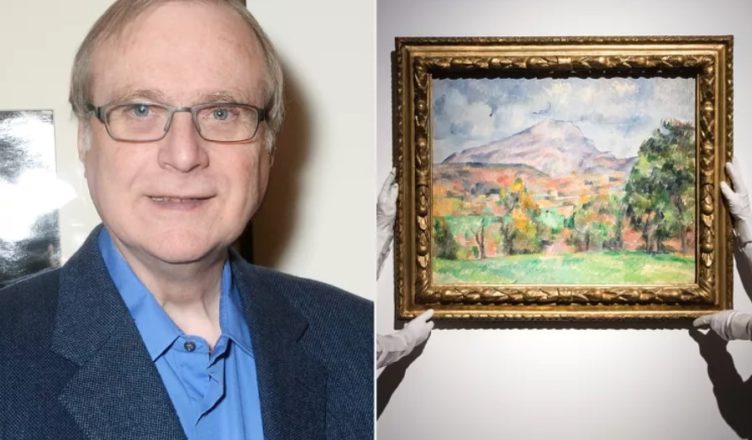 The collection of the late Microsoft co-founder Paul G. Allen was auctioned at a historic auction on Wednesday evening.

According to Christie’s, the treasure trove of “60 outstanding pieces” sold for more than $1.5 billion, making it the most valuable private collection of all time and breaking many further records.

“Never before have more than two paintings exceeded $100 million in a single auction, but tonight we witnessed five,” said Max Carter, Vice Chairman of 20th and 21st Century Art.

Les Poseuses, Ensemble (Petite version) by Georges Seurat sold for a record-breaking $149,240,000, shattering the previous record for the artist…

The item held special meaning for the benefactor, as was fitting…

“Because of my computer experience, I’m attracted to stuff like Pointillism or a Jasper Johns ‘numbers’ painting,” he once commented, according to the auction house. 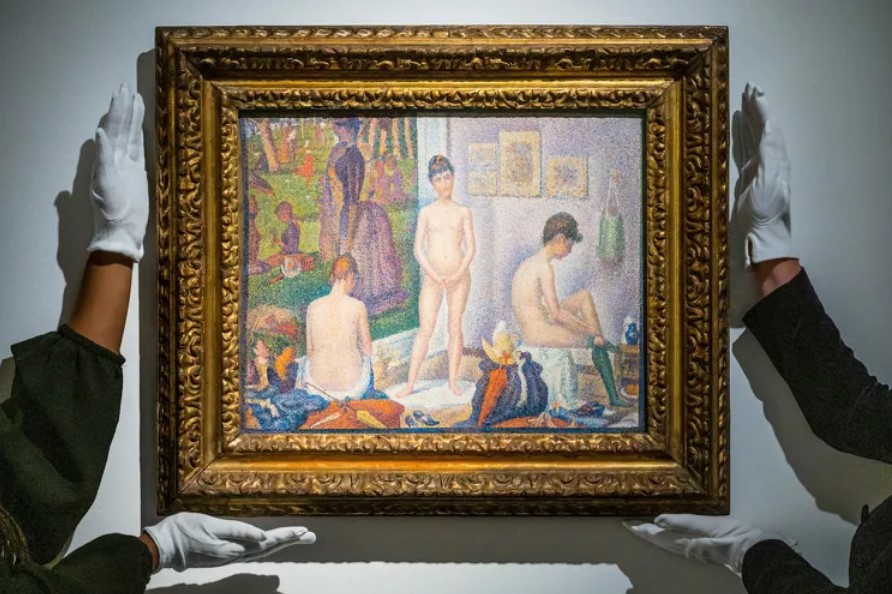 Cézanne’s La Montagne Sainte-Victoire sells for $137,790,000. According to Christie’s, the picture signaled the artist’s transition into more abstract territory and helped pave the way for Cubism.

The first picture is one of fourteen canvases depicting the brilliant scenery of Provence, while the second was created in Tahiti in 1899.

More masterworks, including sculptures by Alexander Calder, Alberto Giacometti, and Pablo Picasso, will be auctioned off on Friday morning as the sale continues.

The complete art collection covers 500 years, from the Renaissance to the masters of modernism.

According to CNN, Allen amassed his collection over several decades and leased the artwork to museums across the world.

According to his desires, all earnings from the auction will be donated to charitable causes, as stated by the auction house.