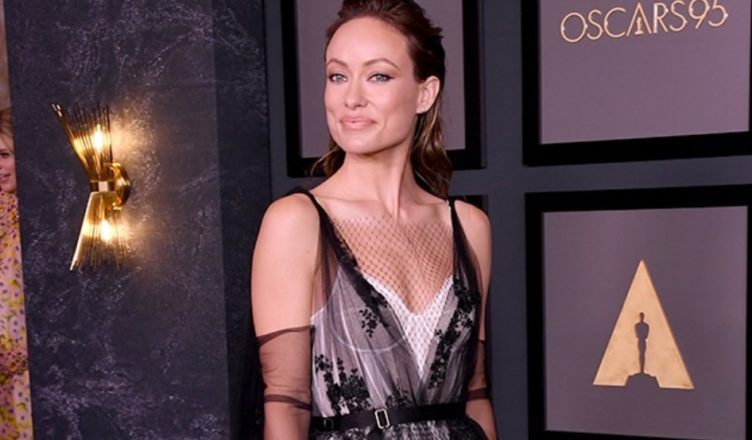 Olivia Wilde was all smiles and back on a red carpet soon after it was claimed she and Harry Styles had called it quits.

The director of Don’t Worry Darling was in attendance at the 2022 Governors Awards in Los Angeles on November 19, when stars like Michael J. Fox received honorary Oscars.

The couple, who have been dating for almost two years (since Harry’s breakout role in Don’t Worry Darling), took a break on November 18, according to E! News. 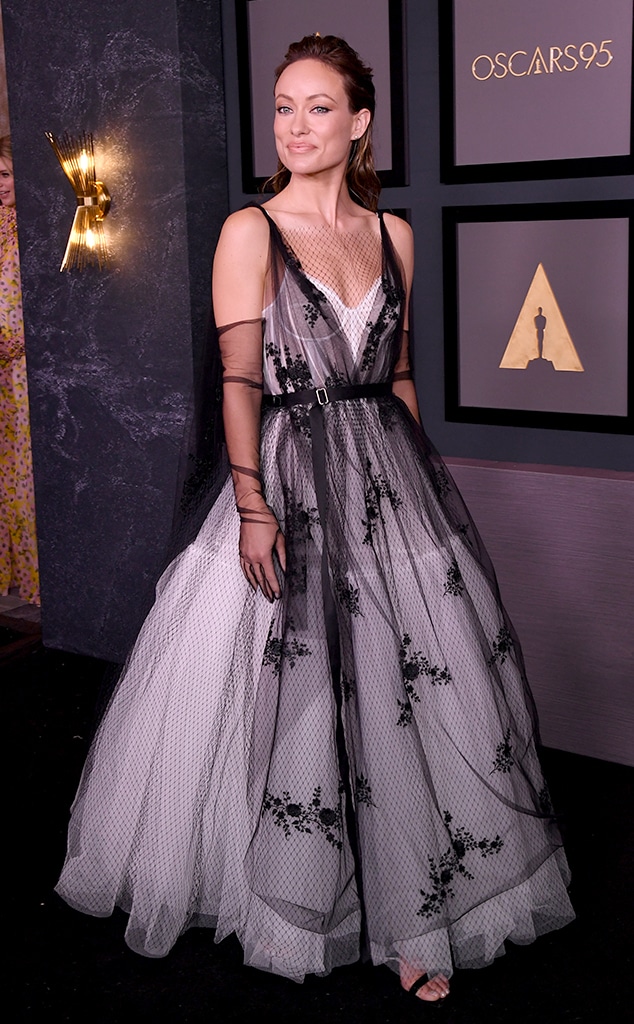 Olivia had been seen at the Los Angeles premiere of Women Talking, yet another star-studded event, the day before…

She and Harry never made an official red carpet debut as a couple, although they were pictured together in public many times.

In addition, they did walk a red carpet at the same time with the rest of the Don’t Worry Darling ensemble at the Venice Film Festival in September.

It was reported that Florence Pugh and Olivia had a fight, but the director dismissed the rumor as “endless tabloid gossip” when he addressed the media.

Florence was also in attendance at the Governors Awards, but she was not seen on camera with Olivia.