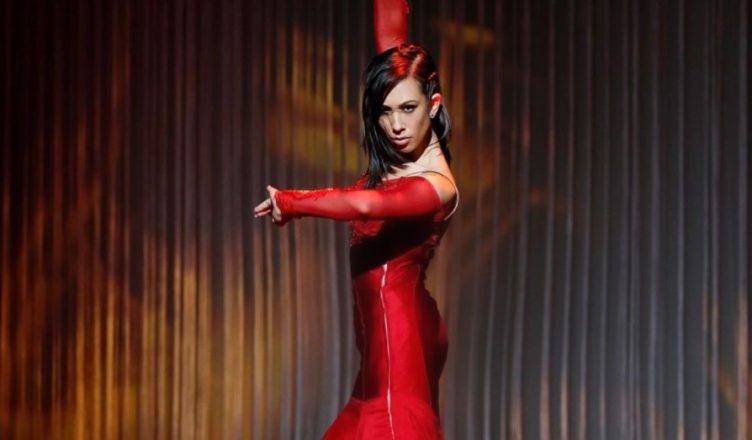 Cheryl Burke has decided to end her nearly 17-year run as a professional dancer on Dancing With the Stars.

This season 31, in which she competed with TV meteorologist Sam Champion, will be her last as a professional dancer on Dancing With the Stars, the show on which she has worked for almost 17 years.

Her last performance on the show will be in the season finale on November 21.

This is one of the most difficult choices I’ve ever had to make, but I know it’s the correct one, she wrote. “That was an unforgettable experience…

Though I eagerly anticipate the next stage of my professional life, I know that this one will be tough to top. Until then… I will forever and always xo”

A little over a month after she and Sam were booted from DWTS, Cheryl gave an exclusive interview to E! News about the experience.

She remarked, “My time as a dancer on Dancing with the Stars is coming to a close. “This has been a game-changer for me. Even though I’m not often a crier, I haven’t been able to stop sobbing.”

In 2006, during the second season of Dancing With the Stars, Cheryl made her first appearance on the show.

They took home the Mirror Ball Trophy with their partner Drew Lachey. Cheryl and former NFL great Emmitt Smith won the championship the next year.

Cheryl gave a number of explanations for why she was leaving. She mentioned the physical demands of performing in a weekly show, saying, “There is wear and tear.”

“In addition, there is a strong desire in my heart to explore other options.

As a species, humans are always developing. I do. At the very least, I hope to always view myself as a work in progress.” 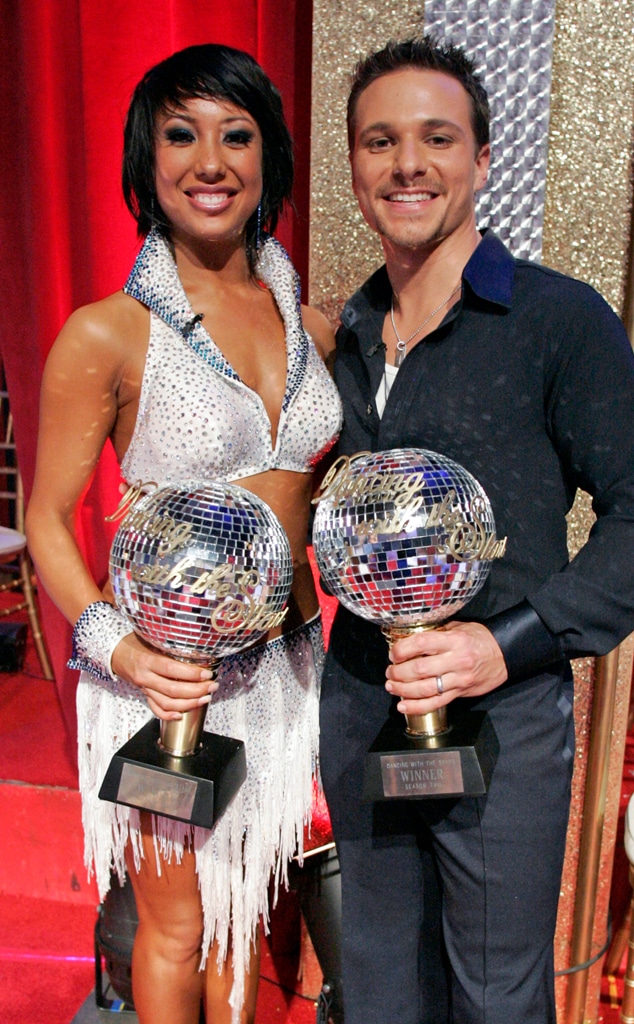 Her words continued, “However, I am aware that this is not the end of my professional life, and I am eager to explore other options.

And the schedule is so demanding on Dancing with the Stars. There are a plethora of things I could be doing with my time right now.”

Cheryl’s iHeartRadio podcast, Burke In The Game, has been keeping her busy in recent months. This is my last season as a dancer on DWTS,” she announced there in October.

The podcast launched in May, while she was in the midst of a divorce from Matthew Lawrence. Cheryl discusses her personal struggles and also consults experts on her program.

Cheryl said to E! News, “Because of this platform that I’ve been gifted with, I’m able to use my voice and to hopefully help people along the path.”

In her Instagram post, she wrote, “I am excited about the idea of evolving, about being challenged in new ways, having the ability to expand my commitment to mental health advocacy, focusing on my new found love for podcasting, & I’m ready to face the uncertainty (though it’s scary as sh**) of what the future holds – I do have a few things up my sleeves though, so don’t worry.”

Cheryl called her exit from DWTS an “amicable divorce,” adding, “Am I going to miss every single person? Absolutely.

I can’t even tell you. When I was a kid, I used to watch this show all the time, and one of the first things I ever saw was this family, who were obviously professional dancers from Harlem.”

Cheryl will not be the only longtime cast member to leave Dancing with the Stars at the end of this season. Her decision to leave follows Len Goodman’s declaration to leave the show a few days ago.

Goodman has been the show’s chief judge for nearly all of its seasons since its 2005 premiere.

Although Cheryl is retiring from her professional dancing career on Dancing with the Stars, she isn’t closing the door on the dance floor just yet.

When Cheryl was asked by E! News if she was interested in becoming a judge, like her fellow professionals Derek Hough and Julianne Hough, or a host, she responded, “I don’t know.” “Holy crap. If I could, I totally would.”

Furthermore, she added, “When it comes to this topic, I can offer a lot of insight. If anyone can dance the ballroom, it’s me.”

Check out these pictures of Cheryl with her many DWTS dancers!