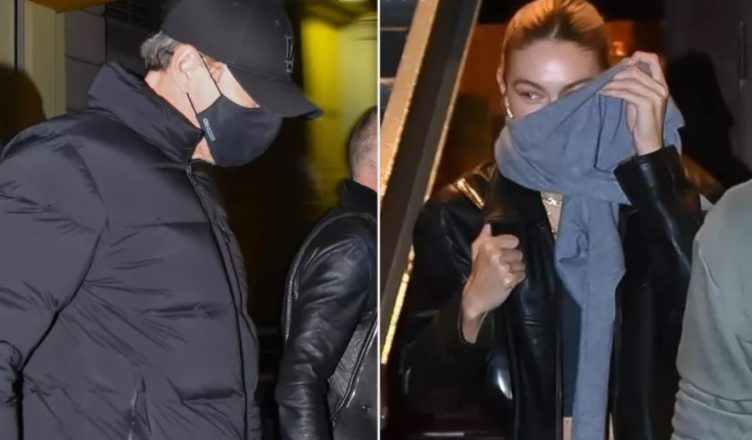 Leonardo DiCaprio and Gigi Hadid are still seeing each other.

On Friday, the couple resumed their trend of New York City date nights. They were seen leaving the same eatery together.

According to the outlet, the Wolf of Wall Street star was photographed in an all-black ensemble, complete with a face mask and cap concealing his image, while the Guest in Residence designer wore a leather jacket and a scarf to obscure herself from photographers…

“Gigi continues to spend time with Leo in New York. He understands her role as a mother and works around her schedule to see her – it’s incredibly lovely “According to a source close to Hadid, “Gigi is completely smitten.” 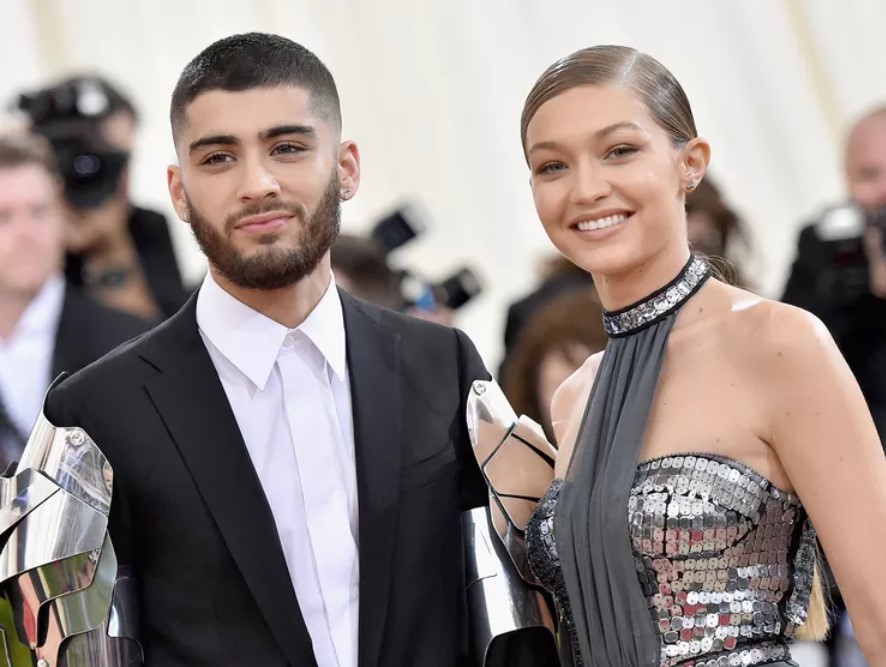 According to the source, DiCaprio “is a gentleman and pretty romantic,” but he prefers to keep “things private” between the couple.

In September, Hadid and DiCaprio were pictured cozying up at Casa Cipriani during a New York Fashion Week party organized by the actor’s buddies, Richie Akiva and Darren Dzienciol.

“He enjoys the fact that she has her life together,” a source told PEOPLE at the time. “She has a child and is responsible. He wants to be with someone who believes in the same causes and political ideas as he does.”

Hadid and former One Direction singer Zayn Malik have a two-year-old daughter, Khai. The two had been in an on-again, off-again relationship since 2016, but split up in October after an apparent confrontation with the models’ mother, Yolanda Hadid..

As DiCaprio and Hadid continued to spend time together, various sources revealed their relationship status, with one insider adding, “They are getting to know one other,” but aren’t “dating” yet. According to another insider, “Leo is clearly interested in Gigi.”

“They sort of run in the same high profile circles and would see each other at events, clubs, restaurants, and gatherings,” a film source told, adding that they “enjoy each other and are having a nice time.” 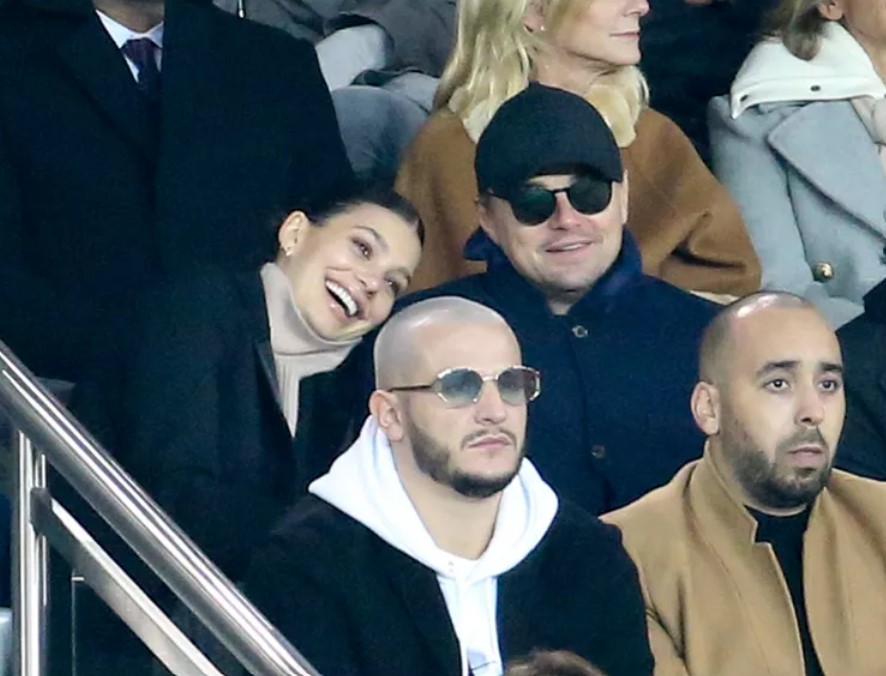 DiCaprio just ended his four-year relationship with model Camila Morrone, 25, but he “is taken with Gigi,” according to an entertainment source. “She’s the type of woman he’s normally drawn to.”

Another source stated that the two are not in a hurry to identify their relationship “Leo hasn’t been free of his relationship with Camila long enough to dive into anything.

I’m not sure he’s finished with Camila yet. That was a long love story.”

However, Hadid and DiCaprio’s latest night out on the town comes after a spate of public appearances and could be an indication of more to come…

According to a source close to Hadid, they “are seeing each other in New York City when they can,” and she’s having “enjoy dating Leo.”

“She seemed to be overjoyed and delighted to see him. She is drawn to him. He is very nice to her. He appeals to her since he is mature and engaging “They also added.