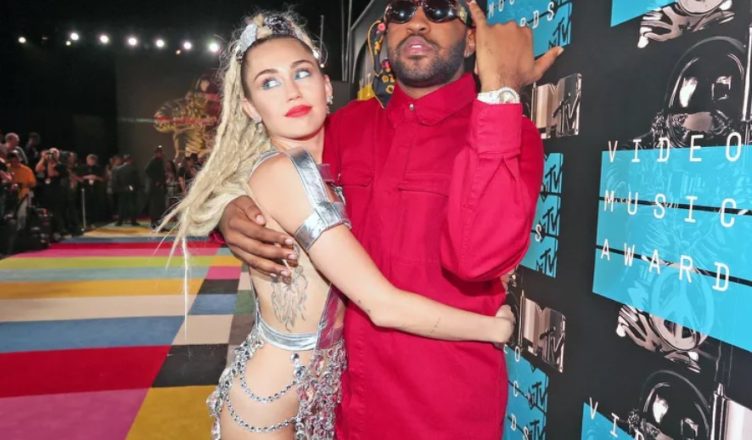 Miley Cyrus is going back to her origins…

The Grammy Award nominee, 29, recently reconnected with music producer Mike WiLL Made-It, with whom she collaborated on her fourth studio album Bangerz in 2013, and they look to be working on new music.

Mike, 33, replied on the post with the “I love you” hand sign, an ear, a drum, and the globe emojis. According to Pop Crave, he also shared the photo to his Instagram Story with the hashtag “2023,” indicating a release date next year.

Cyrus can be seen singing and holding a microphone in the photographs, as well as conversing with Mike and Rae Sremmurd’s Swae Lee and Slim Jxmmi, both of whom are signed to Mike’s EarDrummers Entertainment label.

Bangerz marked the end of the artist’s Disney Channel era, as she discarded her Hannah Montana phase for an edgier persona, which has continued to evolve throughout her seventh and most recent album, Plastic Hearts, released in 2020…

Mike also produced numerous songs for Miley Cyrus’s 2015 follow-up album Miley Cyrus and Her Dead Petz, which was made available for free upon its surprise release. Cyrus also participated on Wiz Khalifa’s and Jessie J’s 2013 track “23.”

Meanwhile, Cyrus is planning another historic collaboration with her godmother Dolly Parton, with whom she will co-host NBC’s second Miley’s New Year’s Eve Party special.

On Monday, the network made the news.