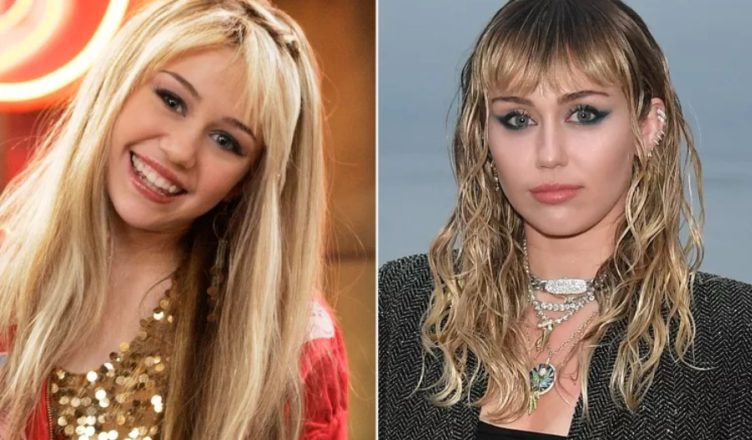 Lisa London, the casting director for Hannah Montana, is setting the record straight.

Following the virality of a TikTok video alleging that Spanish-Mexican singer Belinda almost landed the titular part, London responded with her own on Wednesday to clarify that this was not the case.

“I’m the original casting director on Hannah Montana, and I discovered Miley Cyrus,” London explained on TikTok. “I just wanted to let everyone know that Belinda, who is great, was never in the running for the role of Hannah.”

The movie then went to a photographic sheet of paper dated May 6, 2005, and featuring Cyrus’ name, as well as the names of two other people: Taylor Momsen and Daniella Monet.

“These were the network’s final three actresses out of over 1,200 females,” London disclosed.

The name “Chloe” appeared next to each of the auditionees, which the casting director confirmed was the main character’s first name before Cyrus was cast.

“This was before they changed her name to Miley Stewart from Chloe Stewart,” London explained. 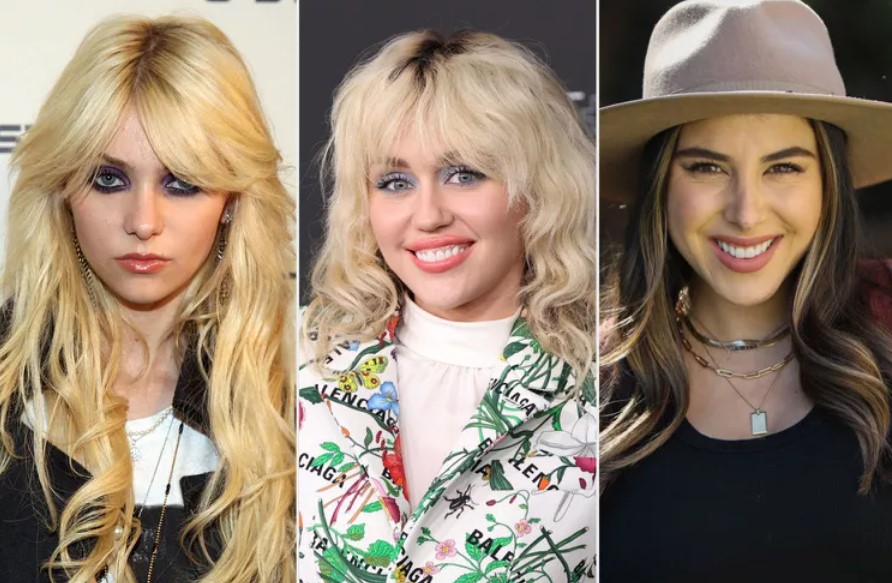 Despite the fact that Momsen and Monet did not make the cut, they went on to star in their own television shows…

Momsen rose to prominence in 2007 as Jenny Humphrey in The CW’s Gossip Girl, with Blake Lively, Leighton Meester, Penn Badgley, and Chace Crawford, before forming her alt-rock band, The Pretty Reckless.

Hannah Montana follows Miley Stewart (Cyrus), a high school student who juggled family, friends, and school during the day while performing as a secret pop singer dubbed Hannah Montana at night. From 2006 through 2011, the show aired for four seasons.

Cyrus, 29, marked the 16th “Hannah-vesary” of the Disney Channel show on Twitter this past March, saying, “16 years ago my life changed forever when HM premiered.”

“Because of your commitment and support, I’ve been able to tour the world for over a decade and play for fans that bring so much greatness into my life,” she continued…

The post includes a video of Cyrus performing “Hoedown Throwdown,” one of Hannah’s biggest hits, during a concert. Hannah Montana: The Movie, which was released in theaters in 2009, contained the song.