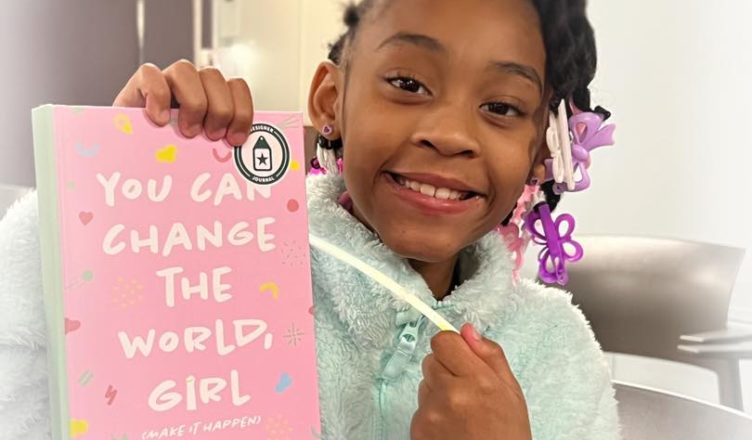 A 10-year-old girl assisted her mother in giving birth, allowing her to live up to her given name: Miracle…

Viola Fair went into labor at home in Jennings, Missouri, on October 23. She directed Miracle to dial 911. 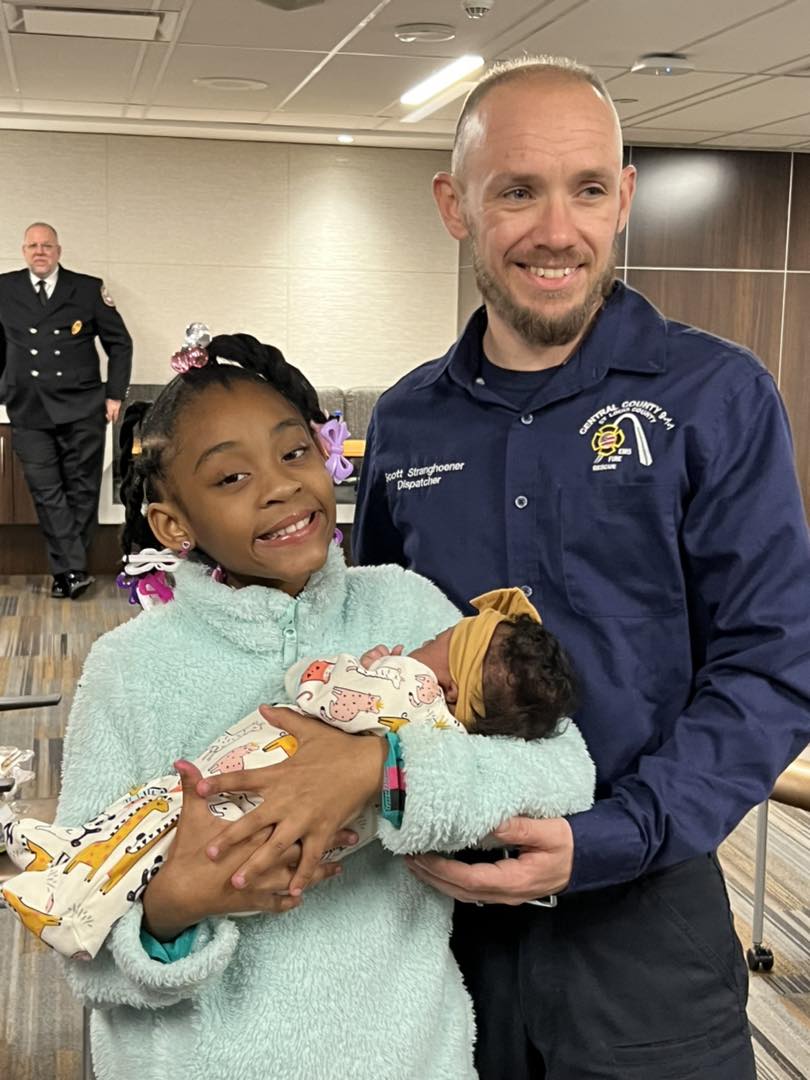 Miracle can be heard on the phone telling her mother to lay down and comforting her that everything is fine.

“She’s here!” she exclaims as her sister arrives. 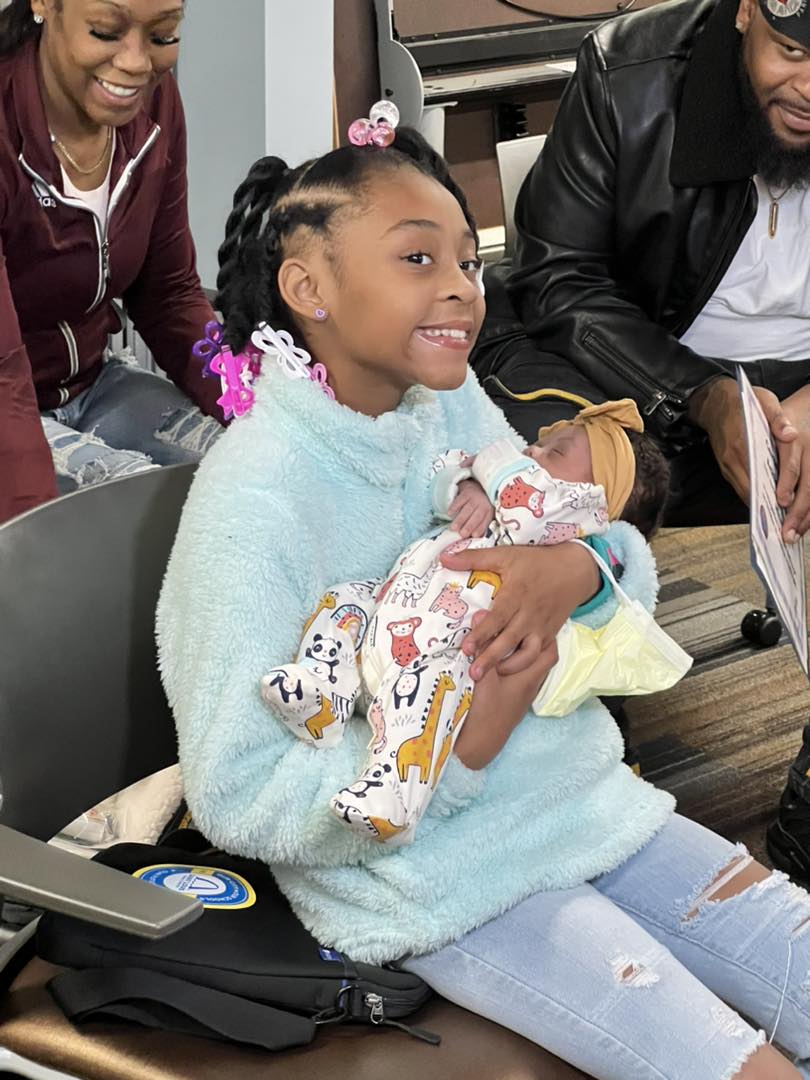 “Does the infant have a pulse?” Stranghoener inquires.

Miracle was the first person to meet her new baby sister, Jayla. 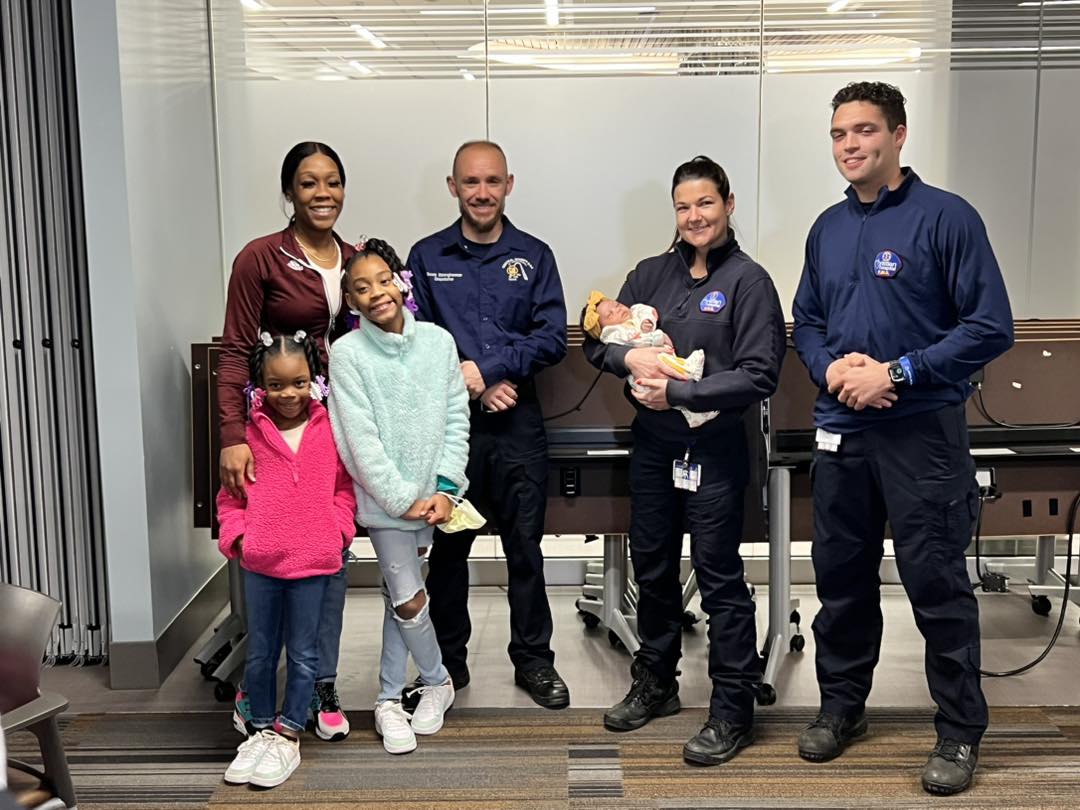 “When baby Jayla arrived, Miracle was there with a towel to wipe off her face and to assist encourage her to cry and keep her warm until paramedics arrived,” North County Fire and Rescue stated in a post about the birth on Facebook…

Within minutes, the fire and rescue squad and EMS came on the scene and transported Fair and Jayla to the hospital. 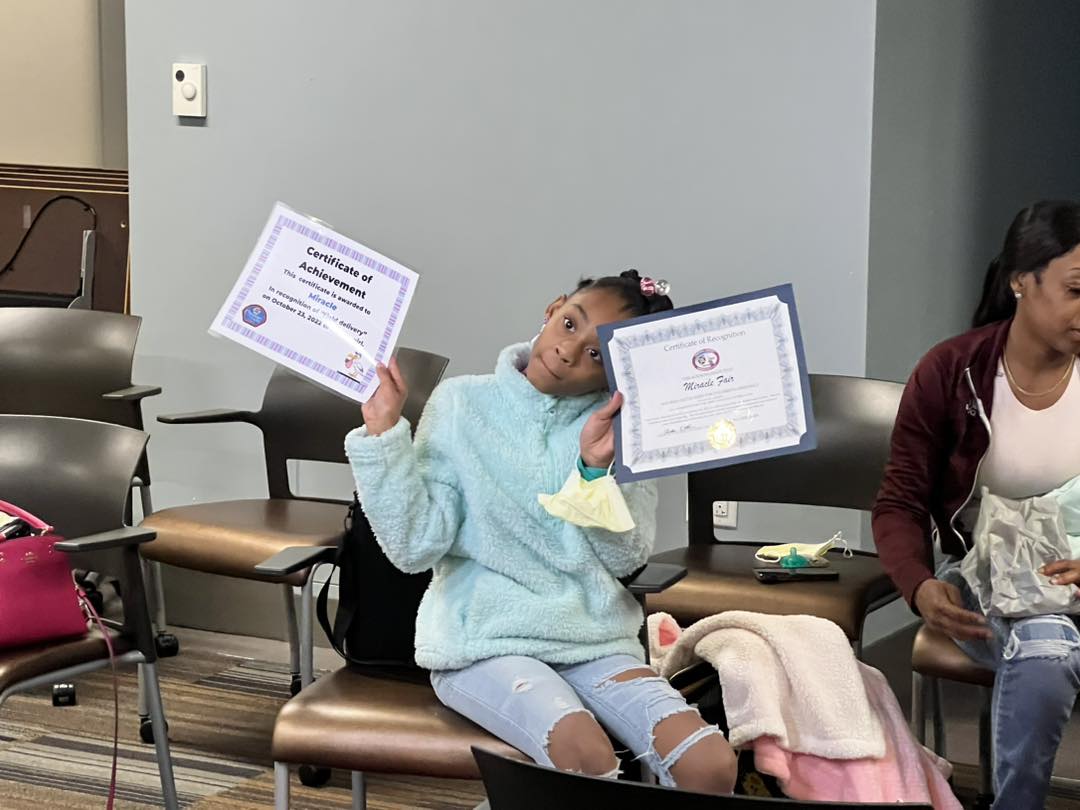 Miracle was acknowledged by the fire and rescue team this week for her bravery, receiving a special diploma and a stork pin, which is given to EMS professionals when they deliver infants in the field.

In addition, she received a tablet with games and a journal. “You can change the world, girl,” says the cover…

She also reconnected with Stranghoener, her teammate during the birth of her sister…