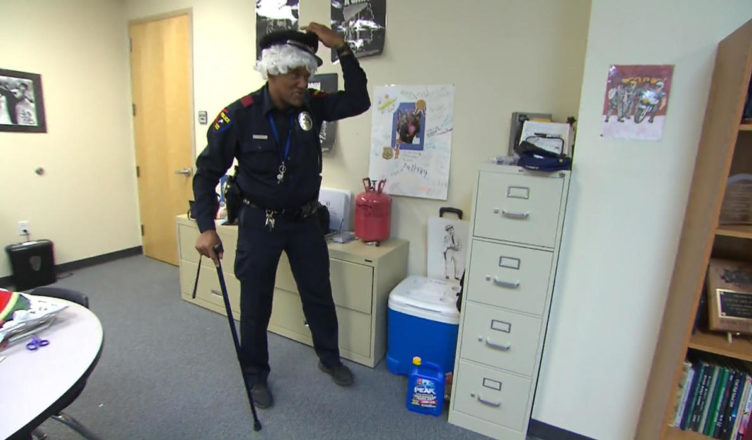 “I got a patrol call and someone stated there’s a cop intoxicated in the street. “They received a genuine call,” Parker explained.

But it’s nothing new to students and staff who know Officer Parker, or OP as he’s affectionately known.
He’s been a school resource officer for 27 years, and he’s gotten stronger by keeping people safe and spreading joy.

“He makes them giggle,” said Janice Williams, principal of the secondary school. 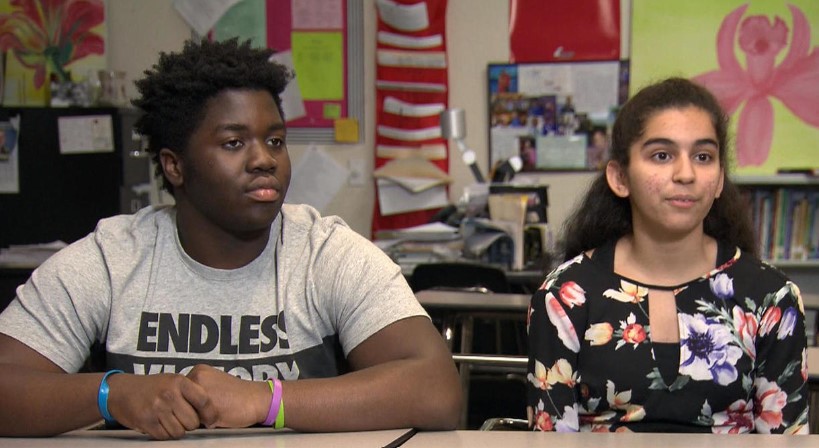 “My initial thought was, ‘Oh my my, this is going to be the person who’s going to be guarding us,’ because he did his usual silly OP (Officer Parker) thing and went into some kind of character, and he’s had me giggling ever since,” Williams recalled.

Parker even taught himself a harmonica melody for every occasion to keep students motivated.

He plays Taps as a history lecture. “Play ‘Star Wars,’ ‘Luke, I am your father, go to class,” he says to urge the kids to move along.․․

He’s a confidant and confidence builder for the teenagers at Clark High.

“OP, he really tries to find that connection,” said Sapida Abbasi, a pupil.

“He’s basically taught me to be confident no matter what,” she explained. 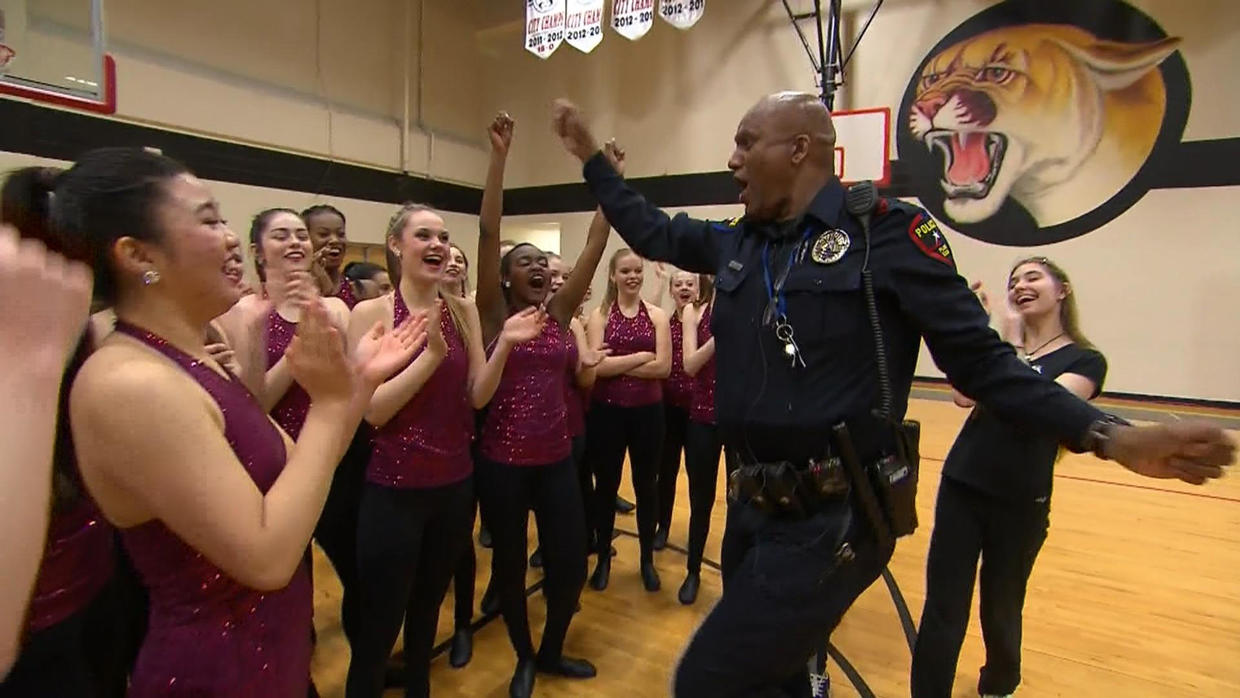 To express their gratitude, the students devised a covert scheme in which they surprised the police veteran with a cheer rally.․․

Parker feels that making other people happy is the key to living a happy life.

“I feel like I have so much to offer, yet I’m still not doing enough.” “Not many individuals have the opportunity to make someone happy, or are aware of the power they have,” Parker added.