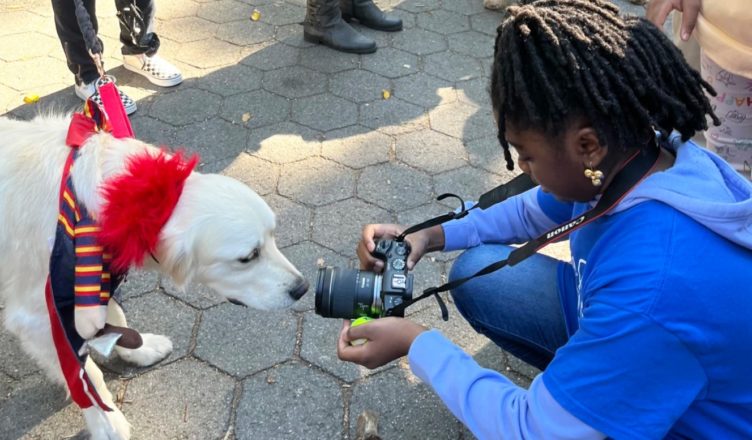 Zoey Henry, 11, has been having a difficult time lately. She underwent a year of chemotherapy after being diagnosed with inoperable brain stem cancer…

When the Make-A-Wish organization offered Zoey the opportunity to realize her goals, she pondered long and hard and knew precisely what she wanted: to photograph dogs.

That’s how she ended up at New York City’s Washington Square Park recently, trying to hold a ball in front of a dog’s face to get her attention, then pulling it back while taking a shot. 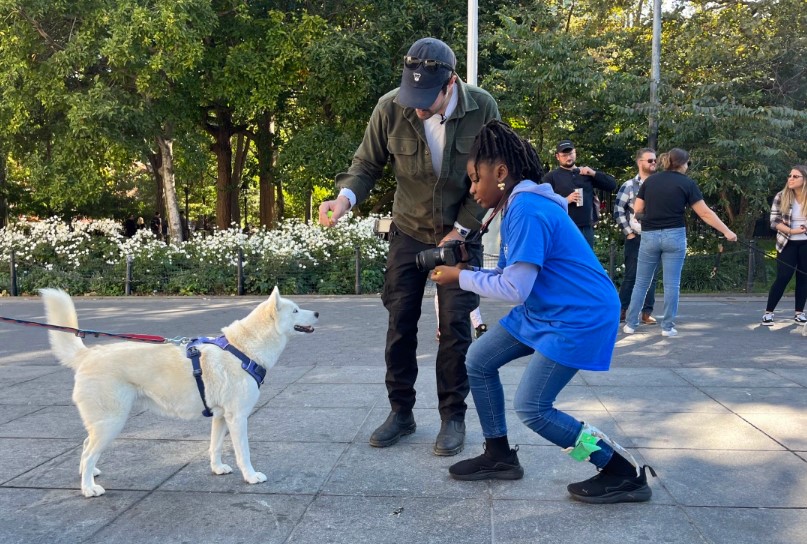 Elias Weiss Friedman, a famous dog photographer known as “The Dogist” for his canine photographs, was her Make-A-Wish guide. Friedman has never done this before.․․

Friedman tells Parents, “We were incredibly humbled and honored that someone selected us as their desire.”

Zoey’s family had always assumed she was merely uncoordinated; her beloved nickname was even “clumsy Zoey.” She stumbled one day in 2019 and continued stumbling the next…

“She just kept falling… She began crying as we attempted to speak to her. Tamara Henry of Brooklyn, New York, tells TODAY Parents, “her face became slack on one side.” “She slurred her words.”

The entire family was brought to the hospital. They discovered Zoey had glioma, a type of brain stem cancer. It was stage 1, but due to its location, surgery to remove it is not a possibility. 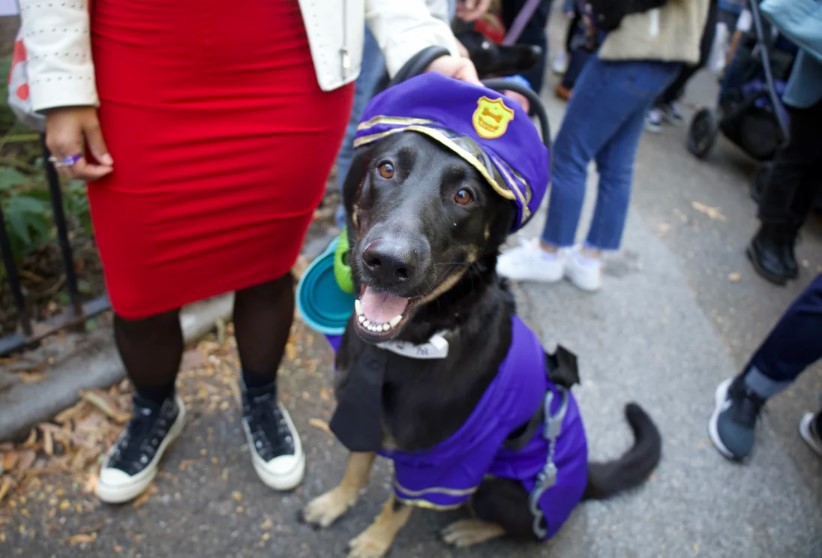 “I was astonished when they first informed me,” she recalls. “I used to think I was clumsy, but I only stumbled over air.”

Zoey underwent chemotherapy for a year in order to decrease the tumor.

“It was incredibly difficult because I would wake up in the middle of the night and not feel well,” she adds. “I would vomit on occasion.” 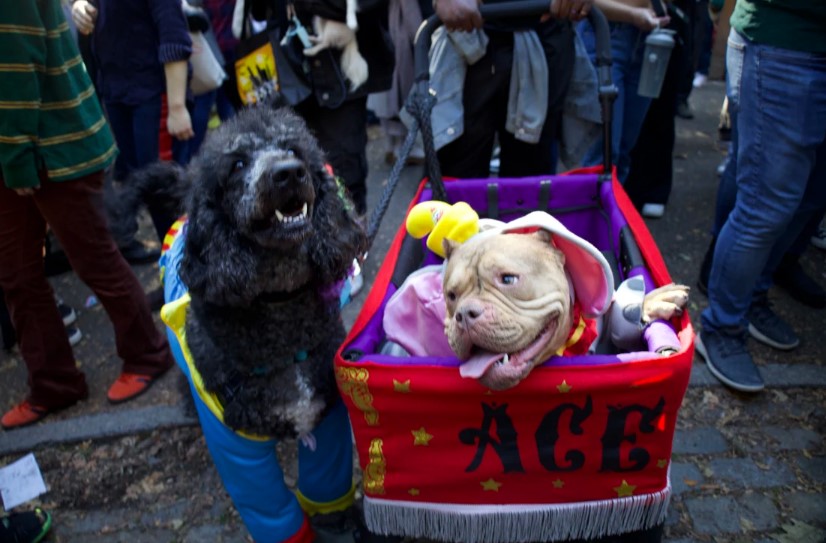 “Because it has diminished, we monitor it every four to six months,” Henry says.

Zoey can enjoy the majority of the activities that her sister and friends enjoy. ..

However, the tumor has left her with a few long-term health issues: she has a foot drop and occasionally has challenges with her emotions, memory, and execution. 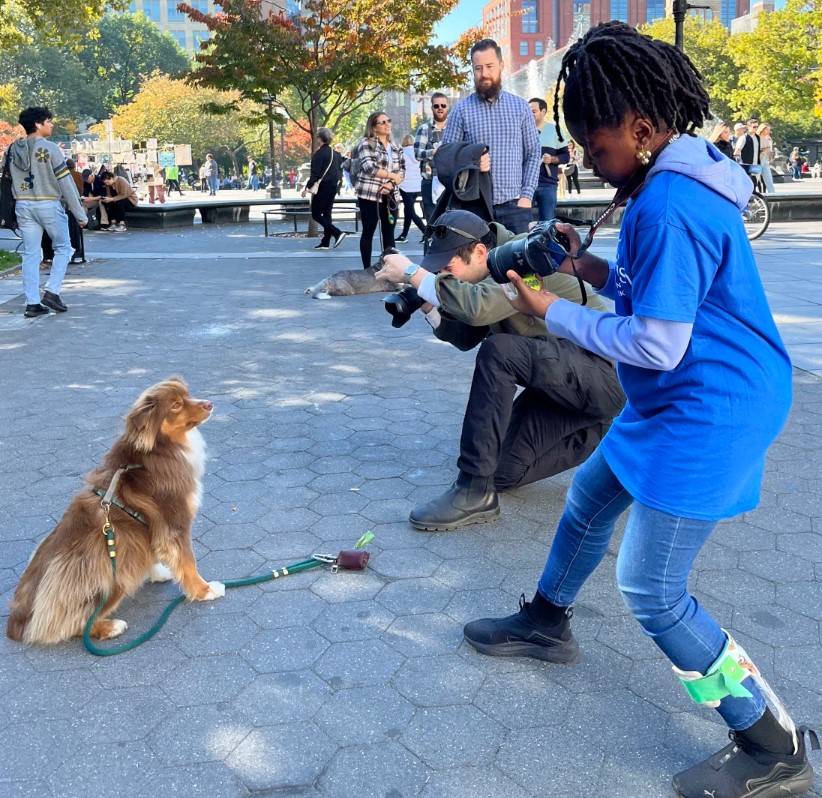 “We’ll use counseling to help us.” “We just deal with it and adjust,” her mother explains. “Don’t overthink things, and keep living.”

“I thought maybe I could photograph these other dogs,” Zoey explains. “They’re really cute, and people might not realize how many dogs don’t have homes yet.”

Make-A-Wish provided Zoey with a camera, and Friedman assisted her in adjusting her camera strap and selecting a lens. Because dogs are unpredictable, speed is essential in capturing the photo.