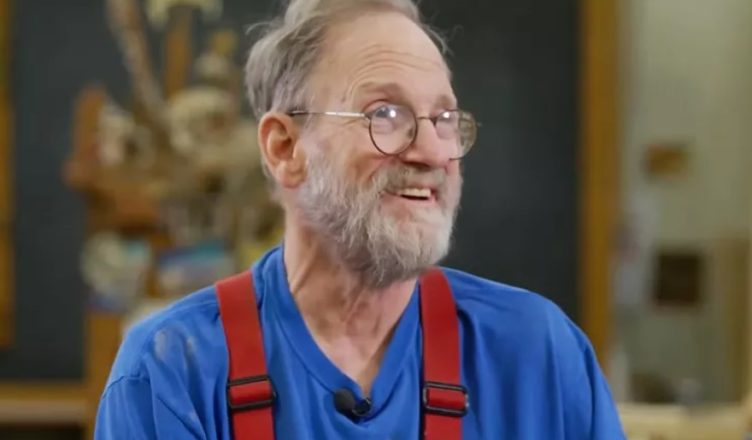 There’s a man behind the scenes at the Macy’s Thanksgiving Day Parade who is celebrating 47 years on the job, among the 16 character balloons, 40 inflatables, 12 marching bands, 700 clowns, and 10 performance groups.

John Cheney, 75, is a master carpenter who has worked on the legendary parade’s floats since 1976.

As one of his coworkers put it, he’s “a legend, an encyclopedia of knowledge, and one of the hardest-working individuals I’ve ever met.”

Will Coss, Macy’s Branded Entertainment Vice President & Executive Producer, told NBC News reporter Joe Fryer of Cheney, “He gets the big picture, but he also understands the nuances, and cares about every single aspect.”

Cheney is a fixture at the Macy’s Parade Studio in Moonachie, N.J., where he works with more than 30 others to configure the floats, all from what his colleagues affectionately refer to as “Cheney’s Corner,” in the facility with 44-ft. ceilings to accommodate the larger entries in the parade. 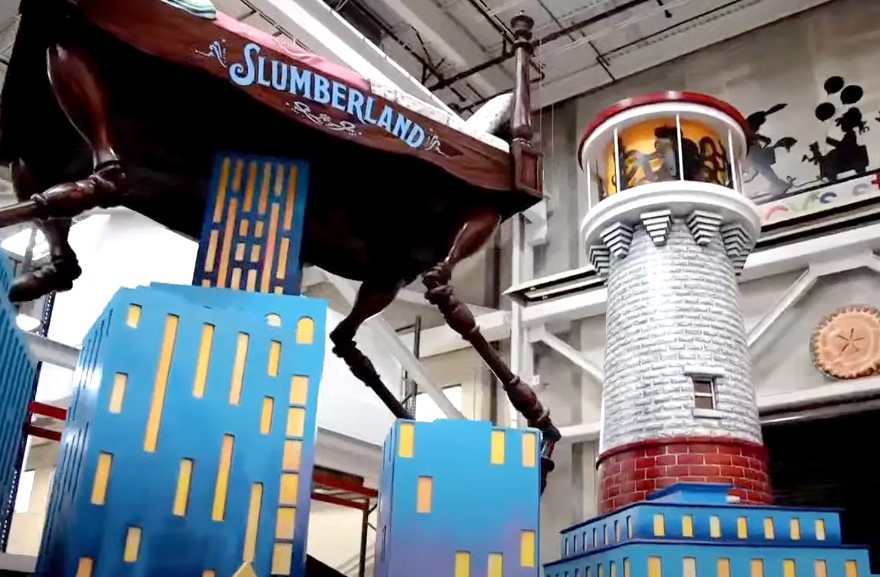 Parts of previous floats, notably last year’s Cracker Barrel-sponsored beauty with its huge Victrola record player, are on exhibit in the warehouse…

While the parade is a Thanksgiving Day tradition, artists, welders, carpenters, and “balloonatics” labor on the event all year…

According to NBC, one of Cheney’s major creations this year will be the towering lighthouse for the Slumberland movie float.

When Fryer asked what he says to individuals who believe he should be retired by now, Cheney had a ready response…