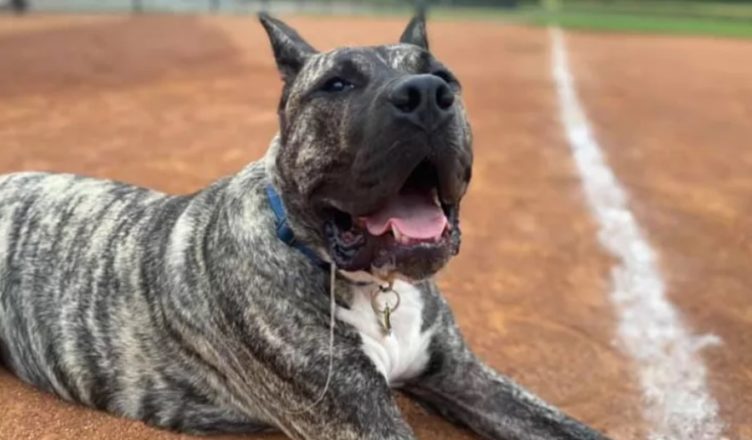 Fans and dog lovers all over the country are still moved by Ethan’s story.

Ethan was chosen as the winner of the 2022 American Humane Hero Dog Awards after being nominated hundreds of times and getting more than a million votes from the public.

A VIP panel of dog experts and celebrity animal lovers also weighed in on the matter.

Dr. Robin Ganzert, president and CEO of American Humane, said that the annual competition was made to honor some of the world’s most extraordinary heroes.

“I am overjoyed to congratulate Ethan on winning this year’s top title,” she continued. “We hope that his story will show people how important animal friends are and how powerful the bond between people and animals can be.”

A press release from American Humane says that the Hero Dog Awards is a nationwide competition that looks for and honors the most amazing dogs in America.

Nearly 400 dogs were nominated this year for one of the seven categories, which honor military, therapy, service, law enforcement, shelter, search and rescue, and guide dogs.

In January 2021, rescuers found Ethan dumped in the parking lot of the Kentucky Humane Society. This was the first time the dog was in the news (KHS).

The dog was too weak to lift his head, unable to walk, and close to 50 pounds underweight.

Ethan got over his rough start in life with the help of KHS and his growing number of online fans.

It took him a few months, but he was able to walk again and reach his goal weight. Now, he lives happily with a KHS employee and his new pet brothers and sisters.

Ethan has done good things with the attention he has gotten from how closely people have watched him get better. The dog is now a spokesperson for adopting pets and for the beauty of shelter pets.

He goes to animal welfare events and is the Chief Tasting Officer for Busch Beer’s Dog Brew to spread the word about how much joy a rescue pet can bring.