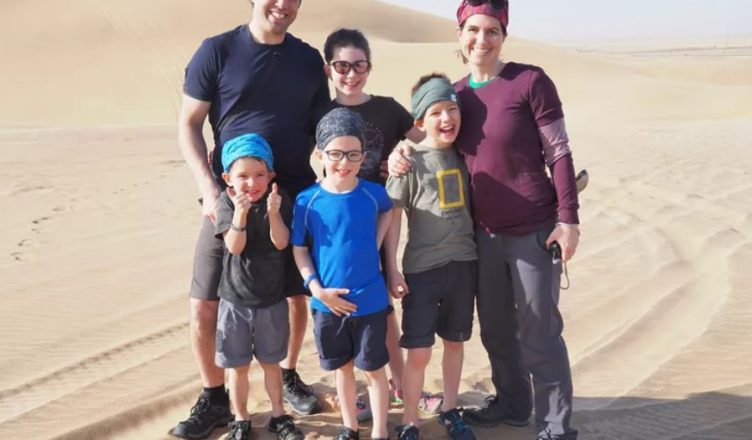 Edith Lemay’s most “devastating” moment as a mother happened four years ago. Now, she’s in the back of a taxi with her husband and four kids, racing across Bali to catch a ferry to a nearby island before it leaves.

In 2019, Lemay found out over the course of six months that three of her children—Mia, who is now 11, Colin, who is now 7, and Laurent, who is now 5—had retinitis pigmentosa, a rare genetic disorder that doctors think will make them go blind by middle age. (Leo, who is now 9, shows no signs of the disorder, which is a miracle.)

Lemay, who lives in Montreal, tells her on the way to the harbor, “You don’t want to believe that it’s true.” “It was a lot of work.

As a parent, you have an idea of what your kids’ lives will be like, and then all of a sudden, you have to change that.” 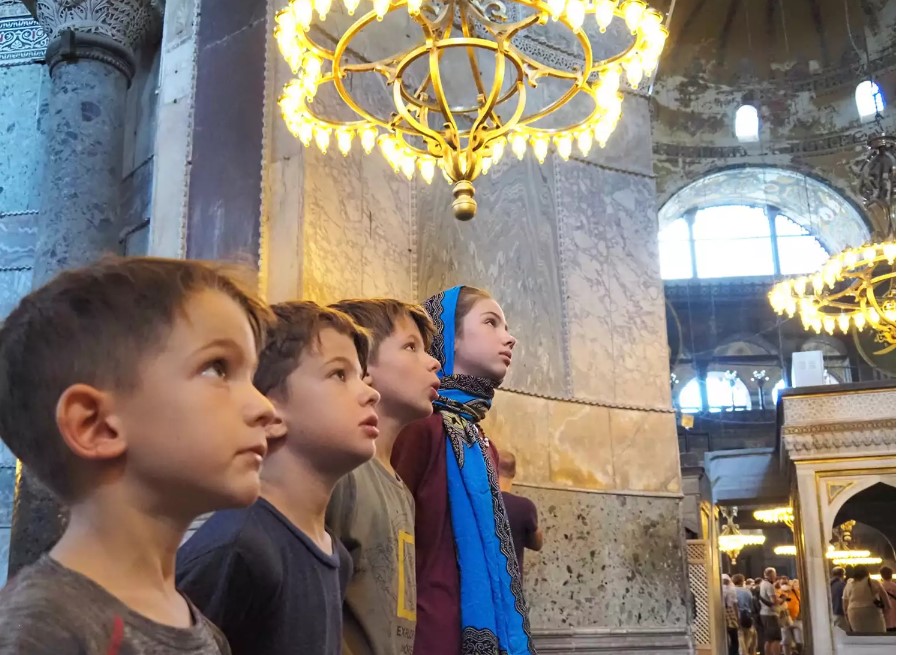 When a specialist told Lemay that she should start showing her kids pictures of the world to help them remember it, the shell-shocked mother came up with a plan.

“She told me, ‘You can look at books and show them what an elephant or a giraffe looks like.'” Lemay remembers. “And then it made sense.

I told myself, “We’re going to take them to see real elephants and giraffes. We will do more than that, too. Before it’s too late, we’re going to show them how beautiful our world is.”

Lemay and her husband, Sebastien Pelletier, had a heartbreaking mission: to take their kids on a year-long trip around the world so they could see and hear everything before they lost their sight.

Lemay says, “We’re determined to fill their visual memories with nice souvenirs so that when they go blind, they’ll have so many nice pictures in their heads that they can look back on.”

Because of the pandemic, the family had to put off their trip for almost two years. But in March, the family finally went to Namibia with the money Pelletier got when the company he worked for and had shares in was bought. 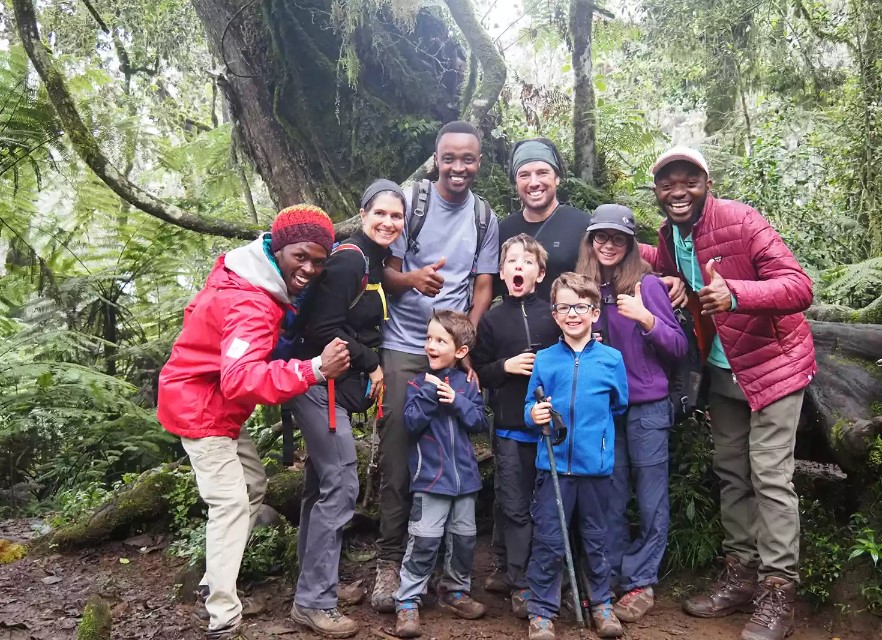 “We didn’t really have a plan because it seemed too complicated, so we decided to go there because it was open and figure out the rest from there,” says Lemay.

Soon, she and her family were taking many buses, trains, and taxis across the African continent.

After they were in Africa for a while, they flew to Turkey and stayed there for a month. Then they went to Mongolia and then to Indonesia.

“So many of the places we’ve been don’t have running water, electricity, or schools for the kids,” she says. “We want them to know how lucky they are, even though they are in this sad state.”

At this point, there is sadly no way to fix the genetic disorder that will eventually make the siblings blind.

Lemay had never heard of retinitis pigmentosa before her children were diagnosed with it. She says that the disease, which slowly kills cells in the retina, has already started to affect her children’s eyesight.

She says, “It’s already begun.” “Everyone is having a hard time seeing at night. They can’t see anything when it gets dark…. From the outside in, you slowly lose your view, so it’s like looking through a straw.”

Children at a school for the blind near the family’s home in Montreal are being inspired by photos from their trip.

Lemay says that a teacher there has been following their journey on Instagram and showing her students pictures from it. 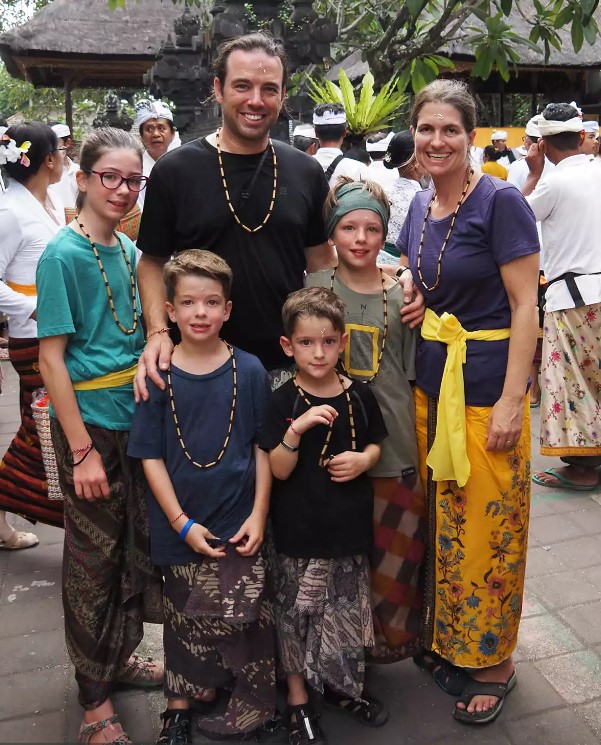 “It’s so nice to be able to tell them about this,” she says. “It gives these kids another way to learn about the world.”

Lemay and Pelletier are sure that their odyssey will give their kids more than just memories. They think it will also teach them important skills that they will need when they lose their sight.

Lemay says, “They’ll need resilience to change as their vision changes, and traveling helps you learn that.”

“We won’t be staying in five-star hotels. Conditions can sometimes be a little rough and annoying. And there are times when they are hungry and don’t feel good, “she goes on.

“But they are learning that no matter how bad a situation is, it can get better if you work hard to find a solution.”