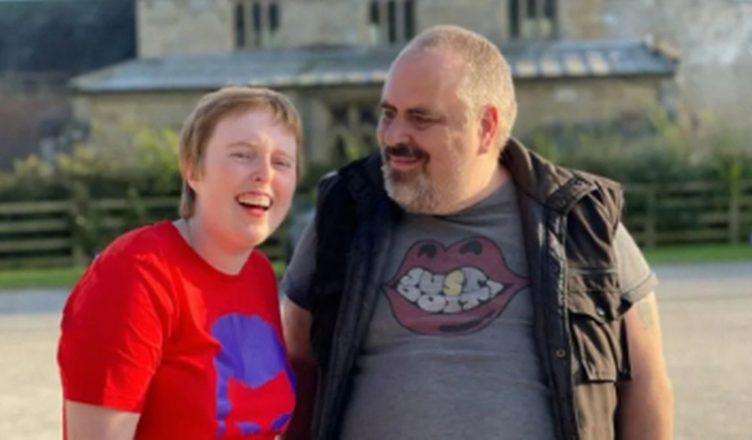 When a woman who was born in jail met her birth father 18 years later, she was shocked to find out that he had kept an ultrasound scan of her while she was still in the womb.

Tiegan, a student from York, always knew she was adopted because her loving adoptive moms, Maggie, 54, and Anne, 57, talked to her openly about it and sometimes helped her write letters to her birth grandparents about what she was doing.

She didn’t talk to her father until she was 18. When they met for the first time, he showed her the picture he had kept for her the whole time.

Her dad gave her the “very special” picture, and Tiegan said it helped her put together “the puzzle of who I am” and figure out who she is.

“It’s like a piece of the puzzle that makes up who I am. He kept it all these years and has now given it to me.” 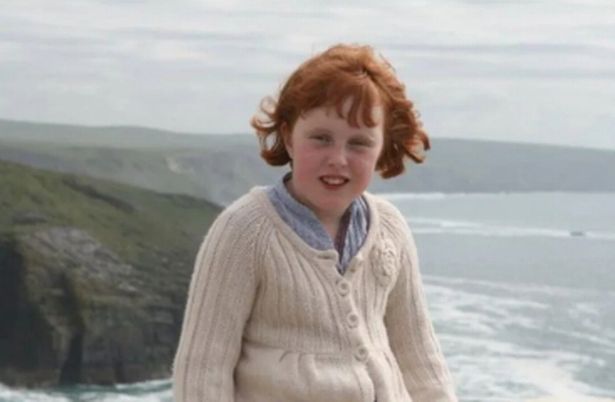 Tiegan was born in prison, and for the first five months of her life, she lived with her mom in a prison unit for moms and babies. Then, she went to live with her dad.

“He did the best he could, but it was hard for him,” she said. When I was two, I went to live with a foster family.

“I don’t remember the first time I knew I was adopted. It was a very scary time, so I think my brain has blocked out those memories. However, I’ve always known I was adopted, and my adoptive moms have always been open about it.

Tiegan’s adoptive parents and Tiegan’s birth parents wrote letters to each other over the years.

She said, “My moms helped me write letters to them to let them know how I was doing.” We would also send pictures of me so they could see how I looked.

“They encouraged me to keep that line of communication open.”

Tiegan says that she has always been curious about her birth father.

She said, “When I was young, I thought about him. We’d all make Father’s Day cards at school, or I’d see my friends with their dads, which would make me miss mine.

“When I was 18, my family gave me his phone number. He knew I would get in touch, but I think he was surprised by how quickly I messaged him.”

In October 2020, as soon as she got his number, Tiegan sent her dad a text message to say hello.

They slowly got to know each other over the next two months.

She said, “At first, we texted each other every day. Then, we set up a phone call for December 2020.”

“We decided to talk over our PlayStations so that if we couldn’t talk, we could play video games together.

“But in the end, there was no awkwardness, and we didn’t have to play any games. It was like we had never been apart.”

But a face-to-face meeting would have to wait because of the Covid pandemic.

Tiegan said, “The fact that we couldn’t meet right away was good because it gave us time to get to know each other.”

“We talked on the phone often and texted every day. He was very interested in getting to know me, and I think he was happy that I wanted to talk to him.

Tiegan made plans to meet her dad at Burton Agnes Hall, a stately home near Driffield that is open to the public, in September 2021.

She said, “My mom Maggie had just stopped the car when I jumped out of the back seat.”

“I ran over to him and wrapped my arms around him. I don’t remember him from when I was young, so it was nice to spend time with him in person and learn about his habits and quirks.

“The first thing he said to me was, “Hello, Tigger,” which was a nickname he gave me when I was a baby.”

Tiegan says that the two talked all afternoon.

She said, “At one point, he pulled out the picture of me from the sonogram, and I was shocked.” I never thought I’d have a picture of myself like that.”

Since then, Tiegan has seen her dad many times and has also been to see her dad’s mother.

She said, “When I went to her house, she showed me a small chair that I used to sit on when I was a child. I couldn’t believe they kept it.”

Now, Tiegan, who has also talked to her birth mother, is supporting the You Can Adopt national adoption campaign to show how important it is for adopted people to know where they came from and feel connected to their past.

Tiegan said, “I think things with a lot of meaning can be a big part of that.

“Many adopted people don’t have pictures of themselves as babies, but they might have a blanket or teddy bear from when they were little. Keeping these things helps us feel like we are who we are.

“I think it’s important to know right away that you were adopted. My moms knew that when they took me in, they also took in my whole family and history. 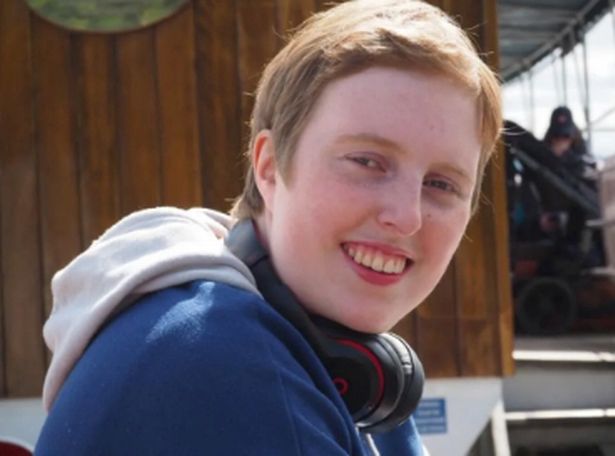 “I still have problems, and you’ll never know everything, but I lived for four years before I was adopted, and that’s still a part of my story.”

Sarah Johal, who is in charge of national adoption strategy, said, “It’s really important for adopted people to know about their own history, family, and where they came from.

“It’s best for adopted people to keep in touch with their birth families if they can and it’s safe to do so.

If they can’t, it’s important for them to have information, stories, and keepsakes from their birth families.

Having ties to their past can help children feel good about themselves as they grow up and feel emotionally healthy.

“We want to show with this campaign that adoption is not a line in the sand.

“That’s why, during National Adoption Week, we’re encouraging people to learn more about what modern adoption looks like and shining a light on the ongoing journeys of those who have been adopted.”