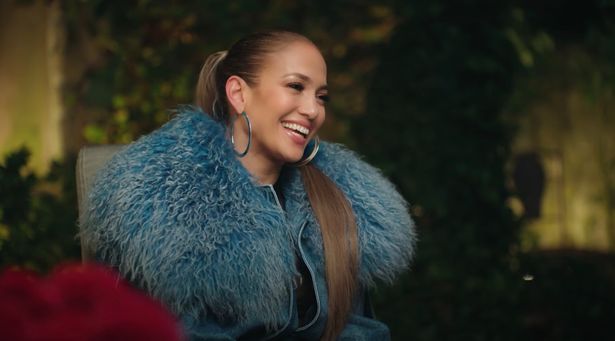 Jennifer Lopez has told the world what her husband, Ben Affleck, wrote on her sparkling green engagement ring to send her a secret message.

In April, almost 20 years after they broke up with their first partner, the couple announced that they were getting married. Then, in July, they got married in Las Vegas. After that, they had a big party for family and friends.

53-year-old J-Lo has now talked about how sweet it was of her husband to write “I love you” on her ring “Not. Going. Anywhere.”

She said that they started saying this after they got back together. 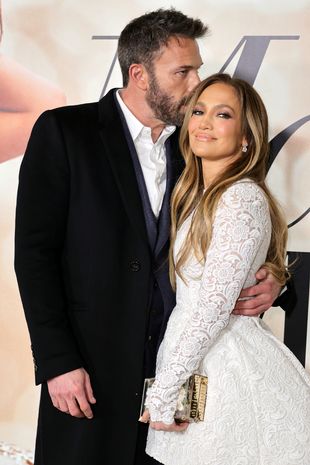 “When we started talking again, that’s how he would sign his emails. Like, “Don’t worry, I’m not leaving.” “During an interview with Zane Lowe of Apple Music, Jennifer talked about it.

The phrase is also the name of a song on the singer’s upcoming album, This Is Me… Now, which will come out in 2023.

The album pays homage to her last album, This Is Me… Then, they both turned their attention to her relationship with Ben, who was 50.

Jennifer talked openly about how she felt when they called off their wedding plans in 2004. She said she thought she was “going to die.”

“When we called off that wedding, it broke my heart more than anything else in my life.

The Jenny from the Block singer said, “I really thought I was going to die.”

She also: “It made me feel like I couldn’t do anything right for the next 18 years. 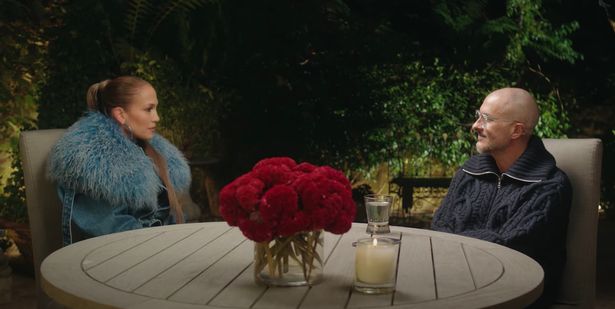 “But it does have a happy ending now, 20 years later. It has an ending that could only happen in Hollywood.”

The interview comes after it was found out that Jennifer’s new album will be a tribute to Ben.

She announced the surprise album earlier this week when she returned to social media and shared the track list with her fans.

The list included a song called “Dear Ben pt. II,” which was a reference to the ballad “Dear Ben” from JLO’s album from 2002, when she first started dating the Oscar-winning actor.