After she broke up with Ben Affleck, Jennifer Lopez thought she was “going to die.”

In 2004, the Jenny from the Block singer, who is now 53, and the Hollywood actor, who is now 50, broke up. They later got back together, though.

She says it was “so painful” that the couple didn’t go through with their wedding 20 years ago.

She told Zane Lowe on Apple Music 1 about her new album “This Is Me… Now”: “When we called off that wedding, it was the worst heartbreak of my life.”

“I really thought I was going to die,” the singer of the number one hit “Marry Me” said.

She told Zane, “It threw me into a downward spiral for the next 18 years, and I just couldn’t get it right. 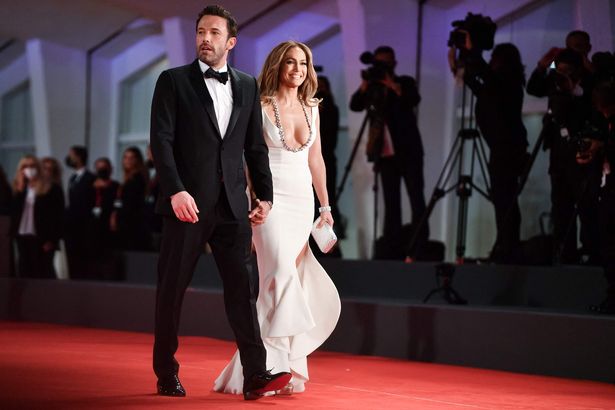 “But it does have a happy ending now, 20 years later. It ends in a way that “would never happen in Hollywood.”

Jennifer and Ben didn’t talk to each other again until last year, when JLO confirmed they were engaged by showing off her huge diamond ring.

After being apart for 20 years, Ben and Jennifer didn’t waste any time and got married in Las Vegas just a few weeks after getting engaged.

In August, the couple had a second wedding ceremony, which was a big party for family and close friends.

It comes after the news that Jennifer’s new album will have a song about Ben. She will sing about her Hollywood husband again on her first new album in eight years.

She announced the surprise album earlier this week when she returned to social media and shared the track list with her fans.

Fans were excited to see that “Dear Ben pt. II” was on her new album, so they rushed to the comments section to tell her so. 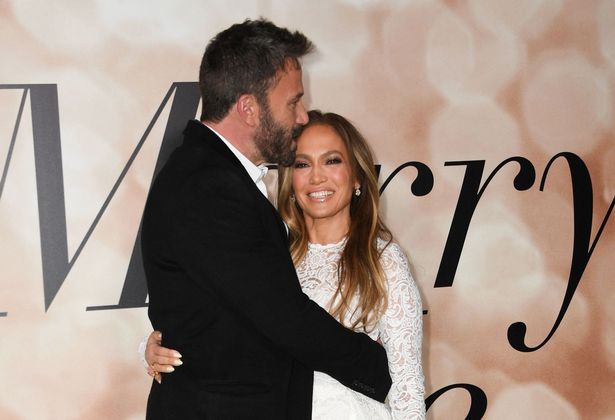 The title is a reference to the ballad “Dear Ben” from JLO’s album from 2002, when she first started dating the Oscar-winning actor.

“NOT DEAR BEN PART 2,” a third wrote. “Can I please get a “Dear Ben” video?” asked another fan as JLO was being praised by excited fans before her big release.

The new album will show her emotional and mental growth over the past 20 years. It will be different from any other album she has made before.