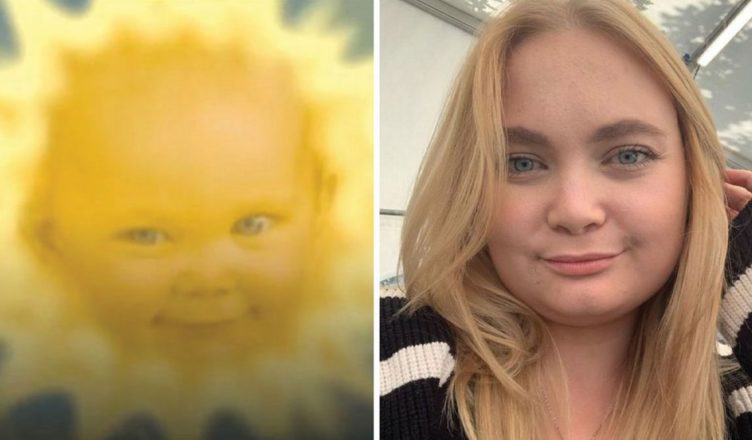 Jess Smith was cast as the sun in The Teletubbies shortly after her birth, and she quickly became a children’s television legend.

Most people remember her wonderful giggle and contagious smile as she cast a light on Tinky-Winky, Dipsy, Laa Laa, and Po in Tubby land.

However, the Sun Baby star is now utterly unrecognizable to many admirers worldwide and works in security.

“I currently work for a Medway-based security company, managing the administrative part of the procedure,” she recently said.

She also discussed her future ambitions, which include “traveling and seeing more of the globe before settling down and raising a family.”

In the late 1990s, the actress’s face was branded as the Teletubbies sun, and she looks a million miles away almost 20 years later.

Jess told the Daily Star that she doesn’t recall much from the filming of the children’s show. 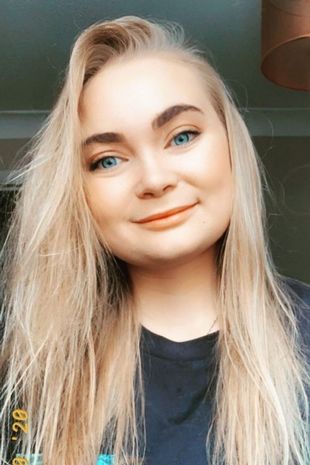 “I was informed I was put in front of a mirror and laughed at myself,” she explained.

Between 1997 and 2001, the star portrayed the giggling Sun Baby for four years.

She recently spoke out about her charming role in the show, revealing that she was cast while being weighed at the hospital.

Producers at the time allowed her sit in front of a mirror and a camera as she watched her father play with toys.

Fortunately, the adorable scene made baby Jess giggle so hard that she was immediately cast in the coveted BBC job.

In 2017, Jess told BBC South East about earning the role: “I was being weighed at the hospital.”

“My mother accompanied me, and it just so happened that the producer of the old series had walked in and asked the hospital to contact them if they’d seen any happy newborns.”

“While recording, my dad held a teddy bear behind the camera to encourage me to giggle, and rolled a toy race car to get me to gaze down at the camera, and it certainly worked,” she revealed.