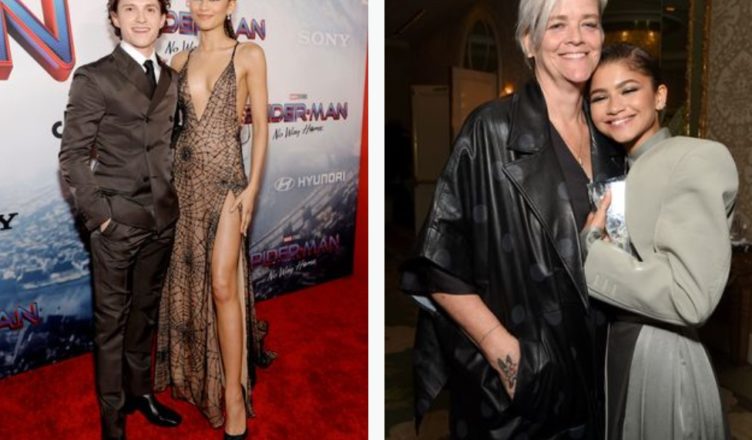 Claire Stoermer took to Instagram Stories on Thursday to caution supporters about clickbait in the media, perhaps putting an end to rumors that her daughter is getting married soon.

“Clickbait is the technique of writing sensationalized or deceptive headlines in order to entice people to click on a piece of content.

“To attract traffic, it frequently exaggerates claims or omits critical information. The word is commonly used in a contemptuous manner “Claire read aloud a quote.

Her message comes after many speculated that the Hollywood pair had taken the next step in their relationship. 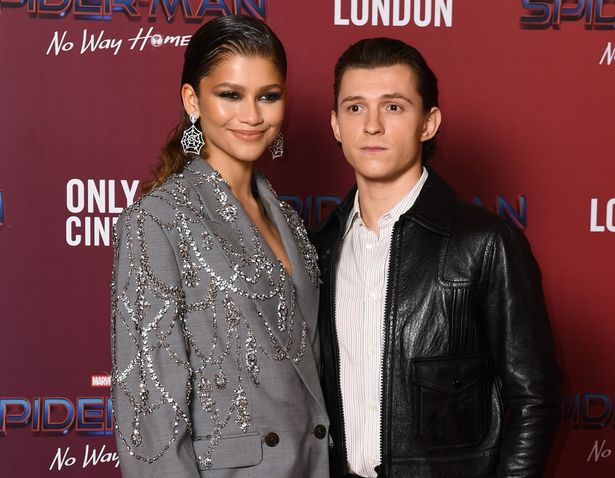 Tom and Zendaya began trending earlier this week on the social media platform Pop Hive, with one user writing: “Tom Holland and Zendaya are supposedly engaged,” attaching a photo of the gorgeous couple in their now-viral post.

Tom will now be known as Mr. Zendaya “one ecstatic admirer answered

“This is fantastic news. I’m overjoyed for them “Another person responded to the unconfirmed news. “Wow, what incredible news,” said another.

Zendaya and Tom’s reps have been contacted for comment.

The couple, who met on the set of Spider-Man: Homecoming in 2016, are claimed to have gotten even closer recently, with one source stating they are becoming ‘permanent’.

“They’re both in settling-down mode and are absolutely planning for a genuine future together,” an insider told Us Weekly of Tom, who played Peter Parker in recent Spiderman films, and Zendaya, who played Michelle Jones. 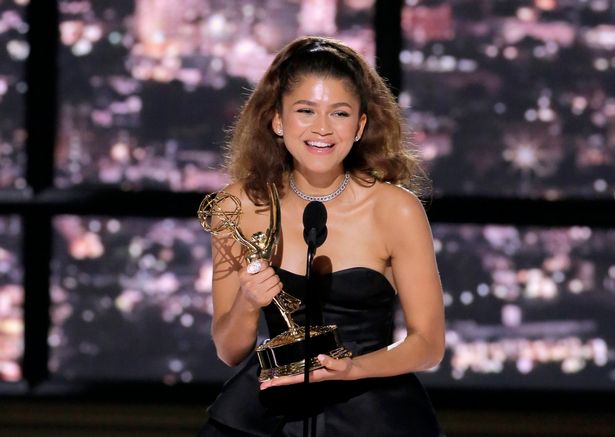 Zendaya previously stated that she finds the public’s interest in her relationship with Holland “very unusual, strange, confused, and invasive.”

“The same attitude [we both share] is that when you genuinely love and care about someone, there are some moments or things that you wish were your own,” she told GQ in November 2021.

“I think loving someone is a precious and special thing that you want to deal with, go through, experience, and enjoy amongst the two people who love each other,” she continued.

The potential good news comes after Tom declared he would be avoiding social media for the benefit of his mental health.