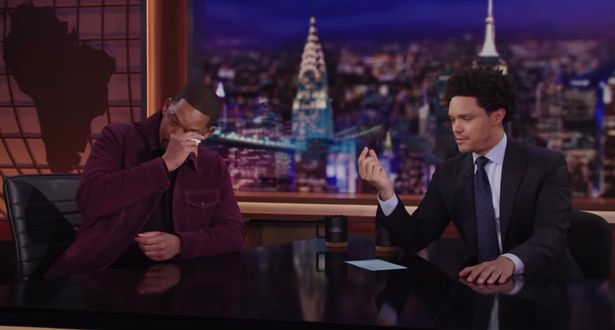 Will Smith sobbed as he spoke about his nephew’s reaction to his slapping Chris Rock at the Oscars in March.

The 54-year-old Hollywood actor made international headlines after going on stage at the star-studded ceremony and slapped 57-year-old Chris after a joke about Jada Pinkett Smith made by the comedian.

Will apologized for the event on Monday night, saying it was ‘horrible’ to have to explain his behavior to his nine-year-old nephew.

“My nine-year-old nephew Dom is the loveliest little child. When we arrived home, he had remained up late to see his Uncle Will.

“We’re sitting in my kitchen, and he’s on my lap, and he’s clutching the Oscar, and he’s just like, ‘Why did you hit that man, Uncle Will?'” the actor confessed on The Daily Show with Trevor Noah.

Will began to cry and had to wipe his eyes with a tissue.

Trevor, the show’s host, joked, “Dammit. “What are you doing trying to Oprah me?”

The Men in Black star blamed his choice to smack Chris on “bottled up rage,” and he understands the outcry from fans and fellow celebrities. 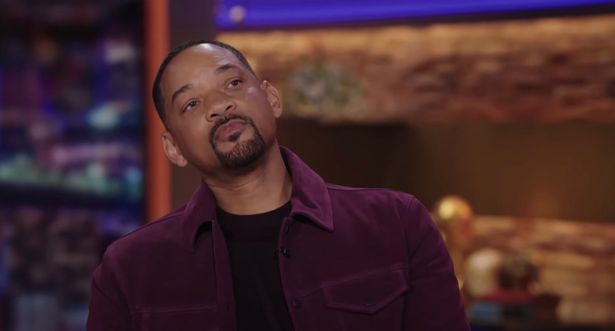 “As you may guess, it was a dreadful night.” It has many intricacies and complexities, but at the end of the day, I simply lost it.

“I understand how disturbing that must have been for many. I had left. “That was a lot of hatred that had been stored up for a long time,” he explained.

When asked what sparked the outburst, Will replied, “It was a lot of things.”

“You know, it was the little boy who saw his father beat up his mother?” And it all just bubbled up in that instant.”

He said that was “not who I want to be” and hinted that there was more to the affair than meets the eye.

“You never know what someone is going through.” “I was going through something that night, which doesn’t excuse my behavior,” Will added.

He stressed that people “had to be nice to one other” and said it was “terrible” to see how he had wounded others.