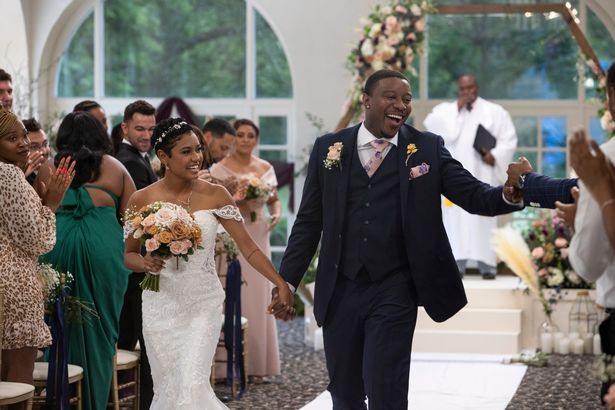 Iyanna McNeely, star of Love Is Blind, was filled with emotion when she announced to fans that her divorce from Jarrette Jones had been finalized.

The pair married on season two of the hit Netflix drama after falling in love without seeing each other’s faces. They were one of only two couples to marry on the show.

On Tuesday, Iyanna came to TikTok to share the sad news with fans, breaking down in tears as she recounted her “grief.”

“It’s official,” the reality star remarked as she strained to speak. 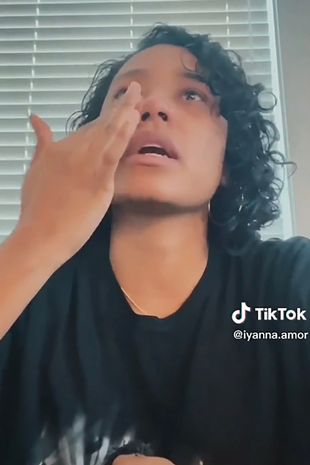 “So I’m crying for that girl I was at the start of our marriage when I was so hopeful and had less baggage and was positive and healed.”

“And I’m crying for that marriage I thought could work,” she continued.

Iyanna stated Jarrette changed after filming on the show ended, and she is mourning the man she knew.

“I’m sobbing for the man I thought he was, the man he convinced me he was at first.” 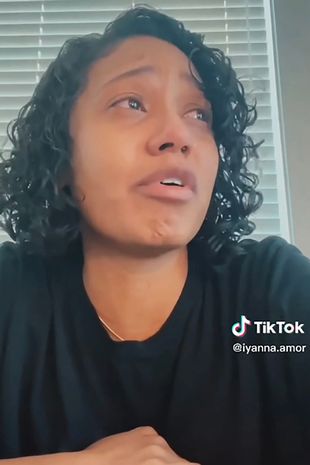 There were “wonderful moments” and a genuine “connection,” according to the TV personality, but things changed when the cameras went away.

“Don’t get it twisted,” she continued. I may be crying and depressed right now, but I’m glad I’m moving forward. “I’m relieved to be rid of something that no longer serves me, something that has drained the life out of me.”

Iyanna stated that her marriage to Jarrette had caused her to question herself because her spouse “couldn’t see the value in me.”

Iyanna stated that she will prioritize her friends and family in the future. 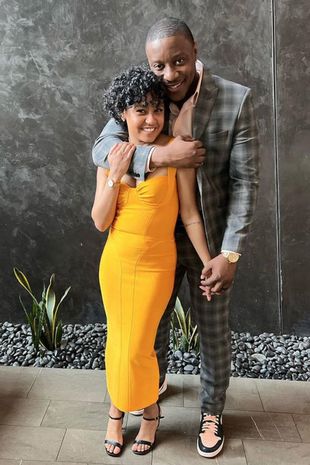 In August, the couple announced their split on Instagram, admitting that their lives “are going in different paths.”

“While we have love for each other, our lives are going in different paths, and that’s OK,” they said in a joint statement.

“This was not an easy decision to make, and we will always wish each other the best.”