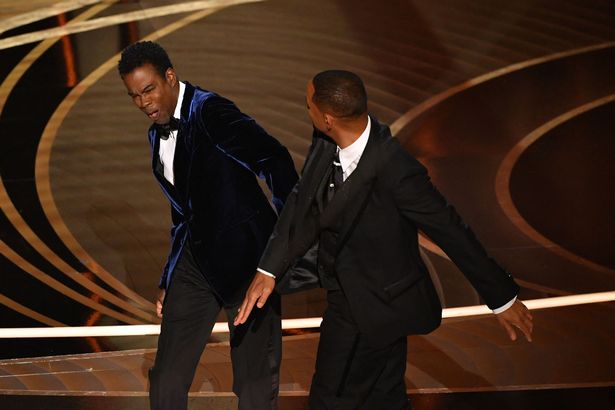 Will Smith has talked about the “tough few months” he’s had since he hit Chris Rock at the Oscars in March.

The 54-year-old star of Men in Black has gotten a lot of bad press because his new movie came out so soon after the famous incident.

Some people have said they won’t go see the new movie.

Will plays the main character in the upcoming Apple TV+ drama Emancipation, which is about a slave named “Whipped Peter” who escapes to a Louisiana plantation and then joins the Union Army.

The movie will come out next month. It is Will’s first project since he slapped 57-year-old comedian Chris Rock over a joke he made about Jada Pinkett Smith at this year’s Oscars.

Will was then told he couldn’t go to the awards ceremony for 10 years and told the Academy he was leaving.

Will said that he hopes the other artists in his upcoming movie won’t be “punished” for what he did. 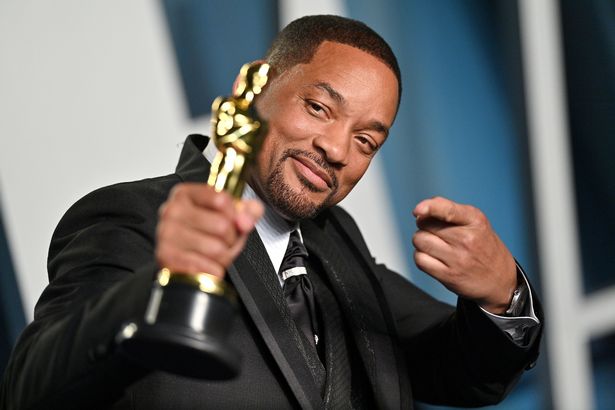 “The last few months have been hard for sure.

During an appearance on the YouTube channel Jake’s Takes, he said, “I would just hope that these amazing artists who worked together on this project wouldn’t be punished for a few horrible mistakes I made.”

He also talked about how some people have said they will find it hard to watch the movie.

He said, “I think the work that [director Antoine Fuqua] and all the artists who worked on this film did, and I would hope that the importance of the story and the importance of Peter rise above those feelings.”

In another part of the interview, Will talked about what he has learned from his role in the movie.

He said it was “interesting” to play Peter and that the experience taught him a “spiritual lesson.”

Emancipation will be shown for the first time in theaters on December 2 and on a streaming service on December 9.