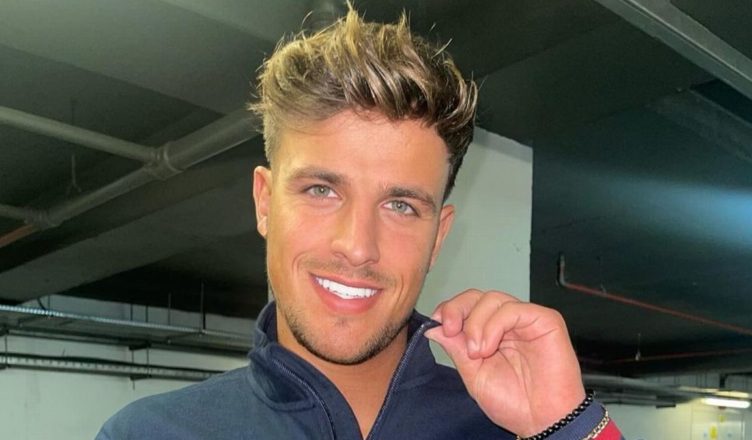 Love Island star Luca Bish is out on a “date night,” and he asked his fans to guess who he is with.

After dating for three months, the TV star recently broke up with Gemma Owen. He is now moving on with the help of a few “dates.”

He posted a clip of himself walking into a restaurant through a beautifully lit hallway on his Instagram Stories.

It was covered with a lot of flowers and fairy lights, which gave the place a romantic feel.

The fishmonger added a poll to the Stories and wrote: “Date night. Who is it…”

The Brighton-based reality star then added the choices, which include Andrew Le Page, Jacques O’Neill, Dami Hope, and management.

Most people chose Jacques, who used to be Gemma’s boyfriend.

Luca and Gemma met on the summer season of Love Island and fell in love quickly.

But once they left the show, things didn’t go as well, and they broke up after only three months of dating. 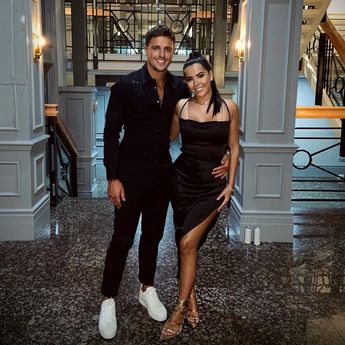 Before Gemma broke up with Luca with an Instagram post, Luca went to the TV Choice Awards and ITV Palooza by himself.

Gemma, who is 19 years old, said, “It wasn’t an easy decision, but this is what is best for us both right now.” Luca, who is 23 years old, later made his own statement.

A week after the breakup, Luca went on Instagram to let his followers know what was going on.

The post had a picture of Luca taking a selfie. He was wearing a black hoodie. He wrote the following in the caption: “Happy that this week is over. We appreciate all the nice messages “.

Some of his friends, like Andrew Le Page and Dami Hope, wrote comments to show their support.

A source recently told OK! Magazine that things between Luca and Gemma have been “rocky” for weeks.

They said, “It had been going on for weeks, and they just brushed things off. Then they went to Dubai, and nothing really changed, so it was over.”