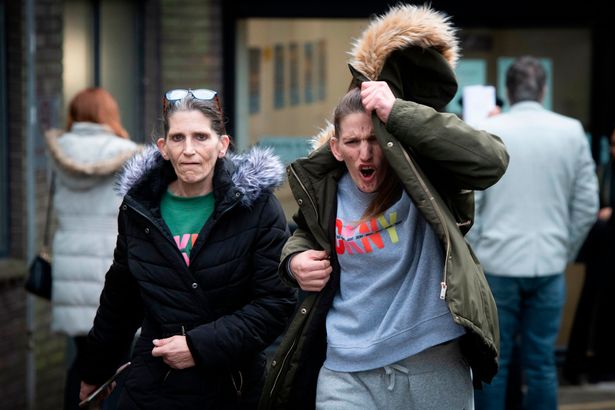 Johnny Briggs’ daughter and granddaughter have appeared in court today charged with assaulting two people for £20.

Karen Briggs, 53, and her daughter Emma Beach, 34, were photographed leaving Crown Court after a judge barred them from entering Surrey unless they were attending court or a hospital. 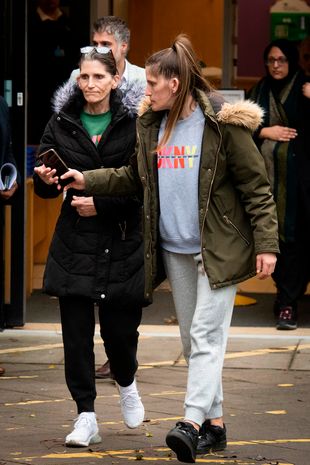 The mother-daughter team is accused of abusing Sophia Walton and Amanda Gaye on October 25.

The couple, both of Cherry Orchard, Stains-upon-Thames, Surrey, reportedly stole £20 from Ms Gaye during the attack, according to Guildford Crown Court. 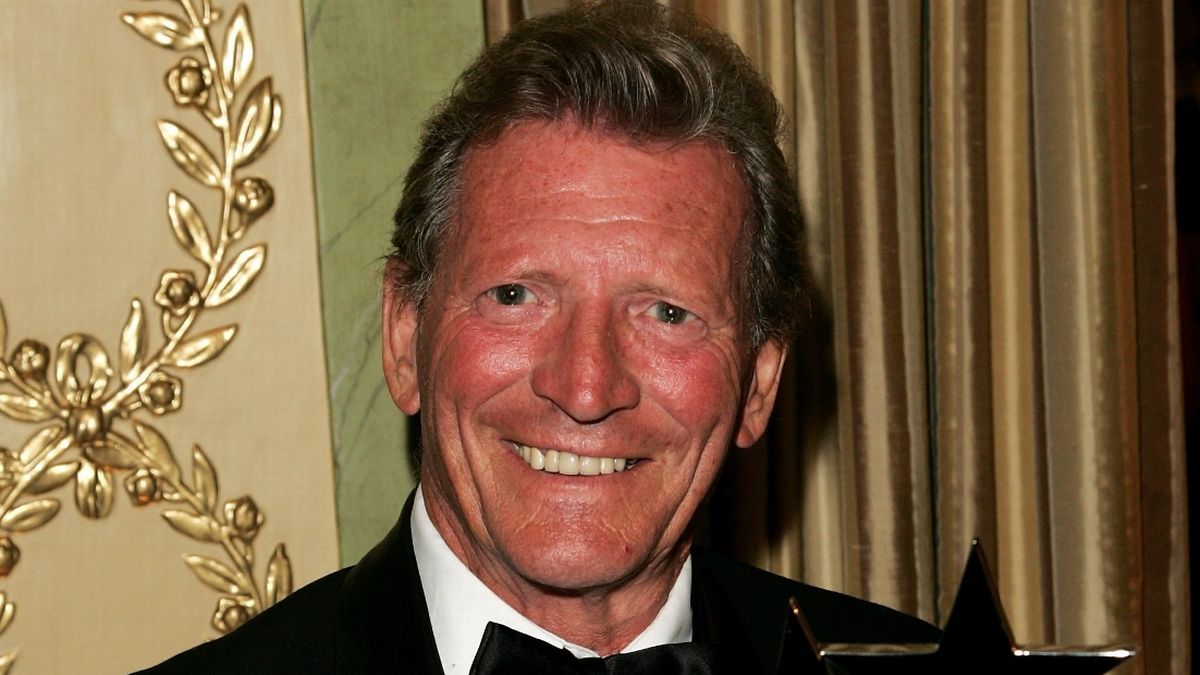 They both appeared in court and denied assault causing actual bodily harm, ordinary assault, and stealing.

Their trial date has been scheduled for October 16 of next year, and they have been granted release on the condition that they do not enter Surrey save to attend court, probation service appointments, and hospital visits. 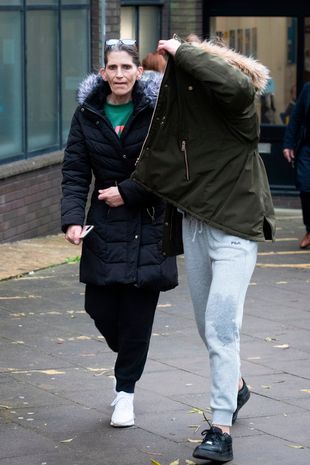 They were also forbidden from contacting the two alleged victims.

Karen Briggs’ renowned father joined the Corrie cast in 1976 and played Mike Baldwin, a household celebrity and factoy owner, until he left in 2006.