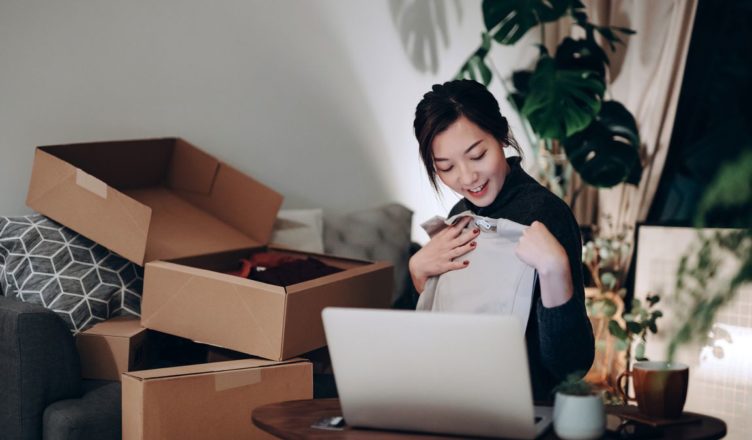 Interfering and dishonest neighbors can make life a living nightmare at times.

That was the experience of a woman on Reddit whose neighbors not only carried a clearly addressed package to her, but then proceeded to open and rummage through it before returning it, stating, “Oh no, not for us. My terrible “.

“”I was supposed to receive a box yesterday,” she explained on the Reddit forum, “and even though [sic] I was home, I was busy when it was delivered.”

My neighbor then knocks on my door, holding my OPEN parcel.

“She recounted how she got it at her door thinking it was for her and laughed about how her husband was on her for ordering things, so I didn’t think much of it at the moment.”

But, as she stated, she soon realized the full scope of her neighbor’s actions: “Once I went inside, I was going through my parcel and saw she opened every single thing in the box.”

When the woman checked her Amazon account and learned something shocking, her neighbor’s shamelessness reached new heights:

“I’m expecting another box and happened to peek at my previous package delivery photo, and lo and behold, it’s of my unopened package waiting at my door. 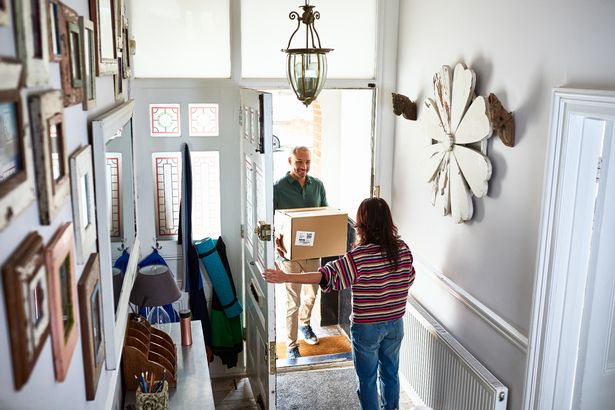 “So she not only had the audacity to walk up to my door and take it, but she also opened everything in the package and probably realized it was nothing she could have/use because it was a Halloween dress that was too small for her. Is there anything I can do to help?”

“Get a ring camera,” several people said, so you can keep an eye on your dishonest neighbor.

“Buy a ring camera, but if I were you, once my second package is however many stops away, I’d hide where I can see my door and try to capture her taking the package and then shame her,” one person advised.

Similarly, another person stated: “Install a camera but don’t inform her so you may catch her stealing. If she returns the stolen item with another BS narrative.

Then you inform her that you have a photograph of the first box delivered to your house.”

As this commenter discovered, revenge is best served cold: “Someone stole my work uniform shipment once, so I got an empty Amazon box and loaded it with garbage and a note, then went outside to find the box open and the note on fire.”

Others were more blunt in their advice: “I’d use a glitter bomb. Neighbor would never be able to remove all of the evidence.”