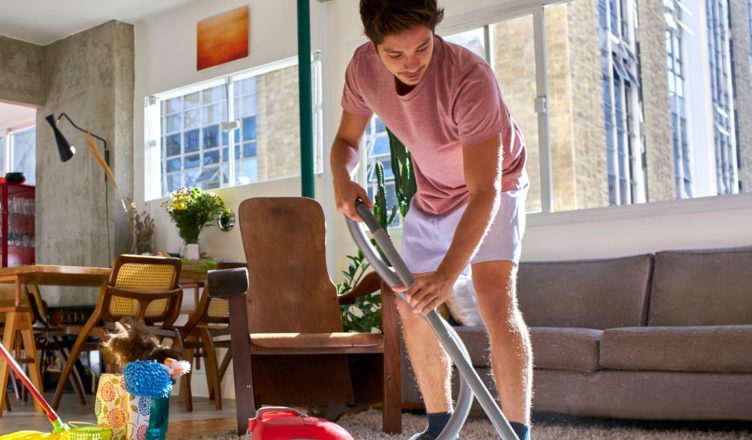 When it comes to house cleaning, we all have our own routines, but some people’s standards are simply not up to snuff.

That’s the story of a frustrated woman who took to the Mumsnet site to complain about her husband’s sloppy approach to housework.

“I just had a tremendous fight with my spouse about cleaning the kitchen,” she says. They have a set routine: she prepares dinner and he cleans up afterward, while she puts the kids to bed.

“It’s an effective system for us!” While things appear to be going well, the mother was enraged by her husband’s poor cleaning performance.

“I walked downstairs this evening and saw him sweeping the kitchen surfaces with our dustpan and brush!” she stated.

Some may see this as the latest cleaning hack, but she was horrified. “I had previously instructed him not to do this, so when I saw him doing it again this evening, I became enraged and questioned why he couldn’t do it the normal way, i.e. sweep crumbs into hand or even onto floor and clean after (which he’d be doing anyway!).

The wife then called her husband’s use of a dustpan and brush to clean work surfaces “disgusting.”

“He stated he won’t clean up anymore if he isn’t allowed to do it his way.” This is revolting. He’s not going to listen. We’re not even talking about it!!” 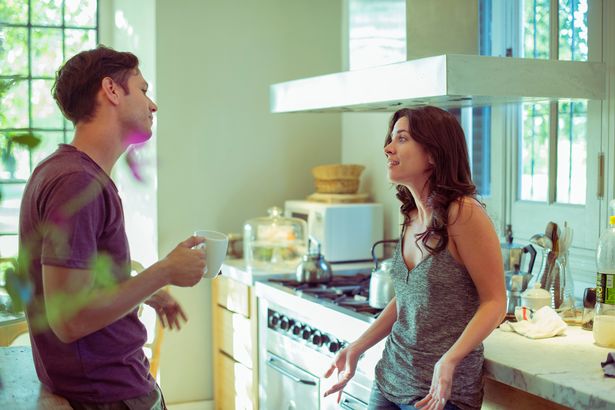 People’s replies on Mumsnet were a mixed bag, ranging from ‘be cautious what you wish for’ to ‘uugghhhh, germs.’

“Those germs!” “It makes me feel all jittery reading,” one person remarked, while another said, “If he’s wiping it with a cloth and some form of soap/disinfectant after, I really can’t see the problem.”

Meanwhile, another person gave a pretty simple solution: “Just buy a separate one for the work surfaces.” “Problem resolved.”

Others advised the woman to be thankful that her husband was cleaning at all, demonstrating how low the standard is in some houses.

“There are different ways to accomplish things/standards here.” “I could deal with this as long as he wipes out the surfaces afterwards with, say, an anti-bac spray,” one individual stated.

“I’d rather live with it than have him refuse to do the kitchen, which is what’s likely if you’re not careful.”

“Different individuals have different standards; the challenge is imposing yours on someone else,” said another. I usually wipe down the areas where I cook food. I’m not going to create a battle about it.”