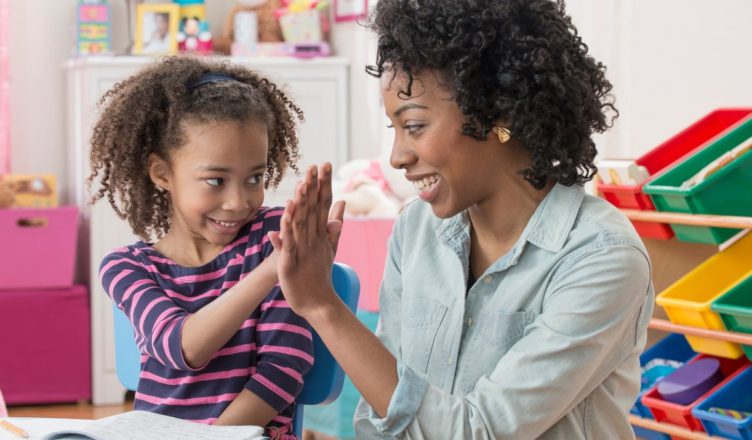 According to a parenting expert, high-fiving your children is a bad habit that should be avoided. A nice old-fashioned slap on the back or a clipped ‘well done’ is the best method of congratulating a child. John Rosemond, a family psychologist, is the guy behind these assertions.

In a recent piece for the Omaha World-Herald, he stated that a high-five is a “gesture of familiarity, to be exchanged between equals,” and that watching parents do so made him want to “scream.”

To his adult son’s surprise, he claims he refused to high-five his five-year-old grandson, saying that respect for adults is vital for a child’s character development and the high-five is just “not consistent with respect.”

The parenting guru goes on to state that he does not believe children are equals and that treating them as such is a disservice to them and the adults around them in the long run.

Another of his parenting suggestions is to never allow children to address people by their first names, to sleep with their parents, or to have “free access” to money.

Is it common sense, or, as some parents believe, quaint?

“Children should know their place,” he continues, “and adults should, too.” Make no mistake about it: the happiest children are also the most obedient. The science supports this, as does plain sense.”

As expected, his opinions have sparked outrage on Twitter, as have some opposing views from other parenting experts, with one doctor declaring that ‘he’s incorrect.’

‘It’s just a fun, nonverbal way for them to acknowledge a praise or demonstrate agreement with something,’ said another.

“I’m not grasping how this is insulting or humiliating to an adult,” wrote a third. It’s not a “thing between equals” if you touch someone on the head or ruffle their hair.

“Here I was, plainly unaware that the high-five was not a lighthearted gesture, but rather a profound, solemn tradition meant for mature individuals who have shown their worth,” a separate person joked.