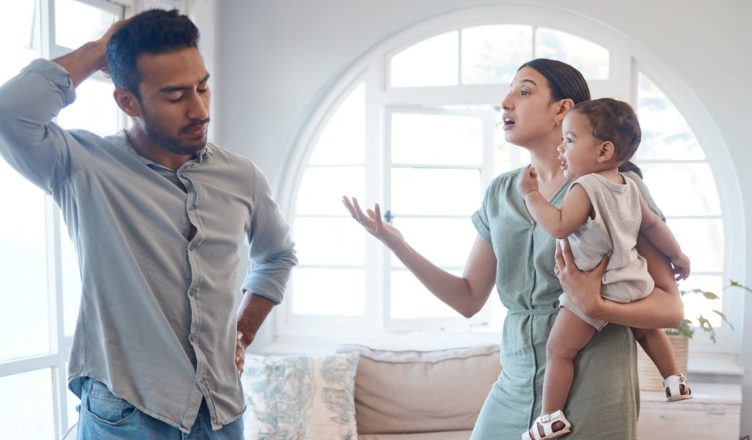 After scheduling a week-long vacation for the two of them without their infant, a guy received criticism from his wife.

The wife explained on Mumsnet’s ‘Am I Being Unreasonable?’ forum that she gave birth five months ago and has discovered that her husband intends to whisk her away next year, leaving her worried about leaving her baby for a week.

She elaborated: “My husband has planned a vacation for us (Monday through Friday) for next year as a surprise for our anniversary, which is wonderful.

“Until he told me it’s just for me and him, and our baby (who will be 15 months old) is staying with the grandparents.”

The mother was unsure how to react after learning this.

“I honestly don’t know how to feel about this because I would never have imagined of leaving our baby at home so early to go abroad,” the mother added.

When the husband was questioned about his decisions, he became irritated and thought his wife should be more thankful. 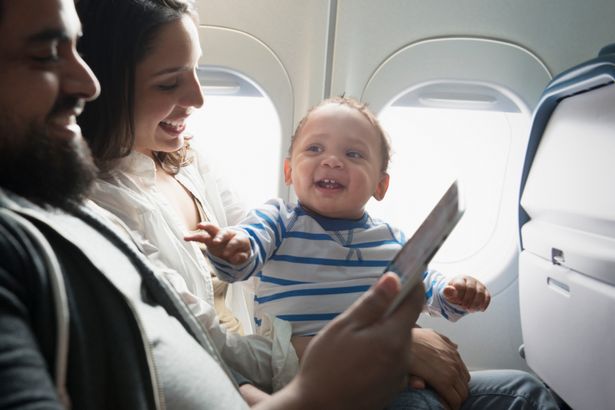 “I realize I probably seem ungrateful, but our son is just 5 months old, and the prospect of leaving him for over a week makes me nervous.”

Many people have rushed to support the wife and understand her distress at leaving her baby for a week on vacation.

Someone stated: “He should not have presumed anything. Some parents feel comfortable leaving their children at this age, while others do not; it’s very personal, and you never know how you’ll feel at the time. I’d have felt the same way you did at 5m about leaving him at 15m.”

While another wrote: “I don’t believe either of you is incorrect. It was thoughtful of him, but it was also careless, and I wouldn’t be delighted if it had been me.”

“I’m not saying it’s terrible to go away and leave the baby with grandparents,” a third said, “but both parents must be comfortable with the plan.”