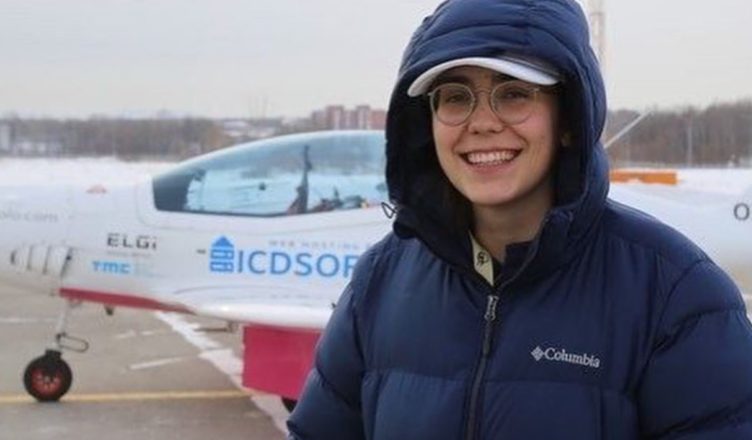 Watch the video below

She became the youngest woman and the first Belgian to fly solo around the world on Thursday, landing at Kortrijk-Wevelgem Airport in western Belgium.

She was also the first person to do so in an ultralight aircraft. She needed 155 days.

American Shaesta Waiz was the previous youngest woman to accomplish the famed feat of flight, and she also formed a non-profit called Dreams Soar, which Rutherford was helping on her long voyage.

A strange twist of destiny brought the two globetrotters together on a layover.

Rutherford made the 41-country journey to encourage more women and girls to pursue careers in STEM subjects, notably aviation.

She defined the occupation to CNN last year as “a career where you basically get paid to travel around the world,” referring to the fact that only 5.1% of pilots are women.

She also contributes to the non-profit Girls Who Code. 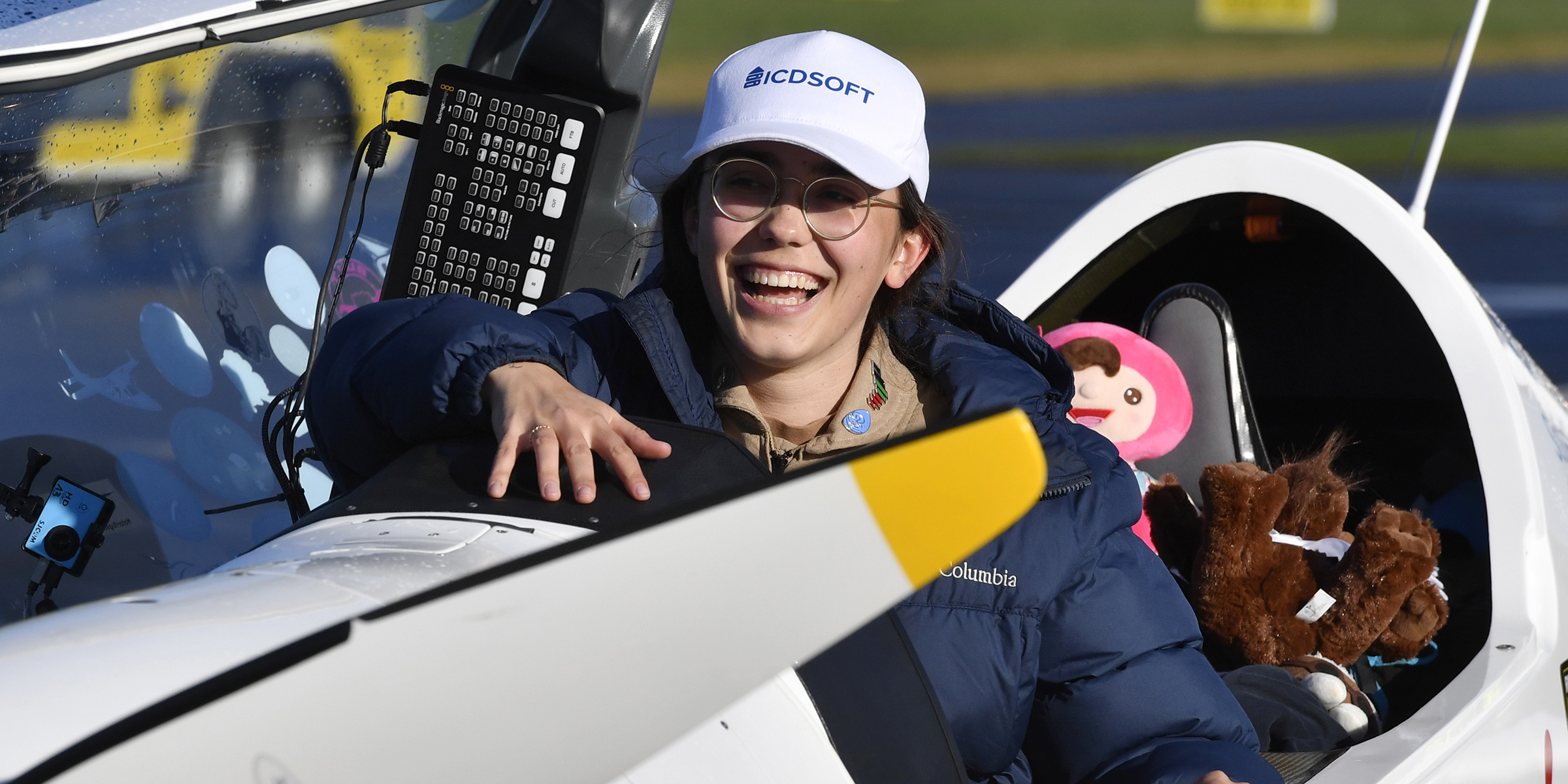 It wasn’t all plain sailing for the 160-mph ultralight aircraft, as inclement weather and visa issues wreaked havoc on both the plane and the pilot.

The route, which was originally planned for three months and 52 nations, had to be revised owing to unscheduled landings, such as to avoid wildfires in California, and a denial for crossing clearance over China.

“The most difficult aspect was undoubtedly flying across Siberia—it was incredibly chilly.” “On the ground, it was – 35 degrees Celsius,” Rutherford stated at a press briefing on Thursday.

“If the engine stalled, I’d be hours away from assistance, and I’m not sure how long I could have lasted.”

Rutherford was flying the Shark Aero, a carbon fiber and epoxy lightweight aircraft manufactured by professionals and modified for the rigors of circumnavigation.