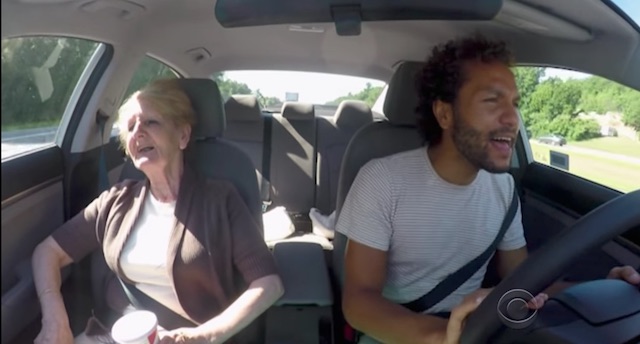 Sian Pierre Regis is well aware of how he treated his mother Rebecca when he was younger – and he regrets it.

Sian Pierre claims that, despite his mother’s efforts to bring food on the table, he would frequently criticize her for not earning more money.

Even though he was ungrateful as a child, Sian Pierre is making amends as an adult.

Rebecca called her son last summer and left him a voicemail saying that she had been fired.

She had been working as a hotel maid in Boston, Massachusetts for many years while raising her children – until they gave her the pink slip.

So when she lost her job, she had no idea what to do with herself – until Sian Pierre came in.

To help his mother get through this difficult period, the young entrepreneur began assisting Rebecca in completing everything on her bucket list, such as taking a hip hop class, milking a cow in Vermont, and walking the Boston Marathon.

The journey has completely altered the couple’s relationship.