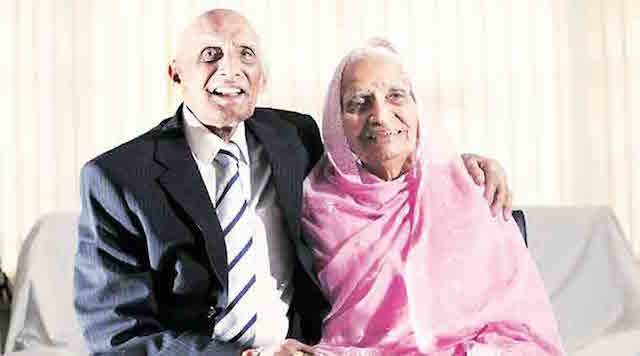 Karam Chand and Katari had been married for 90 long and happy years before Karam died this week, just one month before his 111th birthday.

The couple believed to have the world’s longest marriage had eight children – four boys and four girls – who grew up to give them 27 grandchildren and 23 great grandchildren.

They moved from Jalandhar, India to the United Kingdom after marrying in December 1925.

Katari, who will turn 104 on November 1st, told the Indian Express that “being married and living for [so] long was a blessing.”

She stated that now that Dad has passed away, she will pray for his sweet rest.”

According to their children, the two never argued, and even after Karam died, they were in good health.