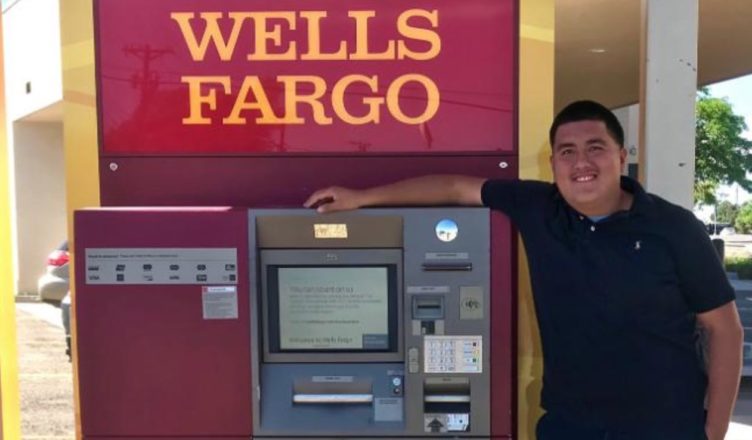 A trip to the ATM at a bank is generally a routine occurrence, but for Jose Nuez Romaniz, his visit on Sunday will be one he remembers for the rest of his life.

When the 19-year-old was assisting his grandfather in purchasing a pair of socks online, he discovered his account balance was low.

So he traveled to the Wells Fargo near his Albuquerque house to make a deposit. He had no idea he was about to make an astonishing discovery.

Jose observed a clear plastic bag on the ground loaded with cash as he arrived to make his deposit. It was discovered to be $135,000 in $50 and $20 bills. 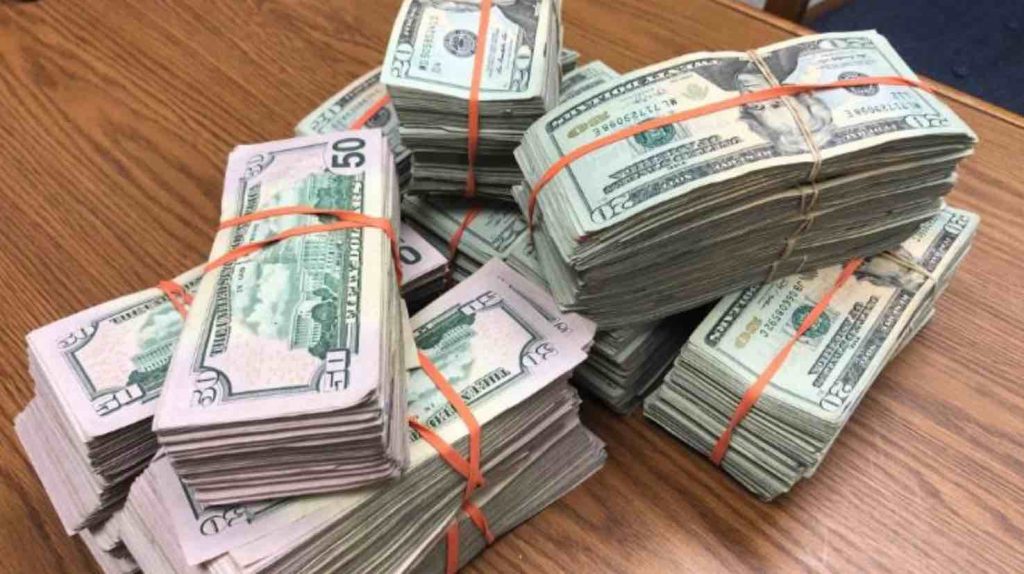 “I kind of gazed at it for a few seconds when I first saw it, not knowing what to do,” Jose told the New York Times. “I was taken aback. I’ve never seen so much money in my life.”

Crazy ideas raced through his mind. Was he going to be kidnapped? Was this some sort of joke? After a few moment of reflection, Jose did what he knew was the proper thing: he dialed 911.

They quickly discovered that the money had been left behind by an employee entrusted with refilling the ATM.

“This money could have made a tremendous amount of difference in his life if he had taken the other way, but he picked the integrity path and did the right thing,” Office Simon Drobik, an Albuquerque police spokesperson, told CNN.

“I’ve seen a lot of stuff in 21 years,” Officer Drobik later told The Times, “but this was unique and invigorating for the department and community.”

Police believe it is the largest sum of money ever discovered—and returned—in Albuquerque history.

Jose’s boyhood ambition was to become a crime scene investigator, and he is currently studying criminal justice at Central New Mexico Community College.

On Tuesday, he received an unexpected call from Officer Drobik, who asked him what it felt like to be a “hero” in his community—and despite the fact that Jose stated he didn’t feel like a hero, the mayor and police chief honored him regardless. 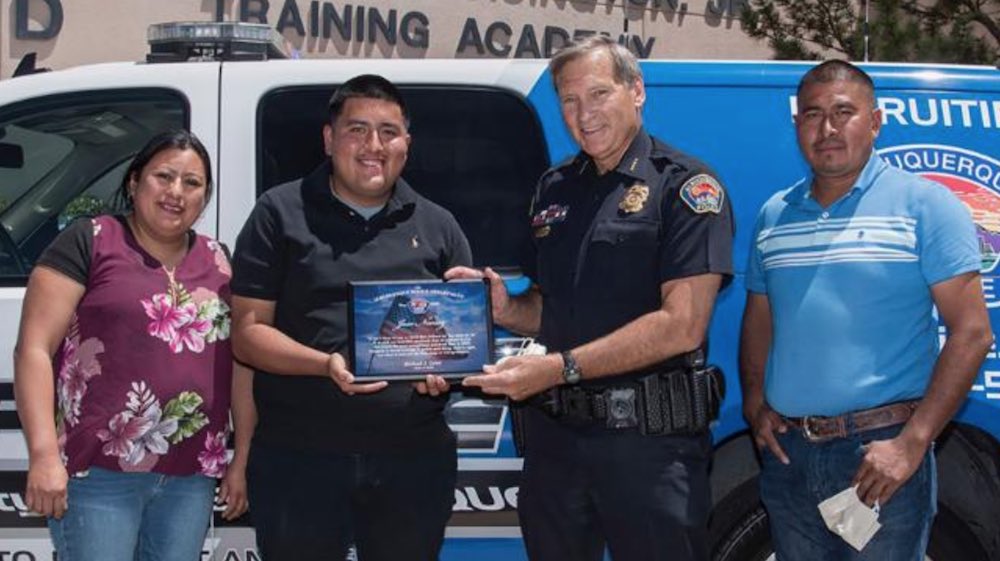 “Man, we all know that temptation,” Mayor Tim Keller said of the young man’s honesty in returning every bit of the money.

Even just one of those bunches off the top would suffice. That had to be incredibly difficult.”

Local businesses have lavished Jose with gifts. He has received gift cards from local eateries, sports equipment, and season tickets to University of New Mexico football games thanks to ESPN radio.

An electric business also gave him a $500 scholarship.

Perhaps most importantly, the police chief asked Jose to apply for a position as a public service aid with the agency.

It was also the best Mother’s Day gift. “She called and almost burst into tears… She told me she was proud of me for doing the right thing.”