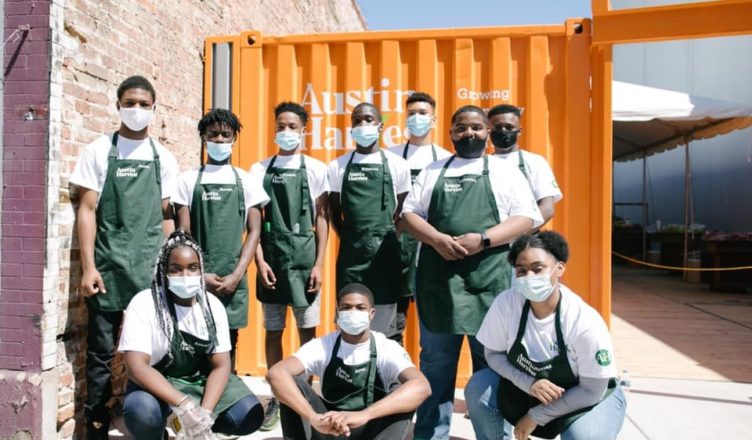 In the aftermath of America’s Midwest’s tumultuous racial uprisings, a group of youngsters in Chicago’s Austin neighborhood were looking for a means to uplift their downtrodden West Side community—and they found it.

“With a little help from their pals,” a group of energized young entrepreneurs transformed a gutted liquor shop into Austin Harvest, a pop-up food market that provides healthy food alternatives to their impoverished neighborhood. 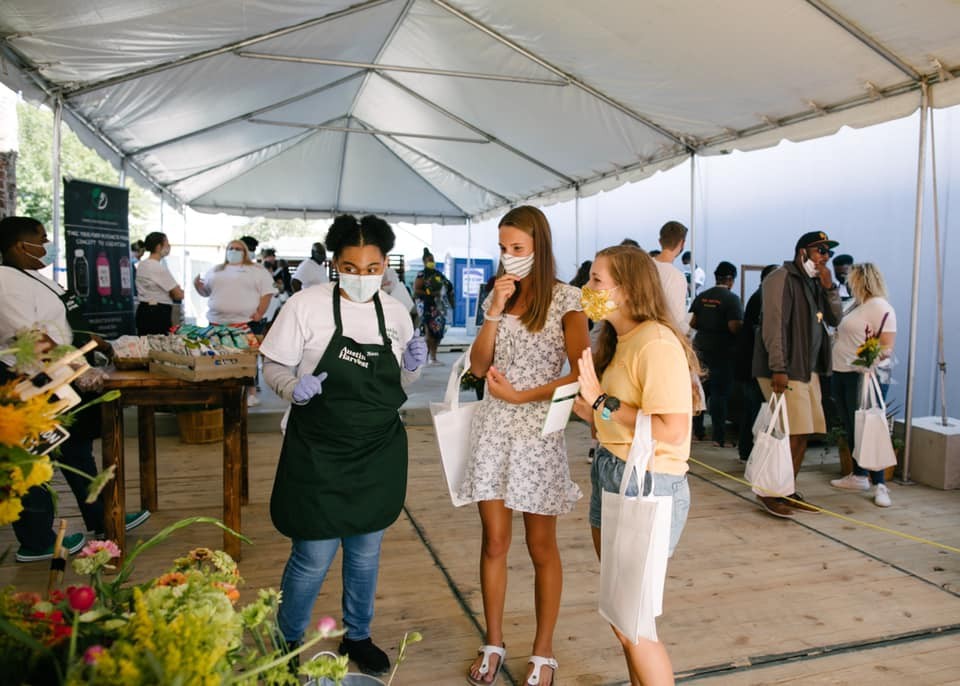 The project started with listening circles led by By the Hand Club for Kids. “What I heard coming out of that was that kids wanted to take all of those raw and intense feelings and convert them into something good, and do something from a social justice aspect,” said Donnita Travis, executive director of the group.

One of the most pressing challenges for the kids was a lack of nutritious food options in the neighborhood, which was the product of years of institutional neglect and racism.

Even in the best of times, groceries and fresh vegetables are tough to come by in cities such as Austin, which are classed as “food deserts.”

The situation deteriorated further when many neighborhood food stores were forced to close temporarily due to looting.

Austin Harvest has subsequently sprouted up within a half-mile radius, where there were once a dozen booze stores but only two food markets.

“Food is a basic necessity,” Azariah Baker, a youngster who has been volunteering with Austin Harvest since its inception, told BCC, “but it’s also a basic necessity that we don’t have access to.”

When the topic of turning one of the robbed properties into a much-needed community resource came up, Travis recalled, “the kids seized the concept and ran with it.” 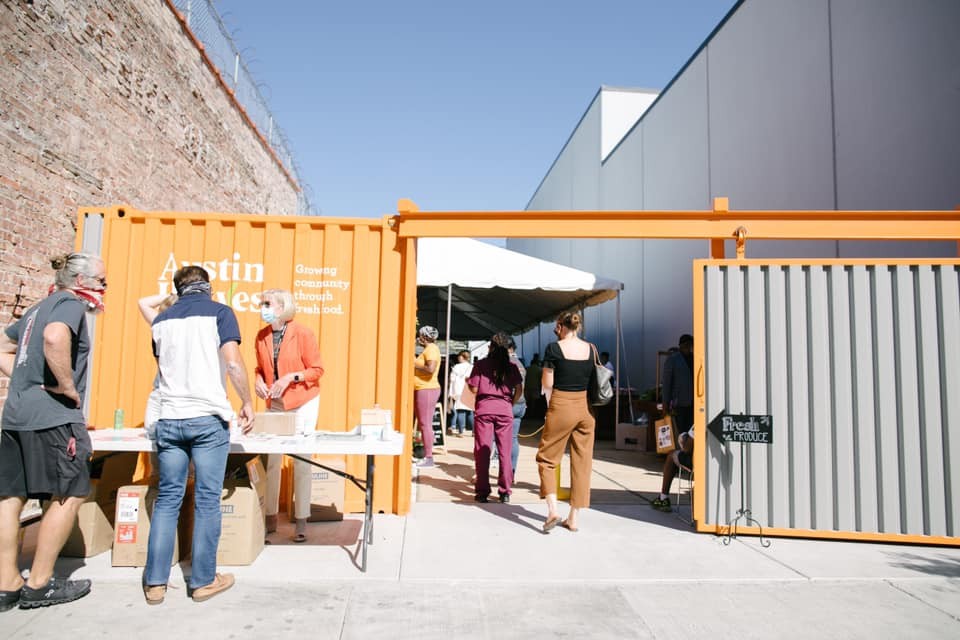 “People are concerned. Now is the moment for folks to show up. “I believe our world has shifted,” Acho told BCC. “So it means something for us to be able to get together and say, ‘We’re going to lead that change.'”

They gathered $500,000 in startup funding for the initiative as a group.

While By the Hand enlisted the help of architects and branding specialists, the idea for Austin Harvest was defined and realized by its young participants. 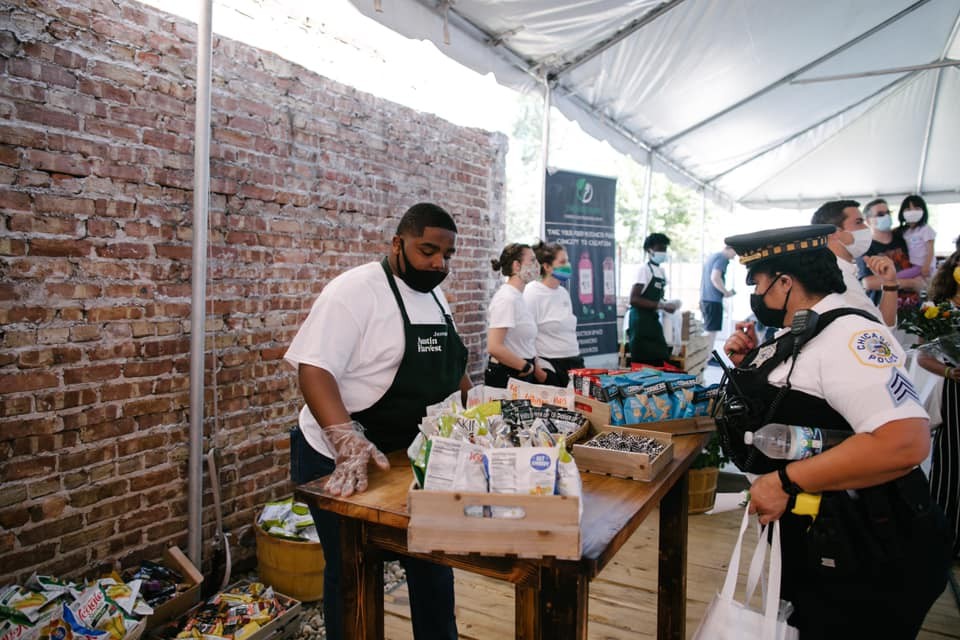 Taking the “teach someone to fish” approach, The Hatchery Chicago also jumped in to provide hands-on education in real-world business skills like as licensing and customer service, as well as a culinary pathways program to help motivated youth work toward jobs in the food sector.

“This is a true entrepreneurship chance for them, but it’s also an opportunity for them to bring food justice to our area,” Travis said.

Austin Harvest, which debuted on August 24, is scheduled to run for 12 weeks. Mondays, Wednesdays, and Fridays from 3 to 6 p.m.