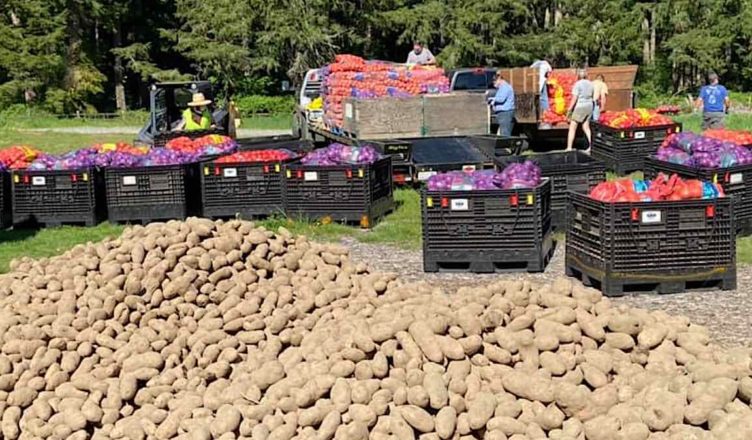 When George Ahearn learned that farmers in Washington state were giving away onions and potatoes that they couldn’t sell, he embarked on a quest that would result in the rescue of 200 tons of veggies arriving at food banks to help those in need.

Because of the collapse of farm supply chains and customers caused by COVID-19 shutdowns, crops are destroyed or left to rot—and farmers in rural Washington realized that if they could get their harvests to food banks in Seattle, that would be better.

Inspired by the farmers’ situation, Ahearn posted on Facebook that he needed to borrow someone’s vehicle or trailer for the day in order to transport approximately 2,000 pounds of restaurant-grade onions and potatoes.

The response to his selfless post was overwhelming, and within a few days, four trucks and two trailers had transported 9.3 tons of crops cultivated in the east to feed starving people in the west.

This selfless act of goodwill blossomed into EastWest Food Rescue, a non-profit organization. It has saved almost 2.4 million pounds of food from the fields while also collecting enough donations to assist farmers pay for their losses. 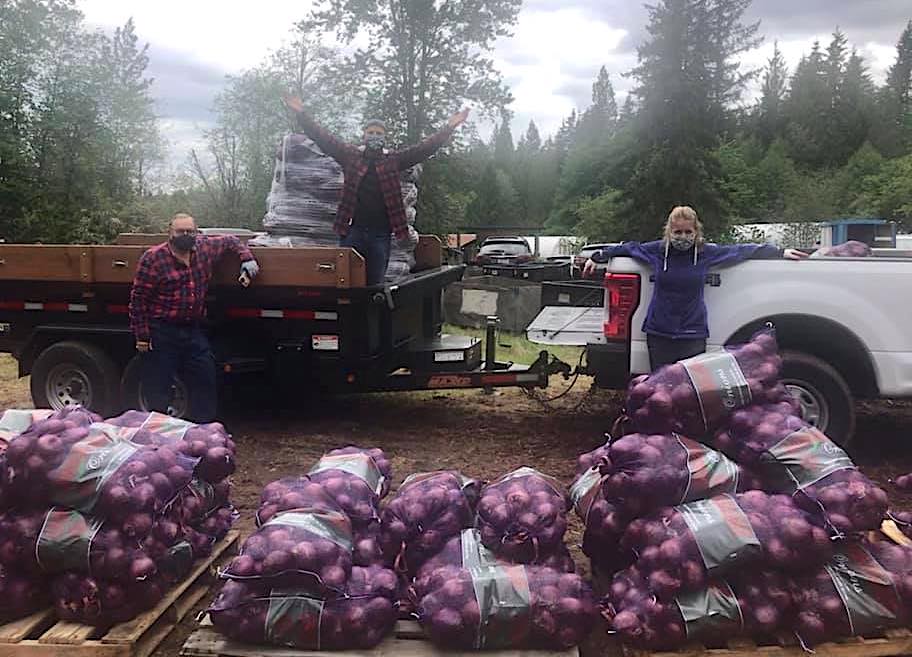 “The whole thing started because of COVID,” one of the people who answered to Ahearn’s initial plea, Nancy Balin, told the Seattle Times. She is now assisting with the program’s direction.

Aside from Nancy Balin’s trucks, Ahearn relied on several Washingtonians for her maiden inaugural drive.

Because food banks initially conceded that they couldn’t take a semi-truck load of ‘loose’ potatoes, Zsofia Pasztor, a farmer and fellow nonprofiteur, began giving containers and cartons for shipping the crops.

“The whole thing was really organic and took on a life of its own almost quickly,” said Balin, who is now the organization’s president and oversees it with Pasztor and Ahearn, as well as more than ten volunteer staff members.

Ahearn is attempting to raise $250,000 in order to salvage 10 million pounds of food. One of the top needs, according to Ahearn, is to have refrigerated capacity for fruits and vegetables, as well as milk and eggs.

Ahearn had planned to halt the operation once they hit 70 tons so he could spend more time with his family, but that was a long time ago, and he now understands that he “can’t stop.”