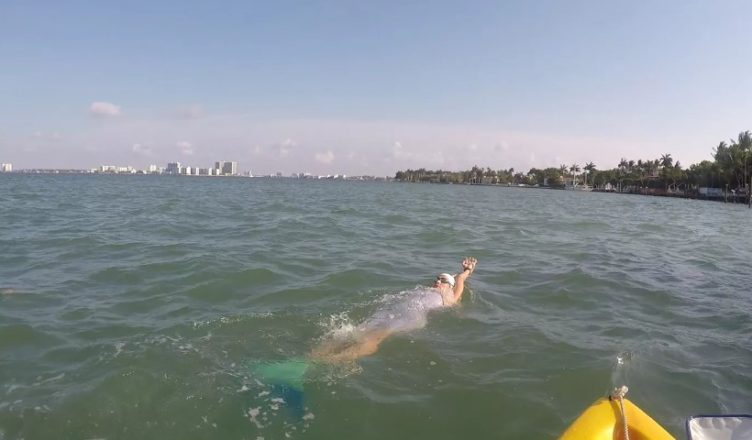 Merle Liivand, a swimmer, told Guinness World Records, “At the end of the day, this isn’t just about a record.”

Merle Liivand has made a new record for swimming the farthest with a monofin. Now, she hopes that her success will bring attention to a bigger problem: the plastic waste in the ocean.

The Guinness World Records say that Liivand, who was born in Estonia, swam 26.22 miles off the coast of Miami Beach on May 7 in just 11 hours and 54 minutes.

The professional swimmer told the record-keeping group, “Swimming with the monofin without using my arms is similar to how dolphins and other marine animals swim.”

“They can’t move their arms because they have a fin.” 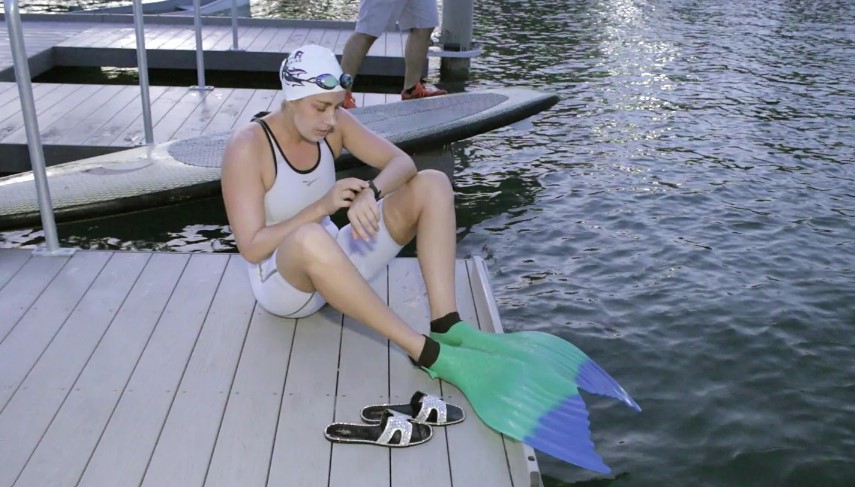 Liivand had set the previous record for the longest swim with a monofin three times, starting in 2019 with a 6.2-mile swim off Redondo Beach, California.

The former Baltic champion, who moved to Florida 11 years ago, no longer swims for records. Instead, she swims long distances to help clean up the ocean.

Liivand told the organization, “I was born with auto-immune health problems, and I started swimming because my lungs were collapsing.” “Today, I want to fight for the lungs of Mother Earth.”

So, while the marine conservationist was swimming last month, she picked up trash from the water and threw it into the kayak that was paddling next to her. 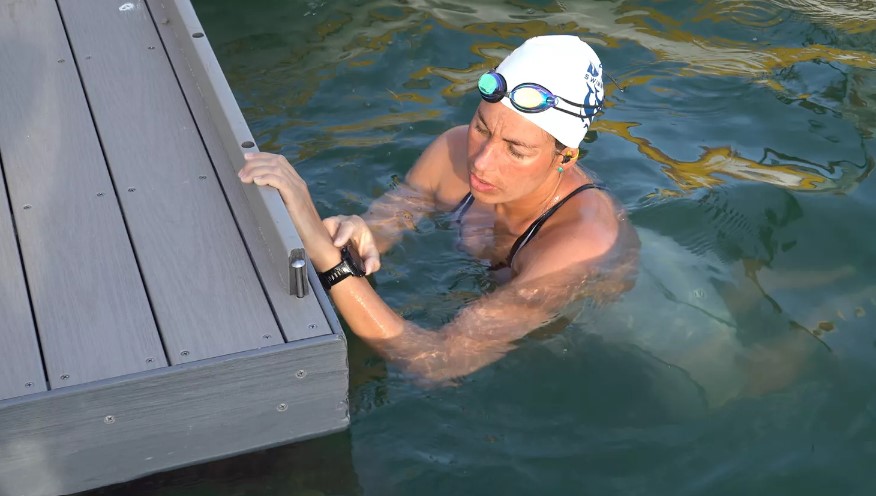 Liivand gets “mad” when she sees trash in the water, but she is also upset about how plastics and microplastics hurt marine animals.

Liivand told Guinness, “At the end of the day, this isn’t just about a record.” “It’s all about helping people and the world.”

Liivand hopes that in the future, more people will pay attention to the problem of plastic pollution in the world’s oceans, which is getting worse.

She said, “People should take a moment to realize that we need to use less plastic or make sure we pick up any trash on the ground.”

The swimmer added, “We need to make sure we’re all healthy.” “When people are healthy, the planet is healthy.”