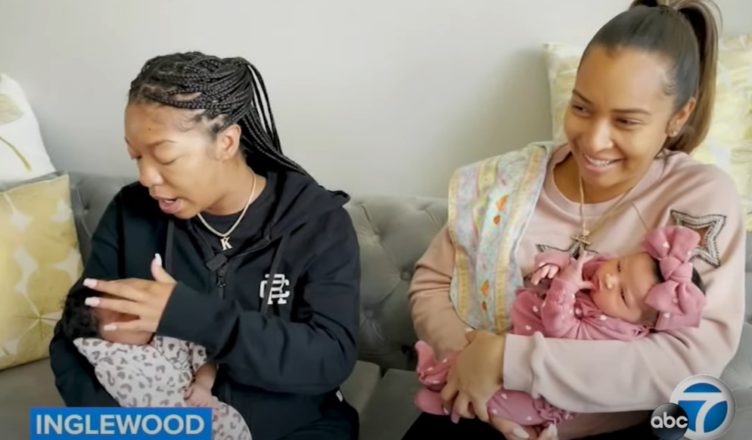 Kelcey Harris and Dezhana Stallworth thought that their daughters would be born a few weeks apart.

Two women in southern California met in fifth grade and became friends. Now, their daughters have the same birthday, so they will always be connected in another way.

KABC-TV, an ABC station, says that both Kelcey Harris and Dezhana Stallworth had girls on Sunday.

It just happened to be the right time.

Harris was supposed to give birth on November 14, but it wasn’t until nearly three weeks later, on December 3, that she did. By chance, Stallworth was scheduled to have a cesarean section the next day.

In the end, the babies were born just hours apart for both women.

Harris told KABC that they are both looking forward to the future.

She told the outlet through tears, “This is going to be cool.” “Her kids are like my babies right now, and I know that our girls will be the same way.”

Stallworth, on the other hand, said she was excited to give their children the gift of a friendship that would last a lifetime.

“We’ll have the same relationship with our daughters as we do,” Stallworth said.

“It’s going to be the cutest thing ever,” Harris said.