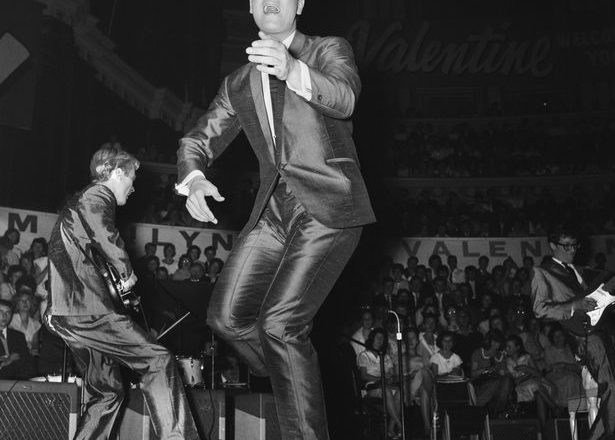 The Official Singles Chart will celebrate its 70th birthday on November 14, and during that day it will add another No. 1 to its list of achievements.

It has witnessed musicians such as Elvis Presley and the Beatles hold record positions in the past.

Percy Dickins, who also contributed to the establishment of the NME in the same year that the chart was first published, is credited with having conceived up the idea.

He had no way of knowing that seven decades later, his chart of weekly record sales would still be going strong like it was when it was first published.

But what began as a snapshot of the most popular sounds of the period has undergone significant transformation over the course of the years. 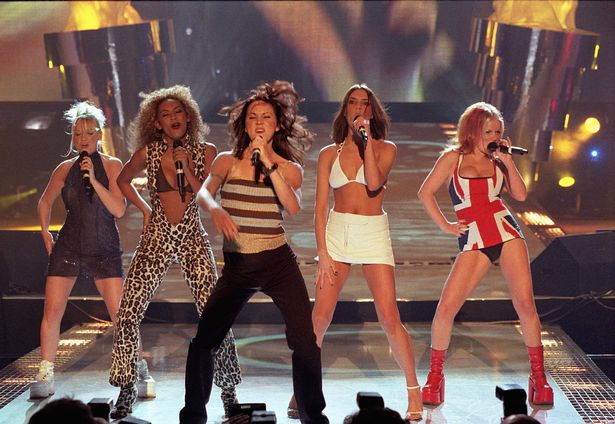 Even though the chart was first published in the NME, the ways in which people listened to popular music began to change with the introduction of Top of the Pops on BBC1 in 1964 and Radio 1 in 1967.

The advent of the digital age and streaming services sparked yet another boom in the music industry.

The chief executive officer of the Official Charts Company, Martin Talbot, has stated that “there is greater access to more music in diverse ways than there has ever been.”

“In the past, if you heard a record that you loved being played on the radio, you would walk into your neighborhood record shop, ask if they had it, and if they didn’t, you would place an order for it.

“The level of consumption that we see now in an atmosphere where streaming is taking place is off the scale, and it is just growing.”

According to Martin, the typical number one single in today’s market is streamed 7.4 million times in a single week. To break into the top 10, an artist needs to have approximately 2.9 million streams.

On the other hand, Martin thinks back and says, “Some of the biggest years for single sales were in 1978 and 1979.”

During that time period, there were 78 million singles sold in the UK. This was partially due to the emergence of punk and disco coming together, as well as the fact that it was just an enormous time for music.

“After that, the era of computers began. The United Kingdom saw sales of 180 million singles in the year 2012. 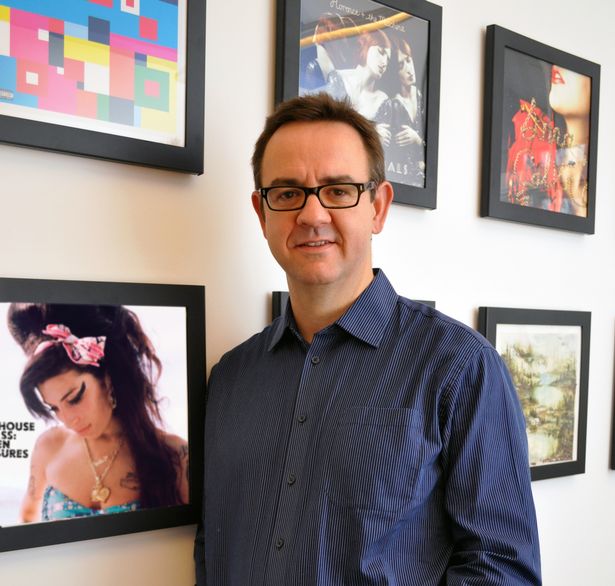 “When downloading first became available, we saw a doubling in the size of the singles industry. This was because downloading made it so much simpler to have access to and purchase music.

The advent of digital technology made it possible for people to listen around the clock.

However, a significant number of older music listeners fondly recall gathering around the radio to listen to the singles chart being counted down and now yearn for the simpler times of yesteryear.

Martin explains, “In the early 1970s, people would say, purchase a Slade album, and then the following week, they’d see them on Top of the Pops if it went into the chart.”

If the single was successful, it would be on the chart.

It is impossible to understate the influence of the charts and the societal significance they hold at this moment in time.

However, despite the fact that Top of the Pops was cancelled in 2006 and music fans of today listen to hit songs in a variety of various ways, the Official Singles Chart continues to be played on Radio 1. This chart continues to exist.

And the annual competition to see which song will be at the top of the charts on Christmas Day remains every bit as thrilling as it has always been.