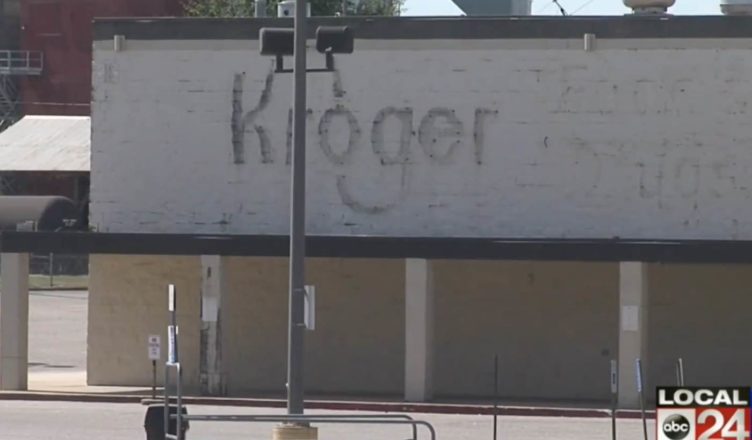 The Kroger supermarket chain is giving away one of their shuttered locations to a business that is in direct competition with them so that a neighborhood will not be left without a grocery store.

According to the Memphis Business Journal, after Kroger shuttered its store in Orange Mound in Memphis, Tennessee in February 2018, local residents were forced to drive to the Kroger branch in Union, which is around a thirty minute bus ride with groceries in hand.

The leaders of the community then made threats to engage in a boycott of the company in the event that another grocery shop that met all of their requirements was not provided to them.

According to reports from WMC, shortly after representatives from Kroger closed the facility, they made an offer to transfer ownership of the property to Superlo, a grocery store chain that is owned by a local family and has many local branches in the city.

Unfortunately, Superlo had just built another branch in the city, and the company did not feel comfortable building yet another store due to the impact it would have on their finances.

However, after more than a year of working on the finances, executives from Kroger have announced that the company will now donate the facility, which is valued at $500,000, to Superlo.

Representatives from Superlo have stated that they are working toward getting the store back up and operating by the first of December.