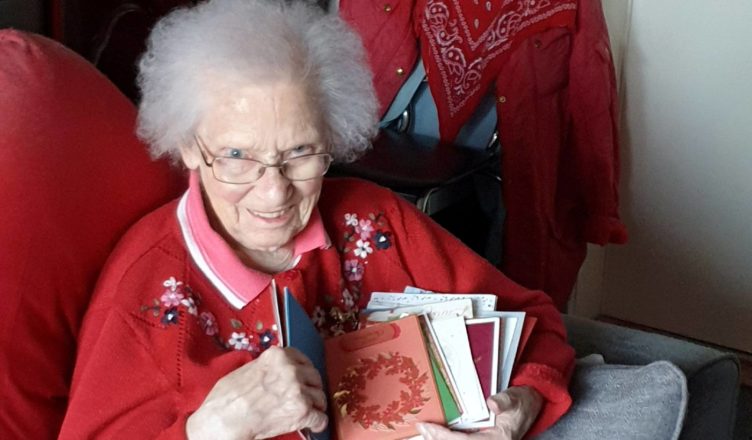 92-year-old Due to the fact that her friends have passed away or moved away over the years, Nancy Letham typically only gets four holiday cards each year.

However, following the posting of an online appeal around the end of the month of October, Nancy has been getting approximately fifty cards a day, some of which come from students in Portugal who have drawn images for her.

Leo Sheppard, Nancy’s granddaughter, placed the appeal online, and she anticipates that the family will receive approximately 40 cards from their neighbors in Fife, Scotland, where they currently reside. 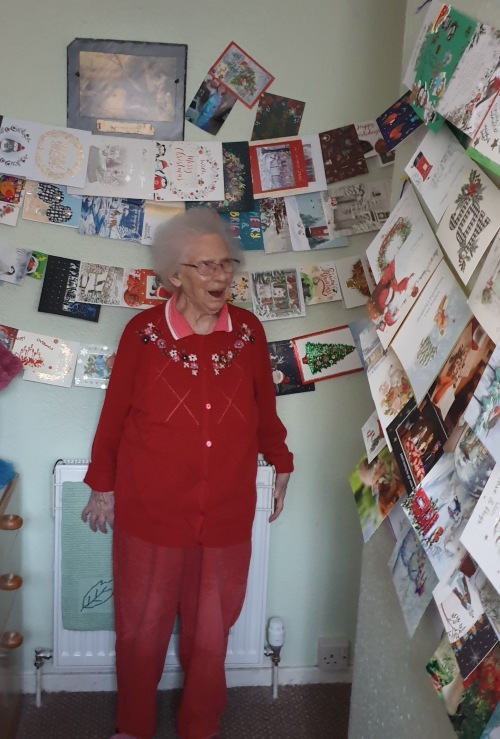 At this time, greeting cards are arriving from countries such as India and the United States, Canada and Australia, Italy and Spain.

She made the following comment: “There are some gorgeous cards, and they’re from all around the world…. That was really unexpected.

Because Nancy’s eyesight isn’t what it used to be, Leo has to read the cards to her. She shared her thoughts by stating, “It’s just so lovely to see how many people have taken the time.”

Not only are people sending her cards, but they are also writing her letters in which they describe their life and the challenges they face. It’s a way of reassuring my grandmother that she’s not the only one in the world.