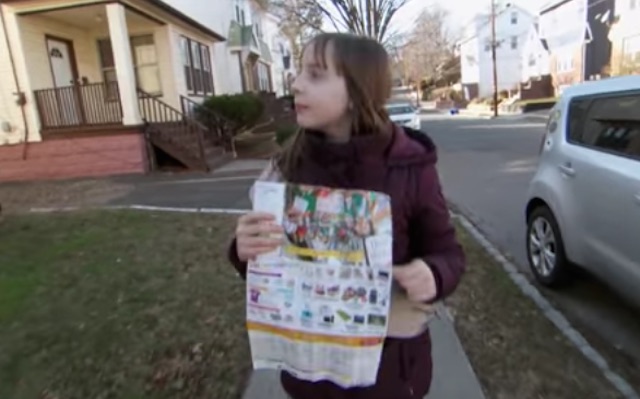 Charlotte McCourt thinks that being honest is the best thing to do. That’s why she gave her customers shockingly honest reviews of every Girl Scout cookie.

The 11-year-old said that the Do Si Do cookie had a “bland, unoriginal flavor” and gave it a score of 5 out of 10.

Her worst review, a 1/10, was for the Toffeetastic, which she called “a bland, gluten-free wasteland.”

Now, you might think that being completely honest about a product you’re trying to sell isn’t the best way to make money.

But it turns out that Charlotte broke a record for how many Girl Scout cookies she sold.

Charlotte wanted to sell at least 300 boxes with the help of this full-disclosure policy.

Customers were so impressed by the Girl Scout’s honesty, though, that she was able to sell over 23,000 boxes.