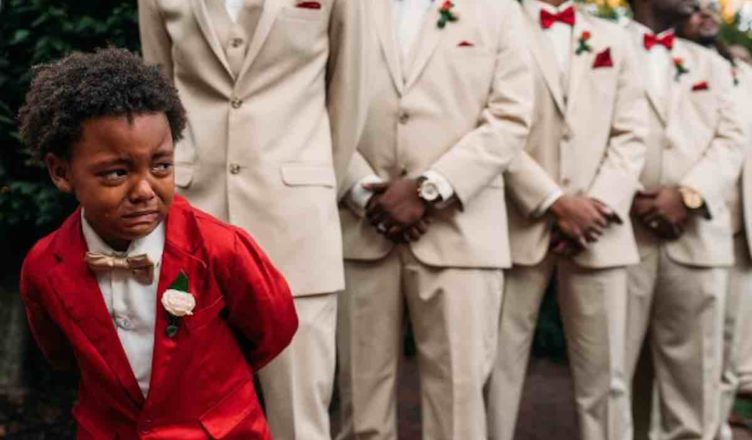 Weddings are usually very emotional events, but this little boy’s reaction to his mom walking down the aisle is making everyone’s hearts melt.

When Tearra and Bryant Suber, the parents of 6-year-old Bryson Suber, got married in September 2016, the boy couldn’t help but cry. 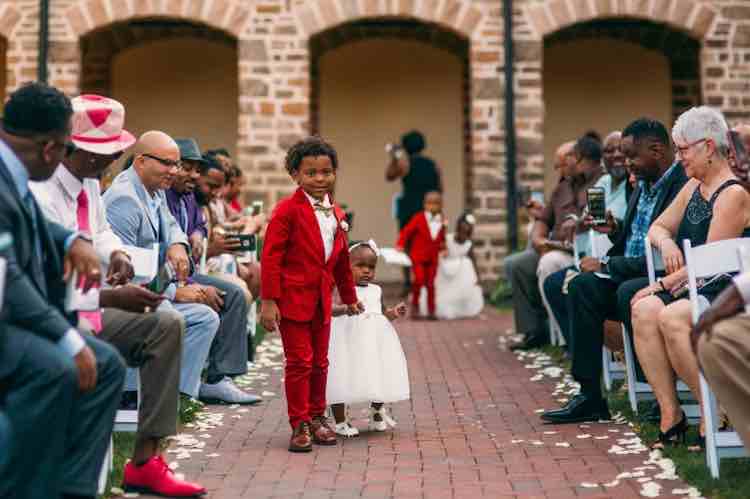 Photographer Paul Woo says he couldn’t help but take a picture when he saw Bryson crying as his mom walked down the aisle.

“I was shooting this wedding by myself, and this moment was hard because I was crying behind the camera and had to put this moment ahead of the bride walking down the aisle,” Woo told Metro. 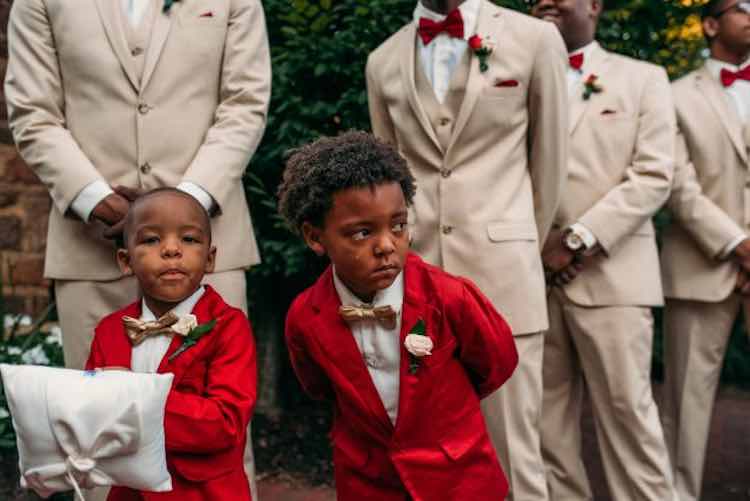 “Yes, I took both pictures, but I knew this was THE shot.”

The photo is so moving that it has been shared thousands of times on the internet this week. 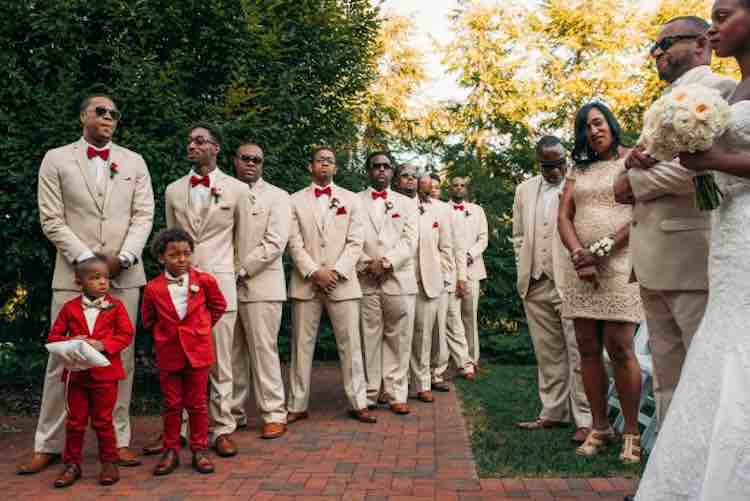 Woo says that the photo series is getting so much attention now because he just put it in a photography contest.

Based on how the photos were received on the internet, we think Woo has a “good shot” at winning.