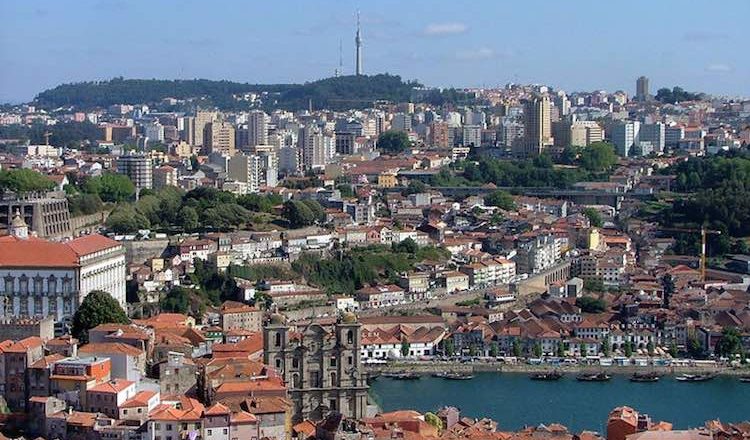 Since Portugal shifted its emphasis from punishment to treatment, the country has seen a significant reduction in the overall number of drug users.

This reduction is equivalent to more than a third of the whole population.

In 2001, skeptics were concerned that the number of people addicted to drugs would rapidly increase.

However, not only have those numbers decreased, but the number of those addicted to heroin has been cut in half.

Users are permitted to possess a 10-day supply of illegal narcotics, which can include everything from marijuana to heroin, in accordance with the decriminalization statute.

Those who possess more than this amount are required to appear before a three-person drug commission. The panel votes on a fine or treatment, but opts for therapy in four out of every five cases.

Since Portugal shifted its perspective on illegal drugs from one of a criminal concern to one of a public health one, around 25 countries have loosened their stance on the criminalization of drug use.