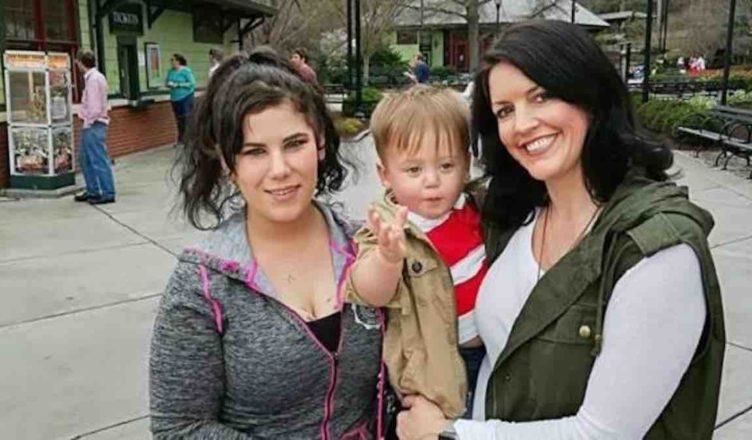 Samantha Snipes was a terrified 24-year-old who was concerned about the future of her pregnant child almost two years ago, but as luck would have it, a missed trip would bring the most ideal resolution.

The young woman, who was 8 months pregnant at the time, missed the flight from Atlanta to Raleigh in September 2016 while trying to leave a toxic relationship.

She obtained the final available seat on a Delta flight, sitting next to Temple Phipps.

Phipps, who was in her early 40s, had previously been married but had no kids. She had always wanted to have children, but she had never had the chance.

She sat next to the young mother-to-be and started talking to her.

Snipes said she was considering placing her unborn child for adoption vs letting a relative raise it. She had no strategy and was clearly worried.

Phipps gave Snipes her phone number and instructed her to call her if she ever needed anything while in Raleigh before leaving.

The new mother contacted Phipps and asked if she would see them in the hospital since she was anxious and terrified because she still didn’t know what to do.

Phipps knew the moment she saw the baby boy in the maternity ward that she would become his mother.

The young mother’s instincts also seized control while she lay in the hospital bed. She enquired about their new friend’s desire to adopt the infant boy.

Phipps told WRAL that after she really started shaking, everything else simply started to make sense.

Last August, she declared Vaughn Preston Phipps to be her child.

In addition, Samantha relocated to North Carolina to be a part of the boy’s extended family and attend birthday celebrations regularly.

She established a photography studio in the city, and she and Phipps are thinking about penning a book about the chance encounter that altered their lives irrevocably.