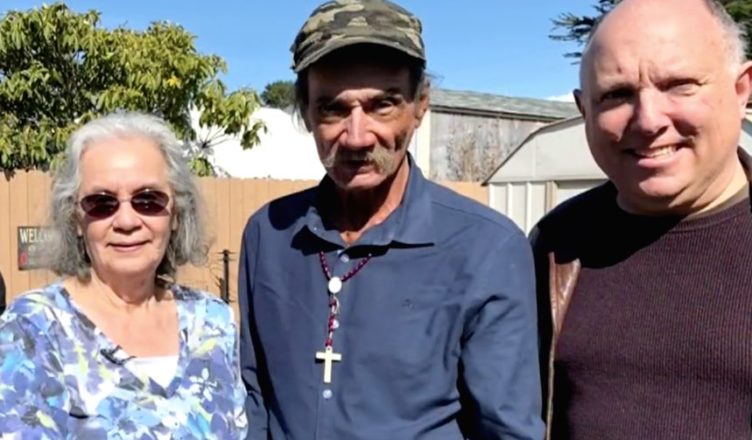 Three months have passed since a sheriff deputy’s deed of compassion catapulted a 67-year-old homeless man into the spotlight.

The man who believed he was “alone in the world” just met his family for the first time thanks to a series of subsequent circumstances.

In November, as Michael Myers was begging by the side of the road, deputy Jacob Swalwell spotted him from his patrol car and stopped over to point out that it was against the law to do so.

But instead of writing the man a ticket, Swalwell started a dialogue. 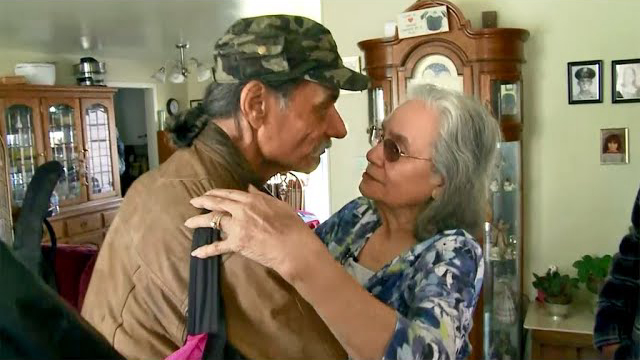 “Michael claimed he lacked identification when Swalwell asked for it, according to Michael.

This is a common justification we hear from people who are hiding their identities or who have outstanding warrants, the police department claimed on Facebook.

“But we frequently pay attention when folks are sincere and truthful. When Swalwell started speaking with Michael, he felt that way.

Myers had to present two official identifications or proofs of residency before she could be granted a California identification card.

Myers had never been able to open a bank account, apply for a job, or receive government help since he lacked any supporting papers.

The cop spent the following month navigating bureaucratic red tape in order to get his new friend an ID. 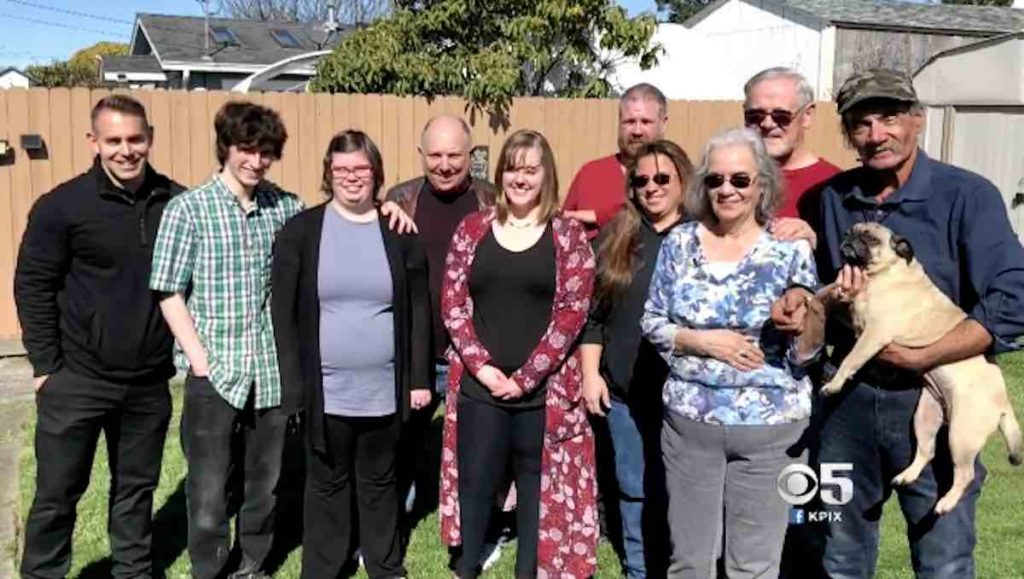 Myers’s story was picked up by numerous news organizations after he finally found the 67-year-birth old’s certificate and obtained the required paperwork for a state ID.

More crucially, when Mark Askins, a private eye, learned about the homeless man’s tale, he was inspired to lend a hand.

Askins works as a volunteer with Miracle Messages, a group that helps homeless individuals find their long-lost relatives.

The detective discovered that Myers was adopted as a child and had always felt left out of the family since his adoptive mother gave his biological siblings such preferential treatment.

He eventually lost the support of his brothers, and after the deaths of their parents and some of his boyhood acquaintances, he resigned himself to a life of isolation.