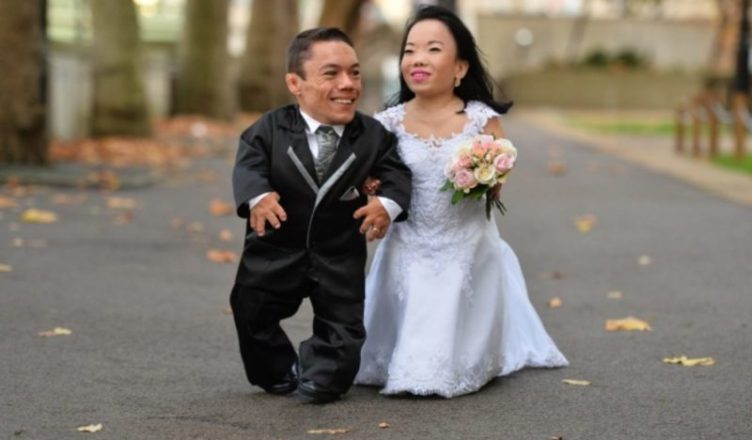 The majority of the time, life will take us by surprise, illustrating that there are no hard and fast rules that we must adhere to in order to direct our own lives.

Such as these adorable newlyweds, who not only tied the knot but also established a new record on the same day.

Paulo Gabriel da Silva and Katyucia Lie Barros tied the knot in 2017, and here they are introducing themselves to their guests.

They stand only 71.42 inches (1.81 meters) tall, yet they have big hearts and a lot of love to give to everyone around them to share with. 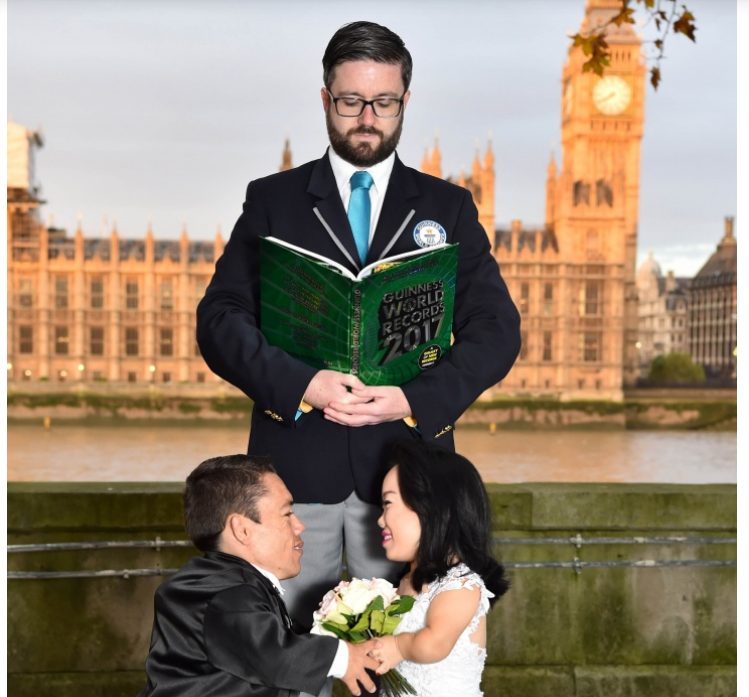 The adorable pair had known one other for more than ten years before they got married, and just like any other couple, they went through their share of ups and downs before the wedding.

According to what the wife admitted, at first Paulo was bothering her since she believed that he was only trying to flirt with her on Facebook.

Once everyone had a better understanding of one another, things took a dramatic turn for the better.

As Katyucia happily recounted, at that point, they were incapable of imagining even a single day spent apart from one another.

The wedding was an unforgettable experience for the pair, which served as further evidence that they delight in spending each day together.

In addition, taking an oath to love and defend one another for the rest of their lives was the wisest decision they have ever taken. 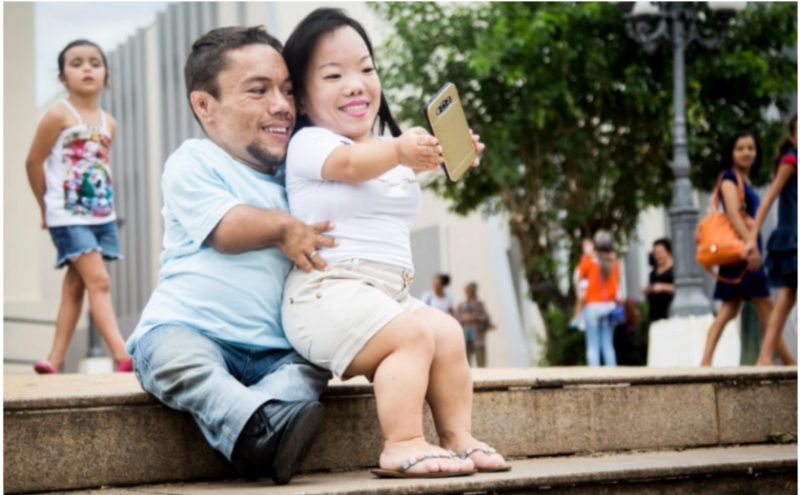 They were quick to point out that their strong connection and companionship was the single most important factor in the beautiful and enduring nature of their relationship.

They have always looked out for one another, providing a significant amount of affection that is not conditional as well as everyday support.

Is there nothing else that could keep these two adorable people from falling in love with one other?

We hope that they are blessed with an eternity filled with love and happiness!