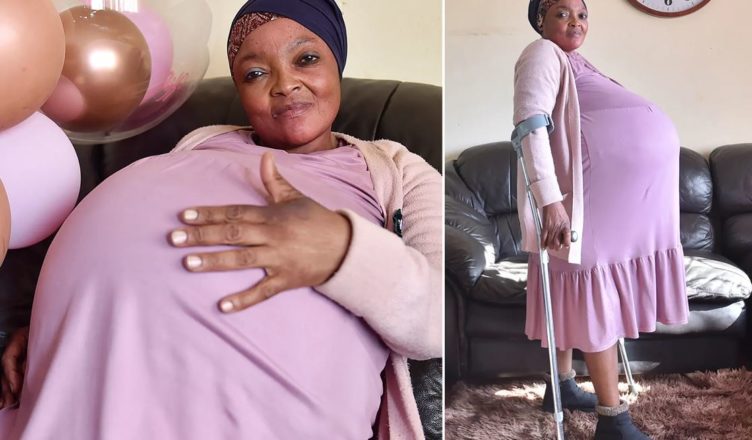 People tend to get more interested in a topic when there is a spectacular event associated with it.

So, it seems that when more babies are born at once to the same mother, the birth gets more attention.
As a result, it should not have come as a surprise that the unbelievable story of Gosiame Thamara Sithole became viral and spread like wildfire throughout the summer of 2021.

But when the authorities dug more into the incredible story, they found out that something wasn’t right.  And when it was ultimately made known to the public, it ignited a controversy that has lasted up to the present day…

A 37-year-old woman named Gosiame Thamara Sithole gave birth to ten children at Steve Biko Academic Hospital in South Africa in June 2021. The announcement was made by the local news site, who used their biggest drum to make the announcement.

Piet Rampedi, the journalist who authored the initial article on Gosiame, said that the decuplets were delivered on June 7 that year. 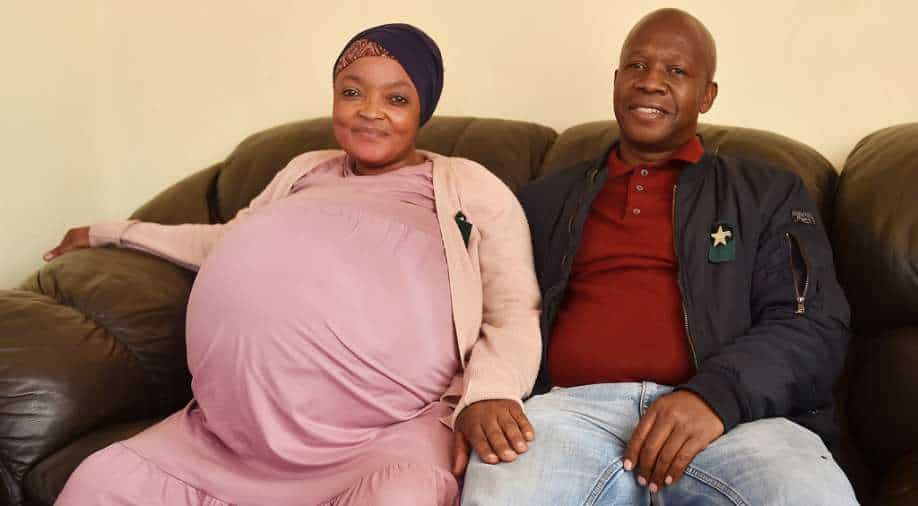 According to Pretoria News, Gosiame Thamara Sithole set the Guinness World Record for most babies born in a single birth.  Ms. Sithole and her boyfriend Teboho are from a working-class neighborhood in the Gauteng region, which is close to Johannesburg. They were startled when they received decuplets after tests revealed that she was pregnant with ‘only’ eight babies.

Unsurprisingly, the incident received worldwide attention and was reported by major media sources. Since decuplets are not something you read about every day, the unbelievable story impressed a lot of people.

Reading about the “Tembisa 10,” also known as Gosiame’s children, it it easy to get carried away. The original piece from the 1898-founded newspaper Pretoria News was full of details. It all looked to be in order. The newspaper claims that Gosiame performed a Caesarean section to birth seven boys and three girls. It also said that she got pregnant on her own and didn’t use any fertility treatments. 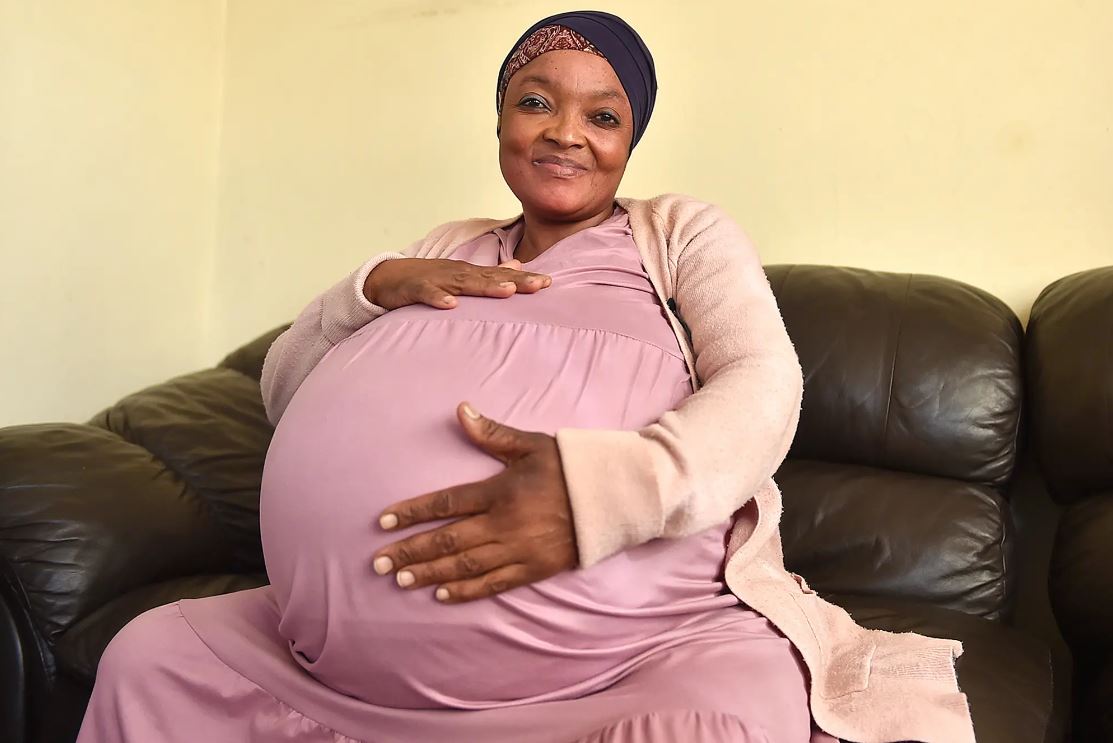 If you’re thinking that it’s too good to be true, you’re not alone; the truth is that it was. To some extent. It is not surprising that it went viral and received a great deal of attention and press all across the globe. According to BBC, the couple has received a total of $70,000 in financial support from kind people and organizations.

There was just one issue, and that was the fact that the amazing story was, in fact, unreal.

The authorities claim that there was no such thing as the decuplets.

People became suspicious when Pretoria News initially didn’t name the hospital where the babies were said to have been born when the story about the “Tembisa 10” first broke, so the provincial government of Gauteng launched an investigation into the matter.

The Gauteng Provincial Government said in a statement on June 25 that they had done “a thorough check with all hospitals in the province to find out if reports were true or not.”

They found that “none of the hospitals in the province, public or private, had any records of such births at their facilities.” The inquiry conducted by the authorities also revealed a number of suspicious facts.

For example, the South African woman, who was 37 years old, had never even been pregnant. Social workers found her and took her to the hospital, where tests showed that Sithole hadn’t been pregnant recently.

The Gauteng Provincial Government said, “It has now been proven by doctors that Ms. Sithole has not given birth to any babies in recent years.  It’s also been proven that she hasn’t been pregnant recently.” 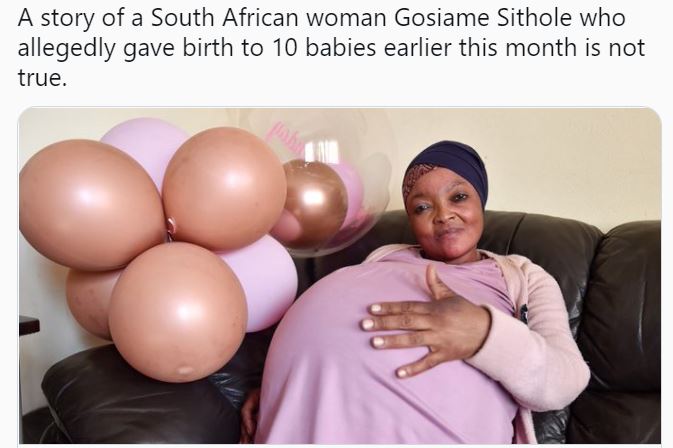 This crazy story has taken many unexpected twists, but it is fair to conclude that there are no winning parties involved in it.

Sadly, “news” like this has a tendency to spread rapidly, and this story demonstrates once again how vital it is for us as members of the public to view such issues with a degree of skepticism.

Having said that, we wish Ms. Sithole the best of luck and hope that she is able to get the assistance that she needs.

Watch the video about it below: