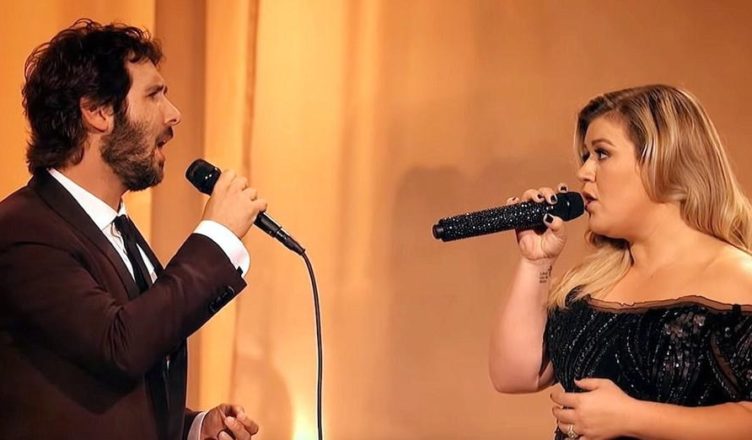 There are certain performances that have the potential to give you shivers all over your body. The world-famous singers Josh Groban and Kelly Clarkson performed a Broadway duet together, and the outcome was nothing short of spectacular.

It all happened during Josh Groban’s Stages Live performance, which was recorded as a PBS special. A classic from Phantom of the Opera was among the many unforgettable songs on the playlist.

Josh Groban has never hidden his affection for the theater. Then came the day when he made his dream a reality by creating the album Stages, which featured a variety of musical hits from the big stage. Stages was a success.
On his website, he clarifies as follows:

“Theater and musical theater have always been in my heart. These are songs I’ve wanted to sing since I was in high school.”

On his CD, Josh performs a rendition of “All I Ask of You,” which was originally written for The Phantom of the Opera. Because of this, he need an exceptional singer to serve as his Christine. His selection was Kelly Clarkson, and she was the one who performed the duet with him.

When it was announced that there would be a Stages Live event, everyone was in for a spectacular treat. This event would give fans the opportunity to see their favorite covers performed by Josh brought to life. During the course of the performance, he provided the following explanation to the audience:

“When we were producing this album, and I was going to record this song, I knew that this duet had to be done in a very, very unique manner since I was going to be recording it with another person. And, the recording has to take place with a really notable vocalist…” 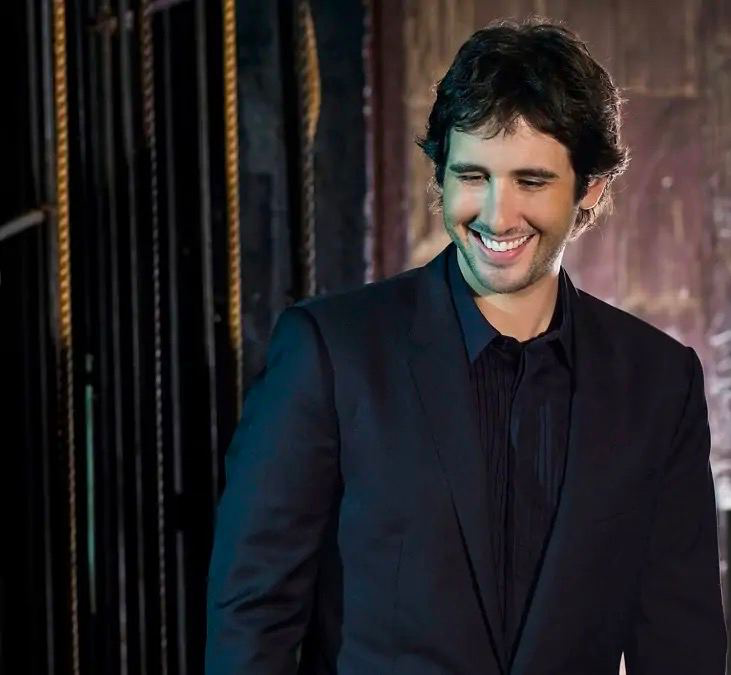 Naturally, he was referring to Kelly. She appeared into the spotlights wearing a stunning black dress a few minutes later. She enjoys Broadway as well, and it turns out that her first Broadway show was The Phantom of the Opera.

The song “All I Ask of You” is a duet between Christine Daaé and Raoul. Kelly acknowledges to the audience her desire to portray Christine. She at last had her opportunity thanks to Josh.

After a brief musical introduction, Josh finally lets his voice fly. He sings:

“No more talk of darkness – Forget these wide-eyed fears. I’m here, nothing can harm you. My words will warm and calm you…”

Josh just needs a few words to show off his tremendous singing ability, which is why so many people love him. People in the audience may be seen smiling while he performs.

After that, Kelly takes over with a voice that immediately sends shivers across the audience. It becomes immediately apparent that she, too, have a talent for singing in musical theater.

As they take turns singing “All I Ask of You,” the chemistry between the two singers is brought into clear focus. However, when Josh and Kelly mix their voices, it takes on a beauty that is on a whole other level. The sound causes one to lose their ability to breathe for a moment. 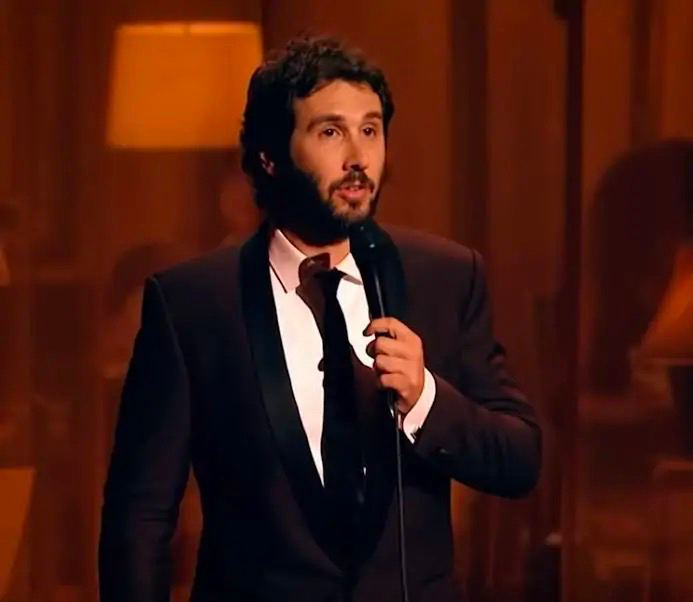 The Broadway duet that they perform has won the hearts of many who use the internet. On its own, the video that was uploaded on YouTube has received more than five million views.

You may witness the live performance that will send chills down your spine by clicking on the video below!