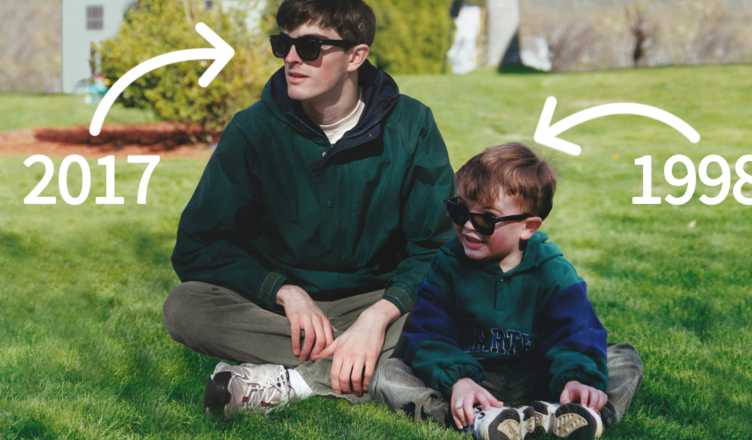 Imagine for a moment that you ran into your childhood self. How would you react? We probably won’t find out until someone figures out how to invent time travel first. Conor Nickerson, a photographer based in Montreal, used a program called Photoshop to create a photographic time machine that allowed him to visit his younger self and hang out with that version of himself. It seems as if he did a good job of photoshopping his adult self into his childhood photographs from 1997 to 2005.

Conor got the idea while he was looking through some old photos and imagining what it would be like to photosshop himself into the photos. He thought it would be interesting to see how it would turn out. He rounded up his worn-out baseball caps and t-shirts and made the decision to give it a go. The most difficult task he had was trying to make the quality of the new photos comparable to that of the old ones. According to Conor, the process of making the photo seem to be an older photograph required a great deal of blurring, sharpening, and noise. Have a look at the project that’s been posted below. 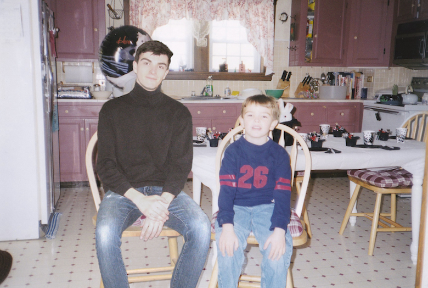 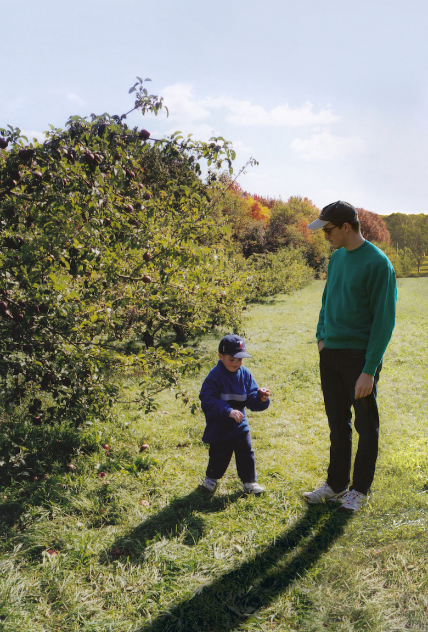 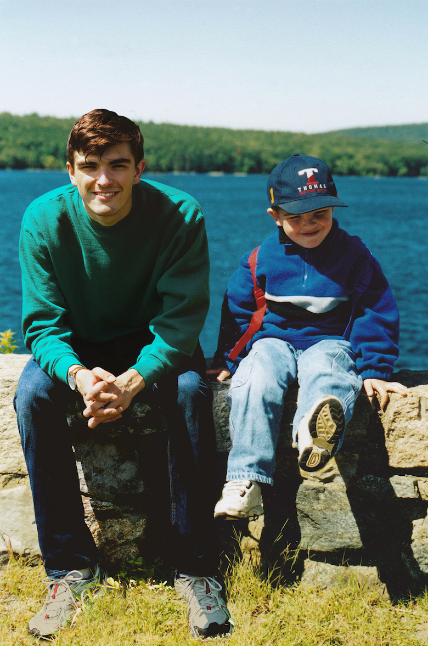 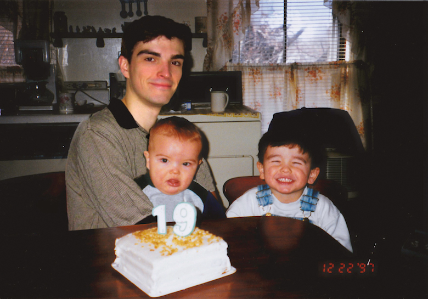 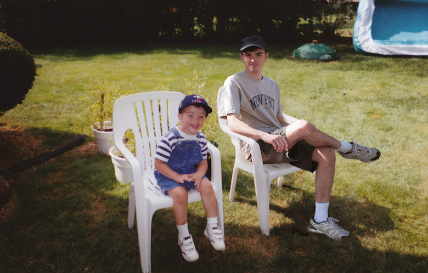 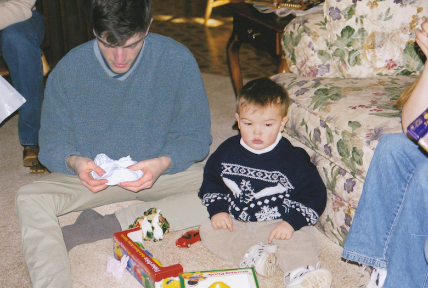 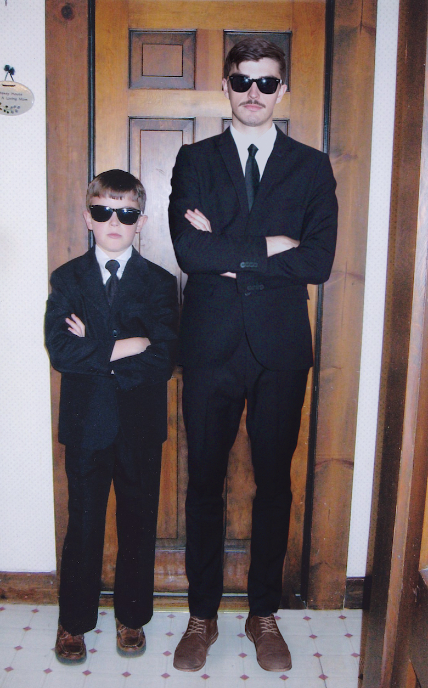 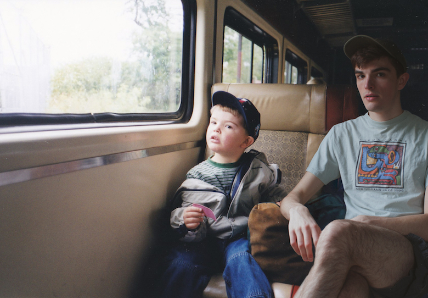 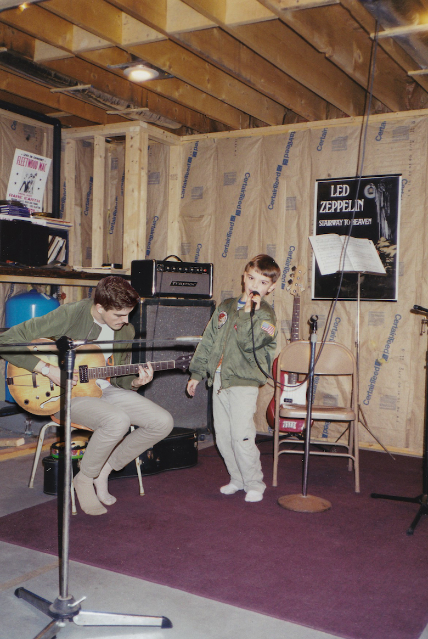 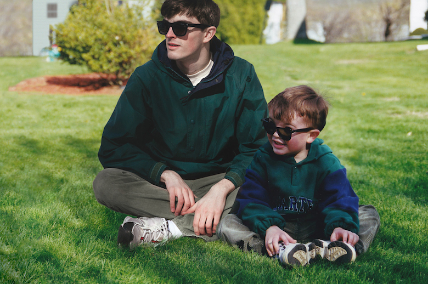