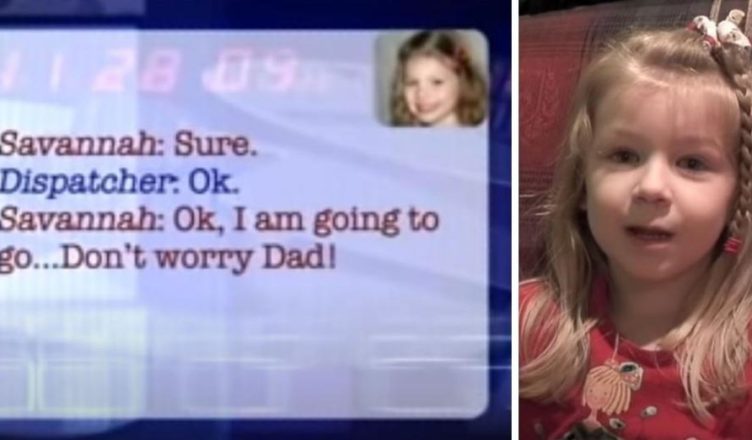 No parent ever wants to consider the possibility that their kid may be in danger in any way, shape, or form.

The only thing that makes me feel better about this is knowing how smart and strong kids can be, especially in an emergency. Children retain the information they were taught and are quick to act, and one of the skills they learn is how to ask help when they need it.

With such information, one lovely girl was able to save the life of her dad.

When Savannah, who was only five years old at the time, saw that her father was experiencing chest problems, she immediately called 911. As a result, Savannah was able to save her dad’s life. She stayed calm and communicated clearly.

She also made them laugh.
In point of fact, the recording of the 911 phone conversation ended up being widely shared online.

When the operator, Jason Bonham, asked as to what the little girl’s problem was, she was able to explain it in detail to him.

“Um… my dad can’t hardly breathe,” she informed him. 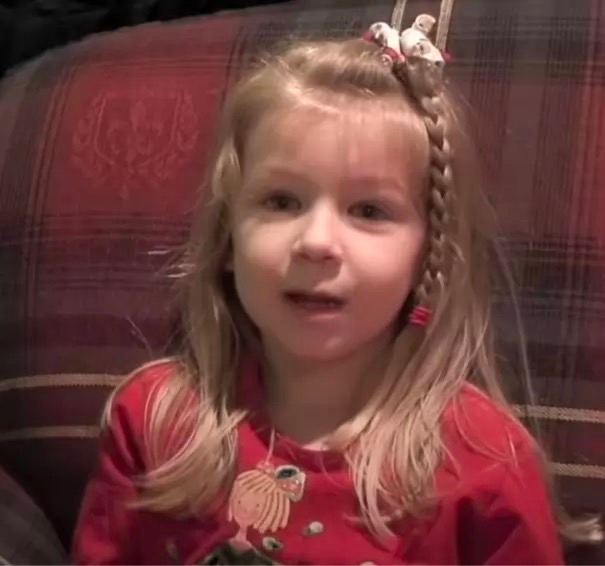 Almost immediately, Bonham took the necessary steps to ensure that an ambulance would be sent to their house.

“OK… you need to come reaalll fast!” she told him.

He told her they were already on their way. Bonham then asked her if her dad was still awake, and she told him that he was.

Bonham asked whether or not the door was open.
Dad, who she had to ask, said that it wasn’t. She then did what Bonham told her to do and opened the door so the emergency workers could get in.

The situation then took an unexpected and amusing turn.
Savanah all of a sudden got concerned with the clothes she was now wearing. She said:

“Ok. We’re in our jammies! And I’m in a tank top, so… I’ll have to get dressed,” she told Bonham. “I don’t know what I’m gonna wear, but… he really needs oxygen, real fast. Yes, the door’s unlocked.” 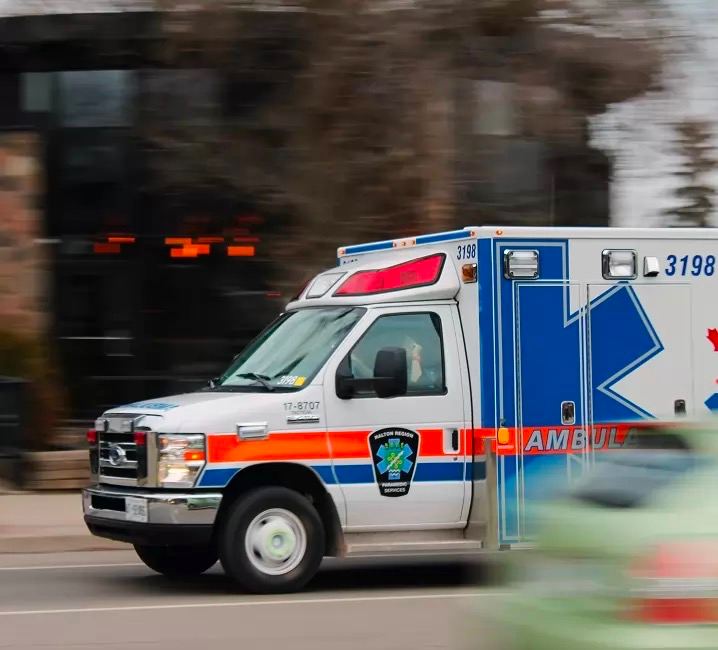 In the end, Savannah’s dad was fine, and the little girl was a hero. Everyone is laughing, though, at this charming 911 recording.

Watch the video below to hear Savannah add a little comedy to a critical situation! Please SHARE this with your friends and family on Facebook.