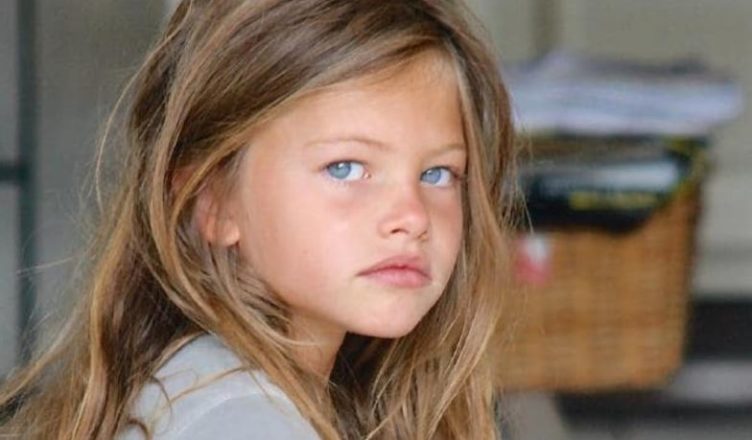 Most of us, while we are growing up, are told at some time or another (often by adoring members of our family) that we are stunningly beautiful.

And rightly so! After all, the idea of beauty encompasses something that extends far beyond one’s outward physical look alone. Still, can you imagine a photo of you going viral and people calling you “The Most Beautiful Girl in the World”?

That was Thylane Blondeau’s reality when she made headlines at the age of 7 for her stunning blue eyes and picture-perfect appearance. Well, Thylane once again surprised a lot of people with her 10-Year Challenge photo, and her most recent photo has caused quite a stir… 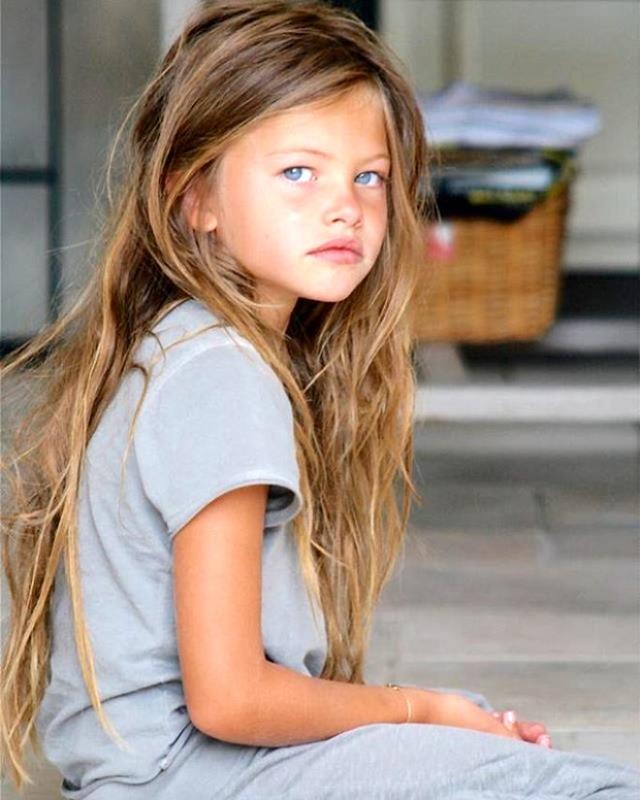 When Thylane Blondeau was just seven years old, a picture of her propelled her to online popularity, and her life took a dramatic turn almost immediately after that. After the photograph was chosen to appear on the cover of Vogue Enfants, Thylane quickly gained a reputation as the most beautiful girl in the world. 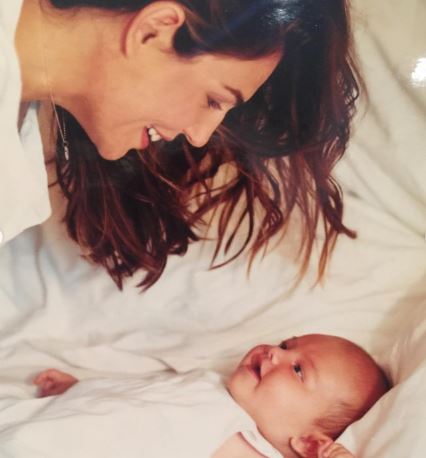 Thylane was born in the French city of Aix-en-Provence on April 5, 2001. Her father’s name is Patrick Blondeau, and he was a famous soccer player in the past. Her mother is the French actress and television personality Véronika Loubry. 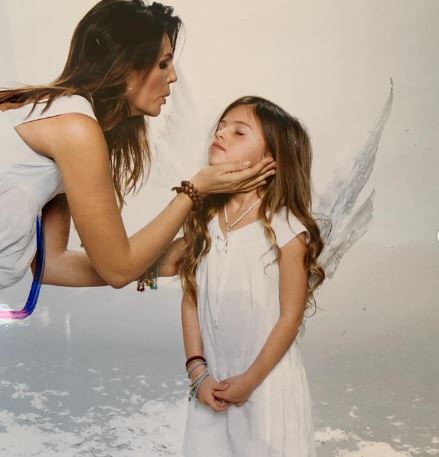 Thylane began her career as a model when she was only a little kid, and she had immediate and continued success in the industry. She made her runway debut for Jean Paul Gaultier when she was just four years old.

A couple of years later, she participated in marketing campaigns for Ralph Lauren and Juicy Couture, which led to her landing her first significant modeling contracts. 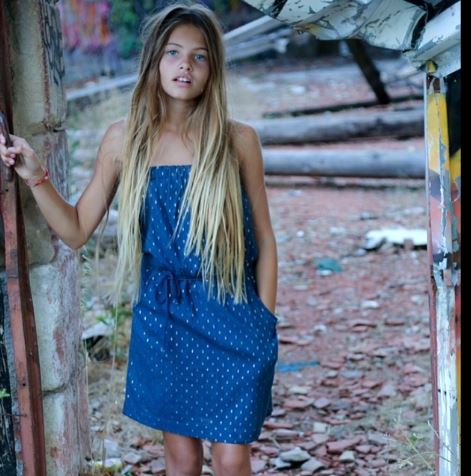 Her career, however, really took off once she appeared on that iconic cover of Vogue Enfants. According to Fashion Magazine, Thylane was almost instantly referred to as “the most beautiful girl in the world.”   She also topped the coveted list of 100 Most Beautiful Faces, but some people thought the picture was “too sexual.”

After ten years, the now 21-year-old beauty not only enjoys modeling contracts with Juicy Couture, L’Oreal Paris, and Tommy Hilfiger, but she also has more than six million followers on Instagram alone. 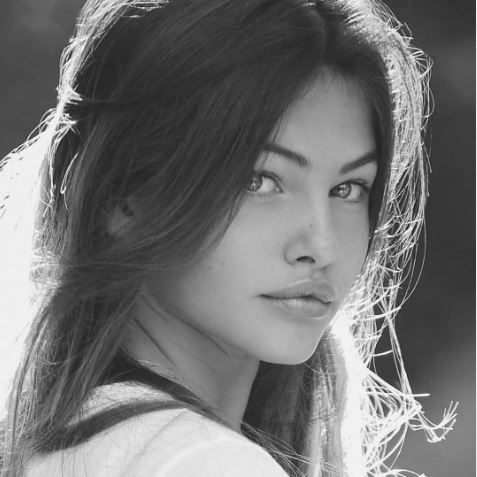 Blondeau used the fact that her famous photo was turning 10 years old to do her own version of the “10-Year Challenge,” an internet trend in which people post two photos of themselves, one from ten years ago and one from the present days.

What was the reaction? It really shouldn’t come as a surprise to anybody that people are fawning over her once again. 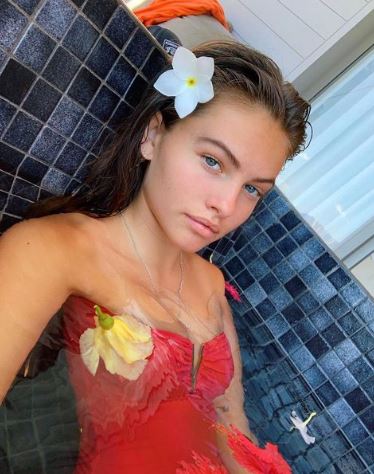 In an interview that took place the previous year with the French publication L’Officiel, Blondeau said, “First of all: I do not consider myself to be the most beautiful girl in the world! People were continually telling me that when I was little. But I had no idea what they were talking about. Because who makes such a claim? Who says I’m the most beautiful?” 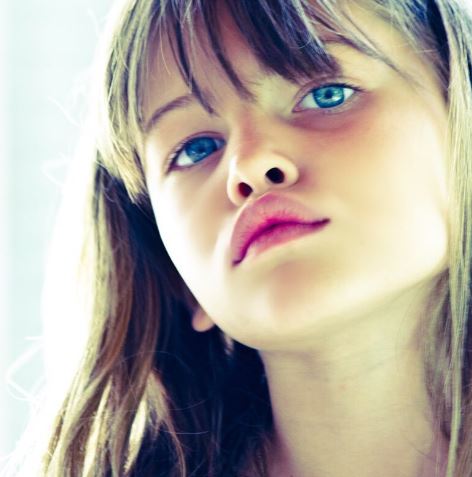 ”I can not do anything with it. I have no control over how I look. This is who I am. Luckily, I’m very close to a lot of nice people. In addition, I am very shy. You probably noticed that already.  However, I am a pretty regular person!  At least, my life seems fine to me. I live in south France. And I have my friends here. Just like my peers.” 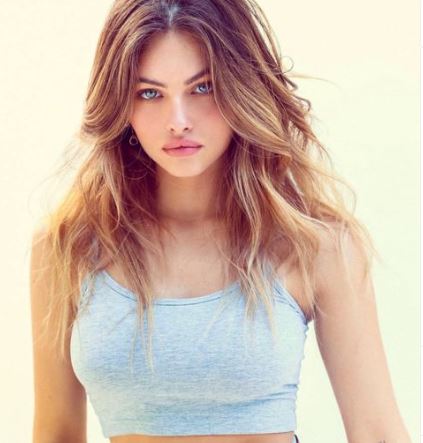 Thylane turned 21 this year.   Despite the fact that she is still quite young, she can already look back on a fruitful career. With a height of 5’6″, she is one of the shortest models in the world and has established her own clothing company (Heaven May) and (No Smile Clothing).

She still works as a model and has a contract with IMG Models, but in 2021 she got some depressing news. Thylane noticed that something wasn’t quite right with her stomach in 2021.

According to the Daily Mirror, she said, “This year, I saw three different gynecologists and more than four radiology clinics in Paris, and each one of them told me the same thing: ‘Don’t worry, you have nothing; it’s all in your head.'” 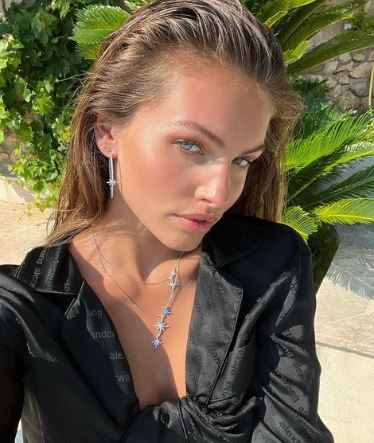 The doctors eventually discovered an ovarian cyst. Thylane then went to surgery, which went well.

“Today I’m feeling much better.  I truly felt I was insane for whining about my stomach for so long, but now I feel so free. I’m glad to say I’ve never given up,” she said. 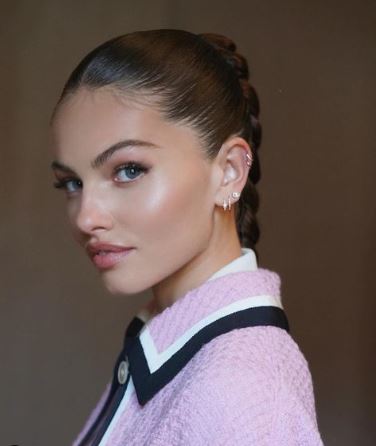 What a humble and lovely young lady! Always keep in mind that beauty goes beyond the surface!