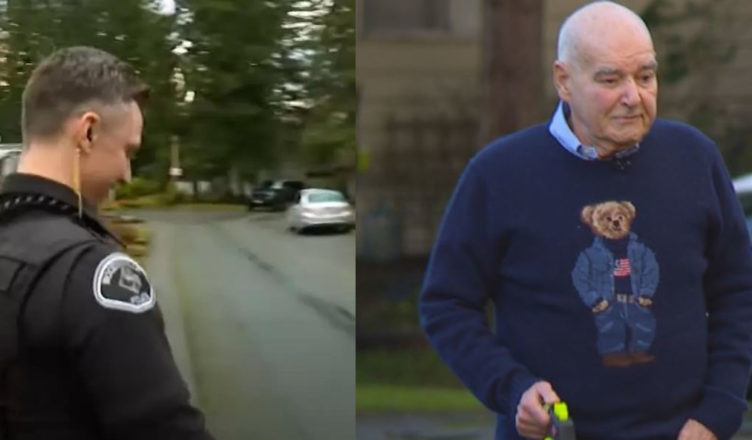 “As soon as Officer Nazariya saw the old vet’s house, he knew he had to do something.”
We’re very grateful to our veterans for all they’ve done and given for our country. But instead of just saying “thank you,” people could sometimes use a hand in return.

When an elderly veteran in Washington State needed help, his community came together to help him. They did some very inspiring acts of service that made his life better.

Lewis Harris lived alone in a house that was falling apart. 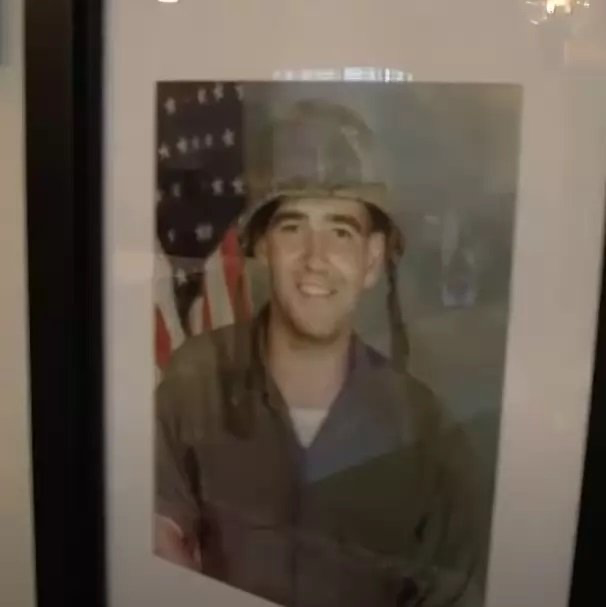 The 80-year-old veteran had been living alone for a while. He started to feel lonely, but he told King5 News:

“I don’t want to bother anyone at all.”

He might not have reached out to his community as soon as he should have because of this, but his house was getting hard to live in.

He lived by himself in Redmond, Washington, and his house was falling apart. Even though he was doing okay, his situation started to get worse.

Harris’s health started to get worse, and he knew he had to get help.

Like almost all of us, Lewis Harris realized at some point that he couldn’t do everything on his own. Even though he was a veteran and had done a lot in his life, he needed to start asking for help. 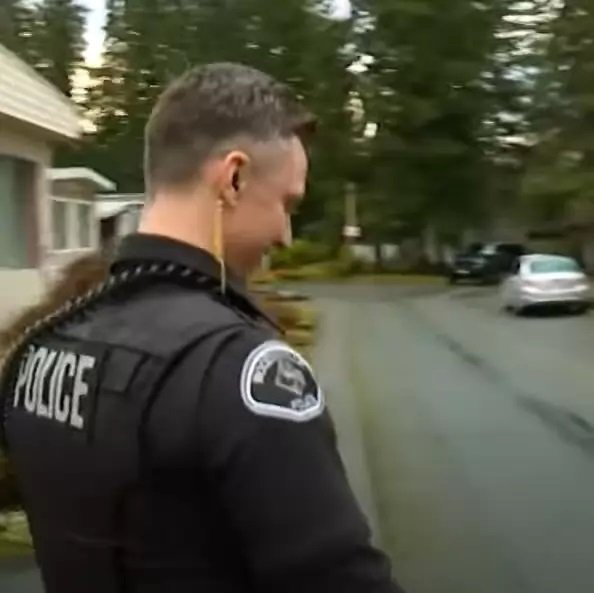 So, he did. He started by asking a clerk at a grocery store how to get home. Harris was out doing errands when he realized he didn’t know how to get home. Luckily, the clerk decided to call for help by calling the police.

Once Officer Nazariya got to the store, Harris was able to talk a little bit about his situation and say that all he needed was some help.

Harris said that he couldn’t see and couldn’t remember how to get home. At this point, it was clear to the officer that the veteran was a member of the community who needed help. 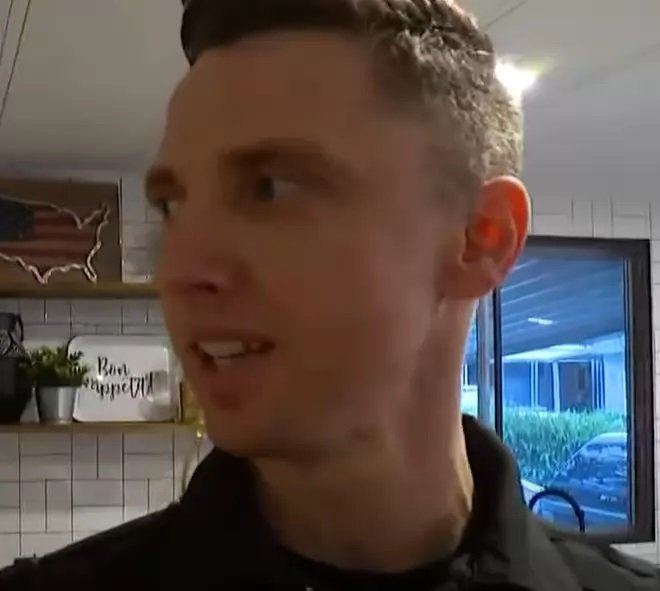 The officer told him he could take him home.

Officer Nazariya knew he had to call for help when he saw how bad Lewis Harris’s old house was. He didn’t want Harris to live in that house by himself. Officer Nazariya is lucky that his wife is an interior decorator.

Both the police officer and his wife started to help him.

He was able to convince her to come to Harris’s house, and the two of them started a full house remodel.

People in the community began to help out, too.
When other businesses heard Harris’s story, they gave him a lot of materials to help him build the house of his dreams. They also sent in more people to help with the hard physical work. 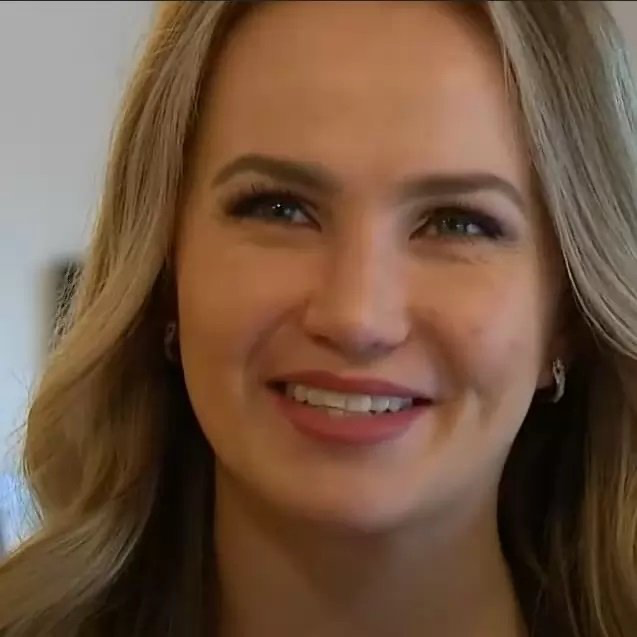 Lewis Harris’s house was made into his dream home with the help of people in the neighborhood. His living space was turned into a tribute to his life and military service, with a wall that showed pictures of him in the military. He also got quartz countertops that look like a dream and will last for a long time.

Lewis Harris got emotional when he first saw his beautiful new home.

He didn’t see many of the changes that happened over time, so when the house was finally shown to him, he couldn’t help but start to cry. This act of kindness also made him want to be a better person. 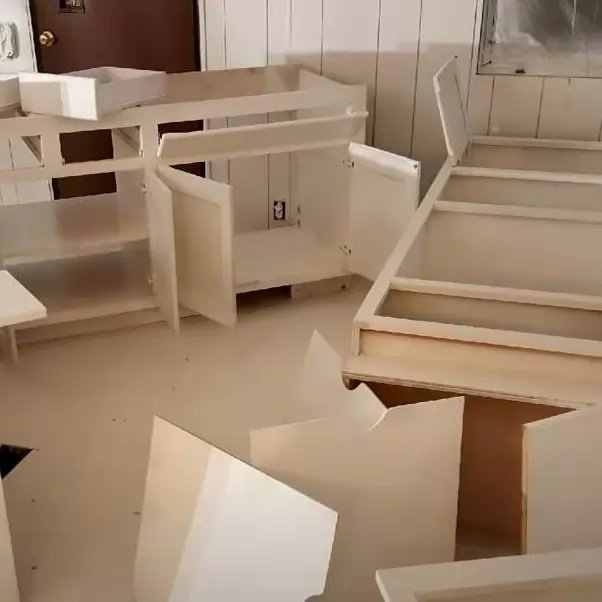 “It almost made me cry, okay. I shed a few tears there, and it really moved my heart and soul… I can never pay them back, so all I can do is be a good American and try to help other people. “

It’s great to see a group of people helping each other, especially when someone really needs help. 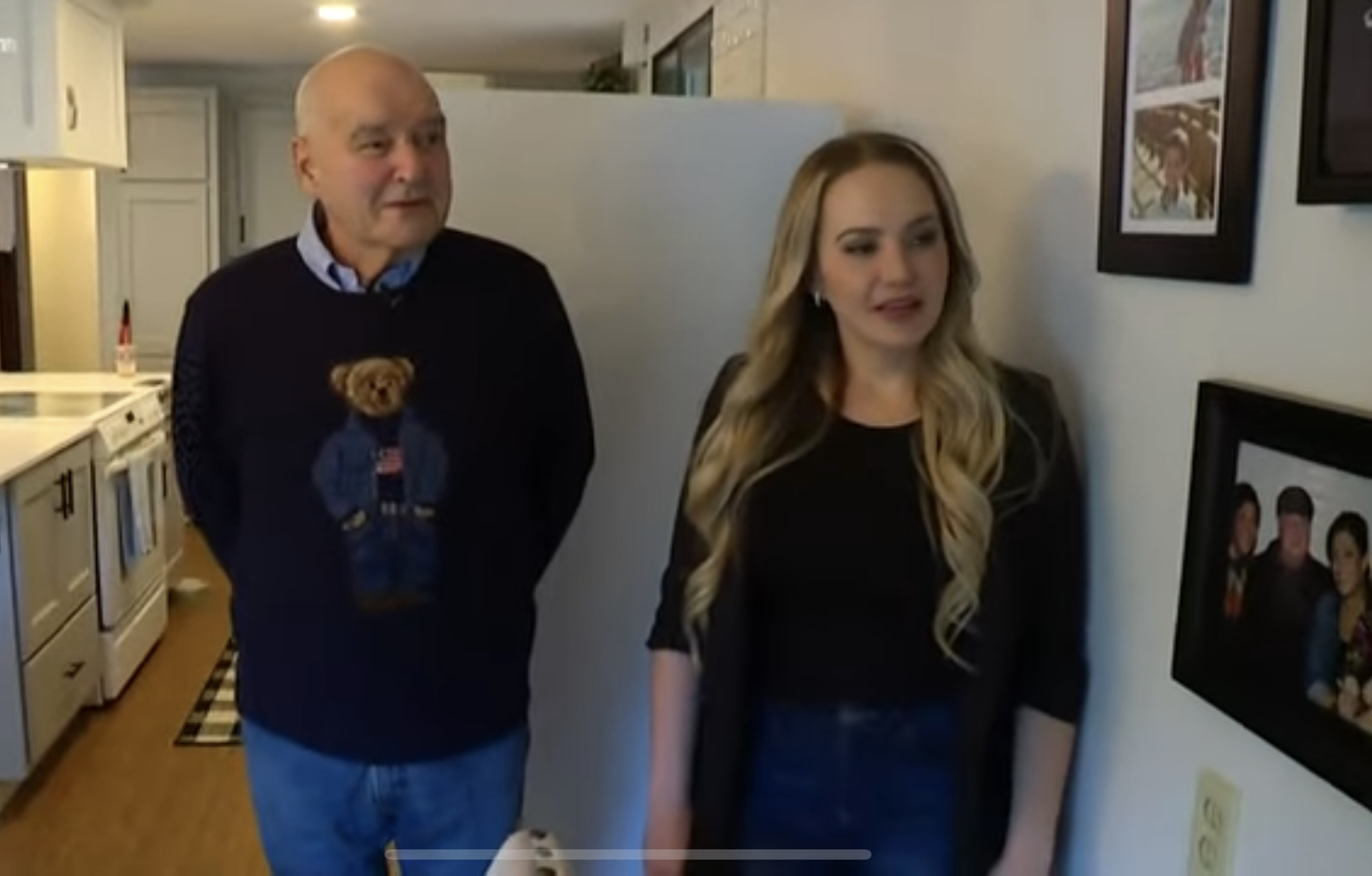 Watch the video below to see how this touching story unfolds!
Please SHARE it with your friends and family on Facebook.